Despite being the leaders of this year’s Premier League, Jurgen Klopp and Liverpool’s management want to improve the quality of their team and have a deeper lineup for the remaining of the season. That’s why they’ve been looking for new youngsters that can help the “Reds” to win their first Premier League ever.

It seems like it will be a normal thing for Liverpool to buy young players during Klopp’s stay in Anfield Road, as he has already brought players with great potential last summer, Sadio Mane being a prime example. Klopp is very likely to keep this transfer policy next winter transfer window, since the media has reported they are interested in one of the new gems of South American football, specifically, one of the new Argentinean gems.

Cristian Pavon has been on a journey of improving throughout these seasons since he made his debut in Talleres de Cordoba first-team. Cristian also played in Colon de Santa Fe before arriving in his current team, Boca Juniors. The young lad has displayed his quality in his country along these years, and he does not seem to have a roof. So far this season he has scored 5 goals in 9 matches with the “Xeneize”.

Pavon, 20, is naturally a right winger who can also play in the center of the field, depending on the needs of his team. We have seen him playing as a winger in a 4-3-3 formation or being a playmaker behind the strikers, or even playing alongside Carlos Tevez. Something impressive about him is that Cristian has demonstrated his abilities and he has remained as a regular player in his team under the lead of both Rodolfo Arruabarrena and Guillermo Barros Schelotto. 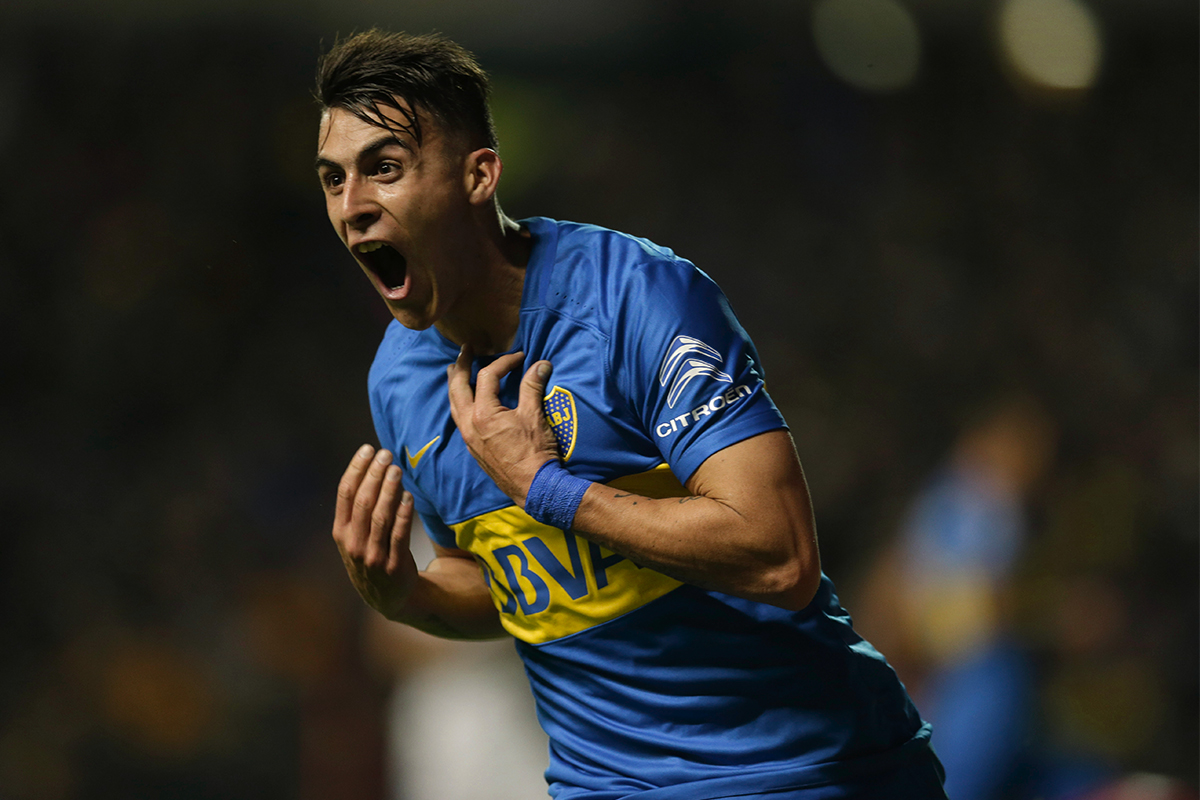 Pavon is a fast player, very smart and talented with the ball at his feet. He can score and assist with great ease. He is also very mature and experienced to his age as he has played important events such as Copa Libertadores (even making it to decisive round) and Olympics too, where he defended the colors of his country, playing three matches in the tournament.

Pavon is also tracked by Atletico de Madrid, so Liverpool will not have an easy job signing this boy. However, Liverpool has the advantage of having Klopp, as the German head coach has developed great players since he started coaching, and the players who took Borussia Dortmund to the Champions League finals are the best example of that.

Pavon has big chances to arrive in Merseyside in January, as Liverpool is missing Danny Ings due to a knee injury and they also will miss Mane who will represent his country in African Cup of Nations from January. As we said, it is not going to be an easy job, as Pavon is haunted by other teams besides Liverpool, but right now, they appear like the number one option for the Argentinean youngster.