Who is Kean Bryan? Have Rangers done a mistake by pulling the plug on a deal for the player?

As per reports, Scottish giants Rangers were closing in on a deal for Manchester City defender Kean Bryan. However, latest reports suggest Rangers have pulled the plug on the deal to sign Kean Bryan.

The Ibrox club have backed out after the 21-year-old underwent a medical. Rangers were reportedly ready to offer Bryan a three-year contract worth £2.5million in wages and signing-on fee.

Bryan was about to become Steven Gerrard’s 11th signing of the summer but the deal appears to have collapsed for now.

Meanwhile, let us a take a closer look at Bryan’s profile to know why he was wanted by Rangers.

Born on November 1, 1996, in Manchester, England, Bryan joined the Manchester City academy at the age of 11 and went on to captain the club’s development squad. 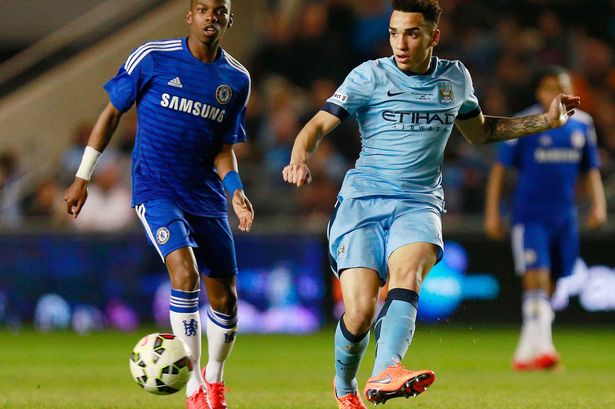 Failing to break into the City first-team, Bryan joined League One side Bury on loan for the rest of the 2016–17 season. He made 13 appearances in all competitions in League One before returning to Manchester.

Last summer, the 21-year-old left City for Oldham Athletic on a short-term loan spell. In January, his loan deal was extended for the rest of the 2017/2018 season.

Bryan had an impressive stint with the Latics, making 32 appearances and scoring 2 goals, ending the campaign by scooping club’s Young Player of the year award. However, the 21-year-old couldn’t save Oldham from getting relegated to League Two last season.

The 21-year-old is extremely talented, a versatile player who can play in defence as well as in the midfield with equal ease. He played in central defence alongside Anthony Gerrard, Steven’s cousin, for Oldham in League One. 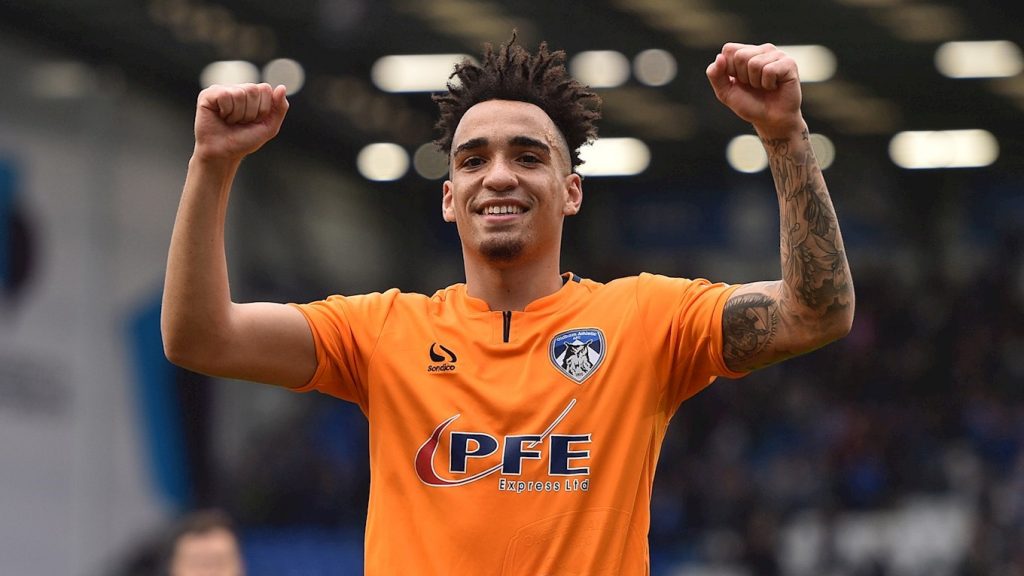 Bryan is athletic, reads the game very well and can pick a pass. His composure on the ball belies his age. The Manchester City product is always willing to make things happen and that saw him establish himself as a fan favourite amongst the Oldham faithful. Furthermore, he is also a decent set-piece taker.

It is very curious that Rangers have abandoned their interest in Bryan after his medical. There is no idea what went wrong but as things stand, Bryan will return to Manchester and try for a move away from the club.

As far as Rangers are concerned, it will be interesting to see what Gerrard does now in terms of signing a left-sided central defender. Bryan would have fit the bill perfectly but now that the deal has collapsed, Gerrard needs to target other alternatives to complete his squad ahead of the new campaign.