According to a report from French media outlet Foot Sur 7, Newcastle United along with Olympique Marseille and Atalanta are interested in signing Venezuelan starlet Jan Carlos Hurtado.

The 19-year-old has been described as a rare pearl in the report and his performances have shown what he is capable of.

The emergence of young Sean Longstaff has given Newcastle fans some hope about their future and if Rafa Benitez commits his future at the club, they can expect many more in the coming years. 19-year-old Jan Carlos Hurtado could be the next one in line if all goes to plan.

A product of Deportivo Tachira, Venezuela’s most famous football club, Hurtado came through the ranks and made 20 appearances for the senior side, scoring 9 goals in the process. However, he was released in 2017 and spent over 10 months without a club. 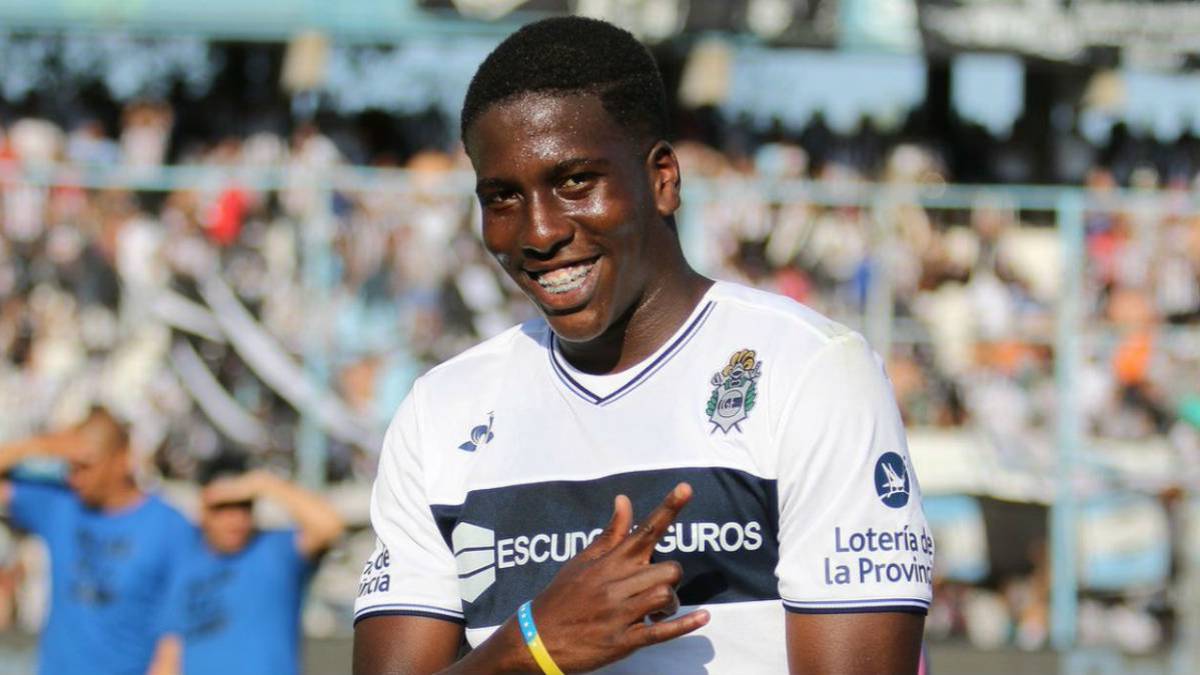 However, his talents were recognised by Argentinian side Gimnasia, who signed him in August 2018 and he has been really impressive for them since. The teenager has just 2 goals and an assist to his name so far, which on paper looks mediocre for someone so highly rated.

However, there’s a lot more to Hurtado’s game than just his goals and his all-round performances in the Premiera Division got him his first national call-up, ironically against Argentina in a game that Venezuela won 3-1.

Despite being only 6 feet tall, Hurtado is a massive aerial threat and this combined with his agility makes him a real menace in the box. The teenager holds up the ball very well and has the intelligence to drop deep to make himself available for a pass.

His unorthodox running style would remind Newcastle fans of a certain Papiss Cisse but just like the Senegalese, he makes it work for himself and has the ability to be a clinical finisher in front of goal. 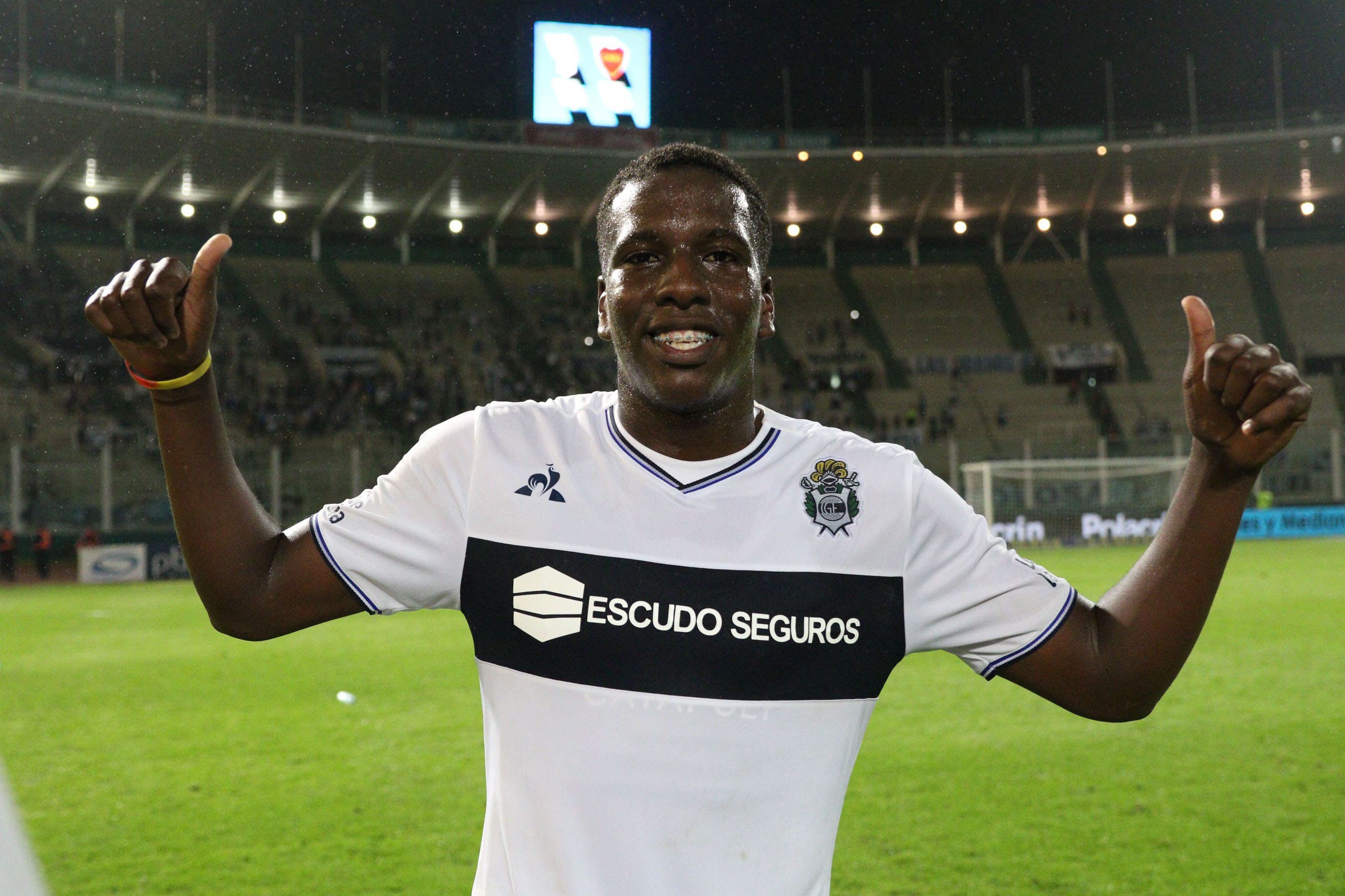 Hurtado is also a fantastic penalty taker, which may not be a trait that most people value in the modern game, but it still is a massive bonus to have in a team.

Jan Hurtado is still incredibly raw at just 19 years of age but he checks all the boxes that a manager would look for in a striker.

He could be a real asset in the future for the Magpies if they manage to sign him in the summer and under Rafa Benitez, he could develop into one of the best in the business.