Who is Tottenham and Man City target Raoul Bellanova? The next big AC Milan product?

According to Tutto Mercato Web, 18-year-old AC Milan starlet Raoul Bellanova and his club are currently distant on the terms of his new contract, hence piquing interest from some of Europe’s biggest sides including Manchester City and Tottenham.

Having come through the Milan academy, he is yet to feature for the senior team but the report claims that the backroom staff at Milan are hoping that he stays because of the sheer quality he possesses.

Following the footsteps of some of the other famous right-backs to have come out of the AC Milan academy like Ignazio Abate and Davide Calabria, Raoul has been at the club since he was a boy. 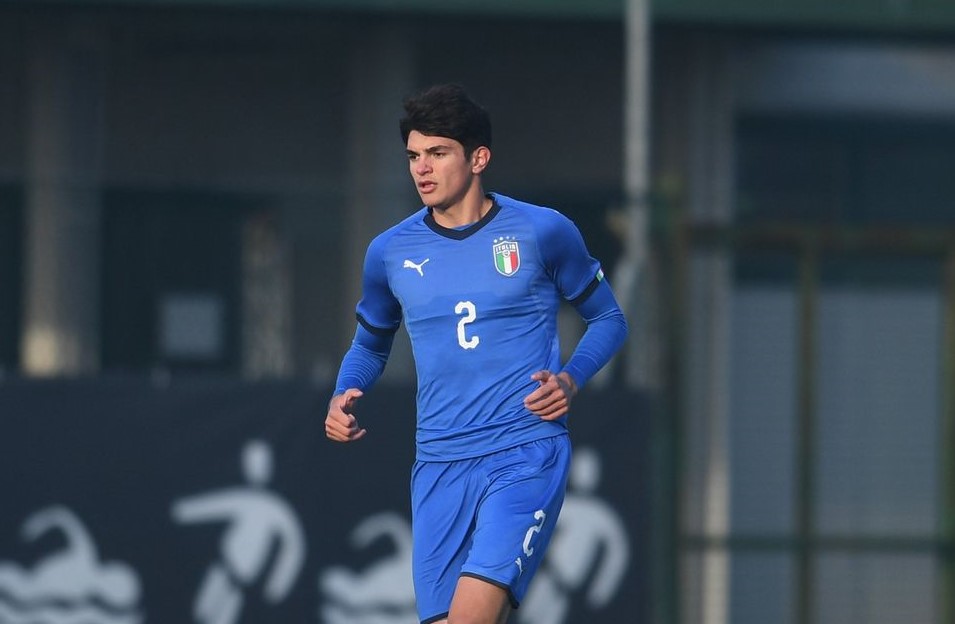 His quality has always made him stand out as he made it to the Italy U19 side at just 17 years of age. Originally from the town of Rho in Milan, he has represented only one club and is yet to make his first-team debut. But he has appeared on the bench for Milan on multiple occasions.

Extremely quick on the ball, he is tall, well-built and has an amazing reaction time. His defensive awareness and positioning mean that he wins a lot of tackles and isn’t a right-back who goes bursting upfield and forgets to defend. His right foot is capable of some mean crosses, making him extremely effective in the final third.

Fairly good in the air, he is also good at defending set-pieces and winning loose balls. Known for his intense acceleration, he is a never-ending bundle of energy and is a very powerful runner who is not just hard to stop, but also hard to bring down. An added bonus is that he is technically astute and usually tends to time his forward runs to perfection. 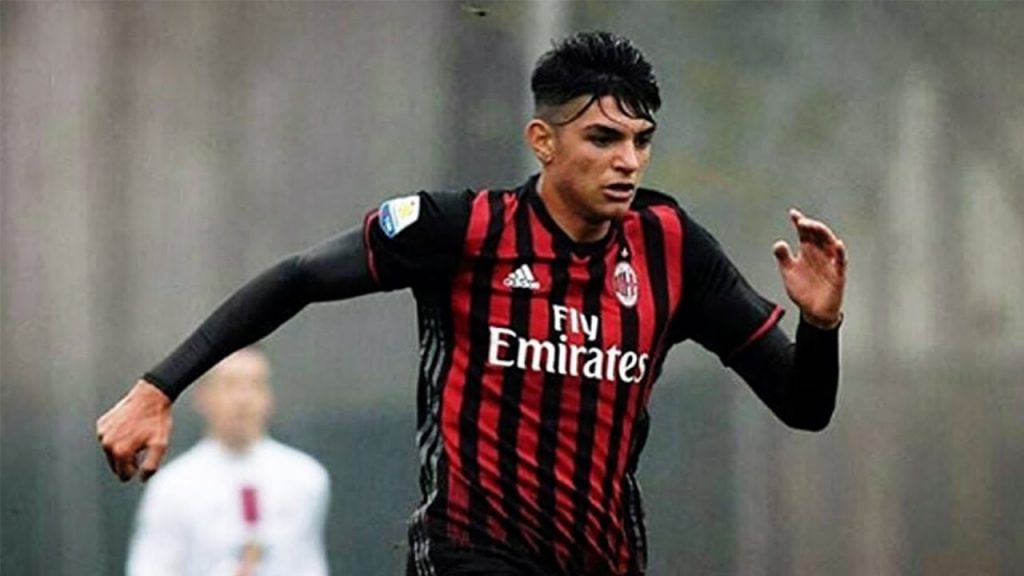 His quality is unquestionable and he would make a great addition to any team. As mentioned in the report by Tutto Mercato Web, a new deal at Milan doesn’t seem to be on the cards.

Read More: Time for goodbye – Tottenham parting ways with their £17m flop would be the best way forward

With this in mind, Manchester City and Tottenham are already be keeping a close eye on the right-back’s activities. If no new deal is signed to keep him at the San Siro for longer, then the English giants have to make a move for the talented youngster.