Who is Leicester and Brighton target Dominique Youfeigane? A future star?

Probably not at all a household name, Dominique Youfeigane is a French youth international goalkeeper who has represented his country at both U18 and U19 levels. Born in 2000, he currently plies his trade in the youth setup of Guingamp.

At just 18 years of age, he looks like he could develop into a future star, hence attracting interest from some of the biggest clubs. As recorded by French outlet Foot Marseille, Olympique Marseille are keeping a keen eye on the youngster’s development – probably waiting for the right moment to pounce and secure his services.

Born in the small town of Champigny-Sur-Marne just on the outskirts of Paris, Dominique began his playing career at the local football club – Champigny FC 94. He was immediately identified as a goalkeeping talent, which meant that his growth as a footballer happened exponentially. 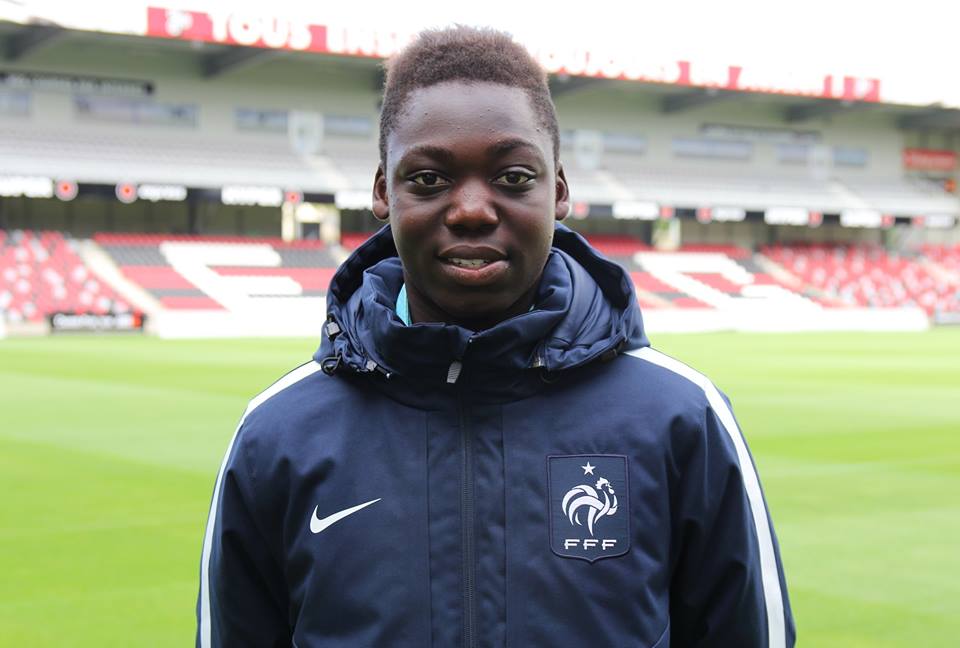 In 2015, various teams began to approach the youngster with the offer of a youth contract but Dominique held on until he received the right offer from Ligue 1 strugglers En Avant de Guingamp. He joined at the earliest possible opportunity and was immediately drafted into the U16 side.

During his first year at U16 level, he was selected to play the U17 National tournament. He continued in the same tournament next season but this time as the captain of the team. After this, Youfeigane faced an injury which kept him out for a while but when he returned, he nailed down the starting role in the U19 team.

At 18, the boy has already spent multiple training sessions working with the first team, which has clearly left a positive impact on the young Frenchman. Having recently signed a fresh two-year contract at Guingamp, he is only going to develop in the coming years.

He is an orthodox goalkeeper who is rather tall and well built. Having taken his inspiration from French international goalkeeper Steve Mandanda, his diving skills have bewildered some of the best scouts in the Ligue 1. His reactions and movements have also been extremely impressive for a teenager.

Read More: Enough is enough – It is high time for Liverpool to offload this forgotten English ace amidst interest from Turkish outfit

According to reports emerging from FootMercato, Premier League sides Leicester City, Liverpool and Brighton all had scouts watching the goalkeeper’s progress. The report also suggests that AS Monaco and Marseille have been keeping a keen eye on his development. It looks like a matter of time before this young talent is lured by one of Europe’s biggest football clubs.