The Blues are renowned for their youth academy and youth talent, in recent years Tammy Abraham and Ruben Loftus-Cheek, Andreas Christensen and Nathanial Chalobah are just some of the talents that have been within Chelsea’s academy. But as the latter has shown little assurances of his future he decided to ditch West London for Watford, joining Andre Silva’s impressive side in the summer for a measly £5m – a snip for a player of his talent.

But out with the old and in with the new as Abramovich closed his Russian wallet after a summer of big deals in favour of bringing Welsh Youngster Ethan Ampadu into the Blues Family, a welcome addition following the Blues’ lack of depth in central midfield. But who is the Welshman who made his first senior start for the Premier League Champions against Everton in the Carabao Cup, and why is this youngster such a threat to Chelsea’s midfield loanees? 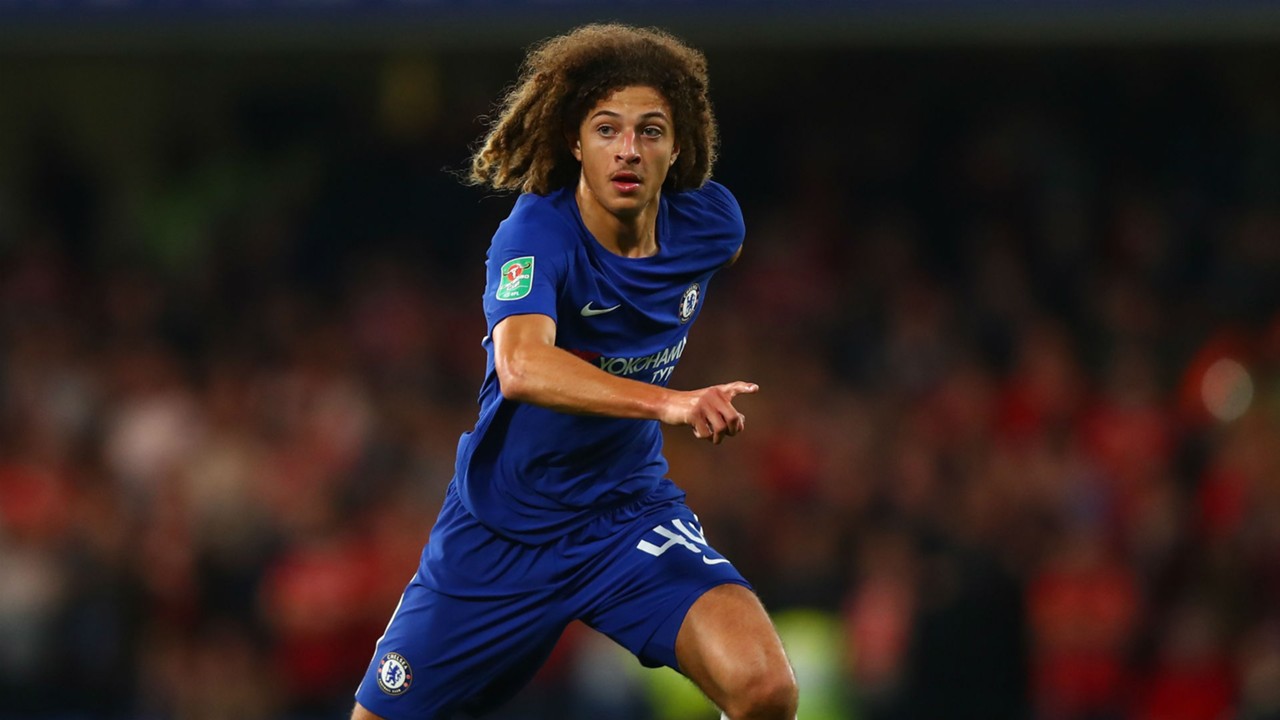 Football, it seems, is the family business of the young Welshman, who is the Son of ex-Arsenal, West Brom and Swansea midfielder Kwame Ampadu. The now 46-year-old however did not hit the headlines that his son seemed to do, sparking a tug of war in 2016 between England and Wales for his allegiance, not to mention having Ghanaian heritage as well. After playing for both England and Wales at youth level, he chose the Welsh Dragons and has been a part of Coleman’s Wales squad, rubbing shoulders with fellow midfielders Aaron Ramsey and Andy King.

Joining from Exeter on a free transfer this window you would be forgiven for not making note of this transfer. The Welshman who featured as a substitute in the 5-1 romping of Nottingham Forest in the Carabao Cup is a anothet defensive midfield option for Conte to think about, with his added ability to play at centre-back as well.

Ampadu made 13 appearances for League Two side Exeter City in all competitions last season, and despite being a natural midfielder, his first start in midfield only came in November of 2016 against Luton Town in the FA Cup first round. But for a Chelsea team with very few senior staff, his versatility could make him very popular with the charismatic Italian manager known for switching players around, evident in David Luiz playing in central midfield and Spaniard Azpilicueta playing at wing-back and at centre-back.

Despite missing the chance to become Chelsea’s all time youngest appearance maker with the record still held by now under 18’s manager Jody Morris, Empadu looks to make it big. The youngster, who could give David Luiz a run for his money with his Lion Mane of a Barnett has all the qualities to stop the futures of loan stars Ruben Loftus-Cheek, Lewis Baker and Marco Van Ginkel at Chelsea. The David Luiz comparisons don’t stop there, with Chris Coleman stating “he could be the next David Luiz.” 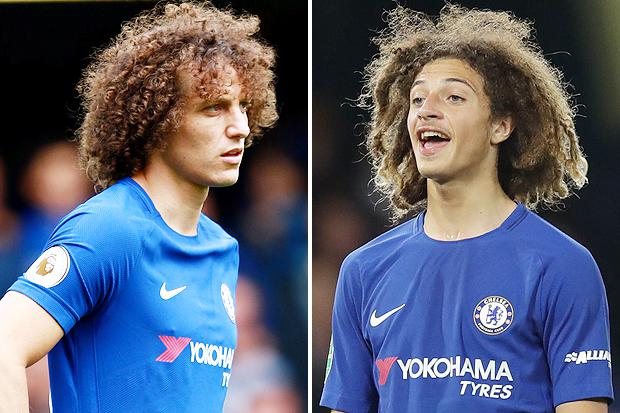 (Could the big haired Ampadu live up to his title as the next David Luiz?)

While lacking the flair of fellow Youngster Charly Musonda or the sheer physical power of Tammy Abraham, the Welshman has an inherent ability to just be at the right place at the right time. His almost John Terry-esc reading of the game prompted his manager (Paul Tisdale) to state “The biggest compliment I can pay him is that he plays like a 35-year-old.”

The cocktail of versatility, ability and bravery mark the tough-tackling Welshman out as a name to watch. While his chances in his early years will come few and far between in a highly contested Chelsea squad, there is no doubt he will perform when given the chance. The Exeter-born 17 year-old could be a main-staple in a promising future squad for Chelsea, with stars such as Tammy Abraham, Kurt Zouma and Ruben-Loftus Cheek all in Chelsea’s books. But there is no doubt that the future Welsh Dragons star will roar for the Lions in the Premier League.