The 17-year-old, who has massive potential and has been one of the stars in the youth level games, has a contract at the Well until the summer of 2020. The Scottish side are desperate to keep hold of him as they seek to hand him his senior debut sooner than later (h/t Sun).

However, it would be tough as Leicester manager Brendan Rodgers, who kept a close eye on the midfielder when he was at Celtic, is looking to make a move for him this summer. West Ham are also in the race. (h/t Sun)

Having played for the Steelman U-20s at the age of 15 and having already represented the Scotland youth team, McAlear looks set to have a great future.

As per the report, there is a possibility that greater wage offer from either Premier League club could turn his head away from Motherwell. (h/t Sun)

Without further ado, let us take a good look at the teenager in a scout report:

Reece McAlear is a central midfield player who can operate in two to three positions across that area of the field.

He is a tall player (1.85m) who likes to dominate the ball, protect it with physical strength and spray the passes around with utmost ease. His technical qualities are right up there, considering he is only 17 at this moment in time. 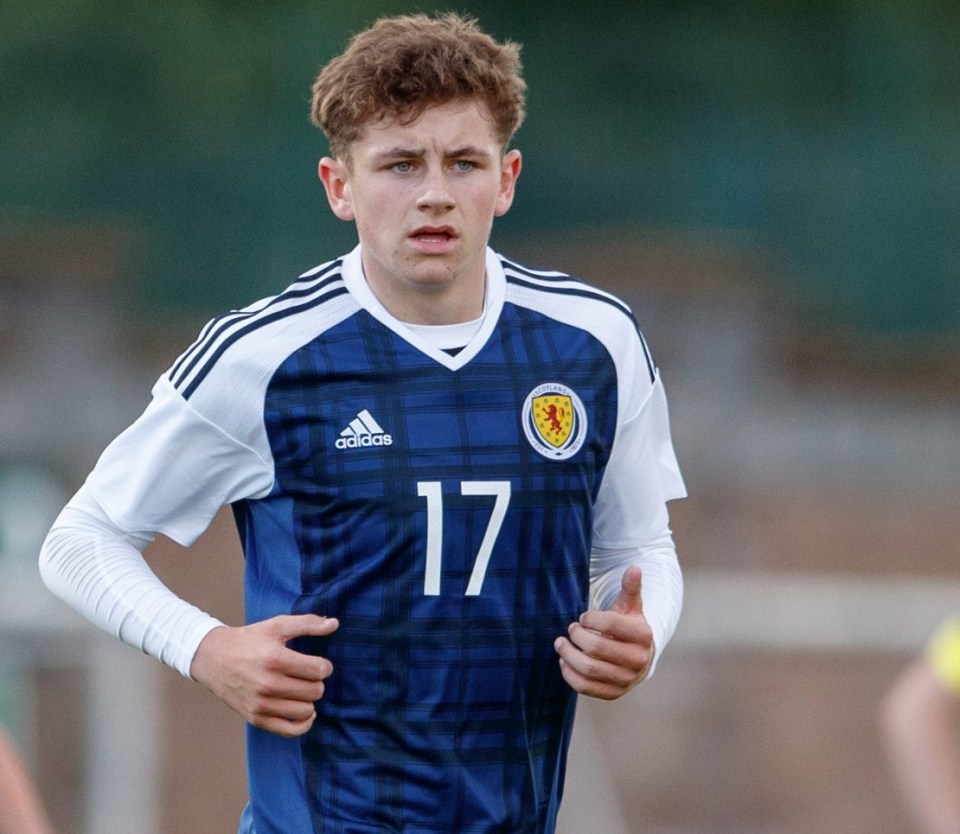 The youngster made an appearance for the U-20s at the age of 15 itself and looked comfortable. He has impressed everyone around the youth academy and been touted to be one of the stars of Scottish football in the future.

All in all, we can say that Reece McAlear has all the tools to become a midfield sensation in a few years time. He just needs proper coaching when graduating from youth level to the senior team of any club.

If the youngster moves to either of the Premier League clubs, especially Leicester, it would be good for his future. This is because the manager and the facilities down at the King Power Stadium promote youth talents to show their skills on the big stage.