Who is Cardiff and West Ham target Allan Saint-Maximin? A big talent on the rise?

According to Wales Online, Cardiff City are tracking French winger Allan Saint-Maximin ahead of a potential January swoop. Neil Warnock sent scouts to watch the 21-year-old play for OGC Nice in the French Ligue 1.

Saint-Maximin joined Nice from Monaco for £9m in the summer of 2017 and has made steady progress at the club. He has scored two goals and provided two assists in 11 league games this season, quietly going about his business of contributing to the team in an impactful way.

As per the report, West Ham are also interested in making a move for the player, mainly because of the long-term injury to Andriy Yarmolenko. The Hammers could take the upper hand in this deal if it comes to the finances, with the player’s value rising up towards £12m.

Born in Paris, Saint-Maximin played for Saint-Etienne, Monaco, Hannover and Bastia before joining Nice last summer. He has featured for France at U16, U17, U20 and U21 levels, making a total of 28 appearances.

The 21-year-old is predominantly a rapid right winger, but he can play on the left, as a number 10 and as a striker if required. His pace is frightening, meaning he can be a perfect exponent to play counter-attacking football with. The Frenchman possesses the ability to dribble past defenders in a flash to create space for himself.

He has completed 4.2 dribbles per game on an average this season, which is just an extraordinary number. The winger can pick out accurate key passes as well, at an average of 2.2 per game, another stat on the higher side. He is not afraid to take shots whenever the opportunity arises.

All in all, Saint-Maximin is a defender’s nightmare. If he can just improve his defensive side of the game, he could become one of the best wingers in European football, let alone in France. 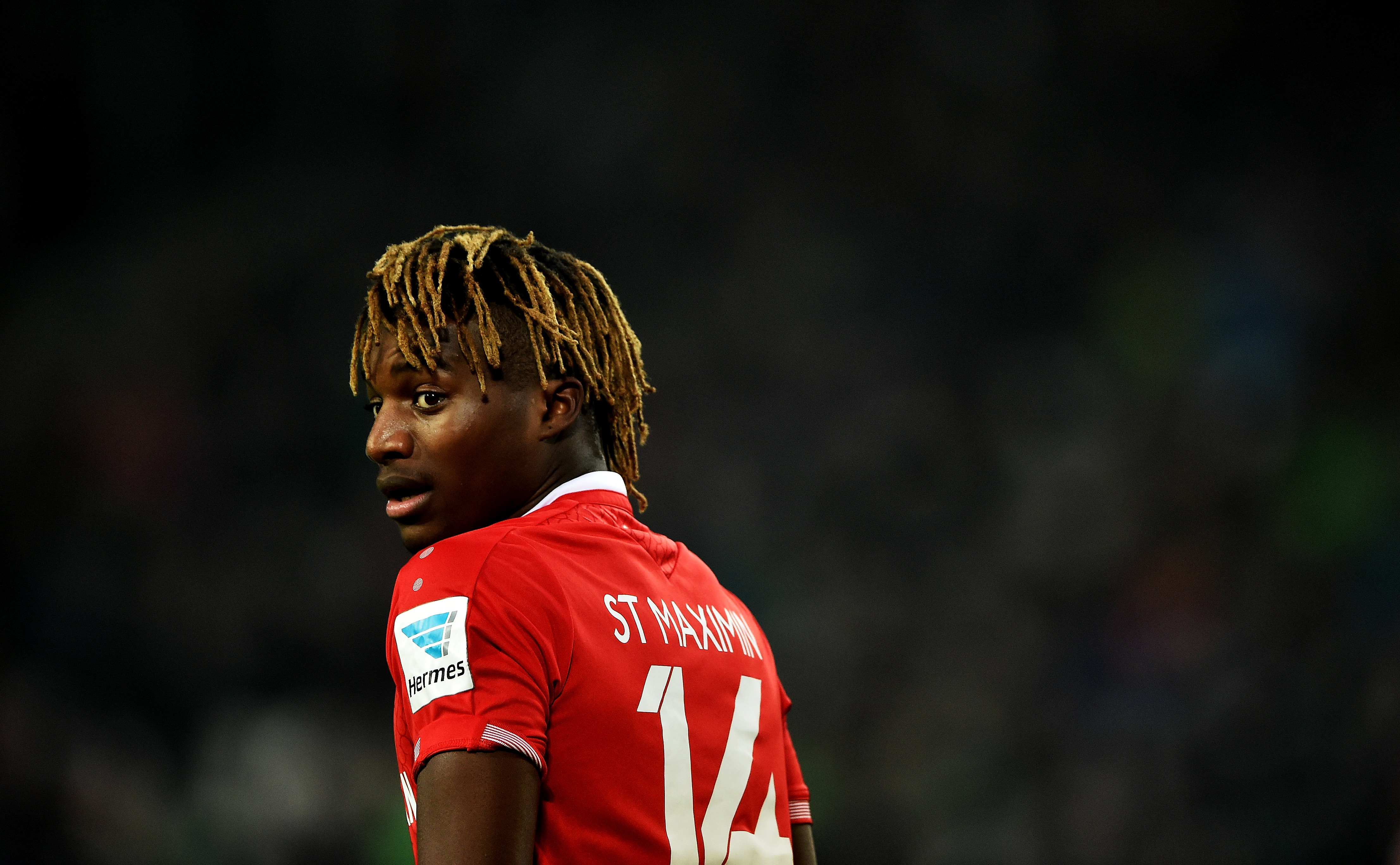 If either of Cardiff or West Ham do sign him, they would get a gem of a player. He is young and may need to be coached in the right way to become the best in the future.

Probably the right person is Manuel Pellegrini because the Chilean has the experience of not just English football, but also of around Europe, which will help in making the player understand his roles in different circumstances.