As per a report from Evening Standard, Crystal Palace are pondering a move for Olympique Marseille defender Hiroki Sakai.

The 28-year-old Japanese full-back has been with the Ligue 1 outfit since the summer of 2016 and has established himself as a key part of the side. He signed a new contract with the club in October last year, extending his stay till 2021.

However, Marseille will consider a sale only if Palace are willing to pay £12million for Sakai in transfer fees.

Along with Palace, Brighton & Hove Albion are also interested in the 41-time capped Japanese international. With a move to the Premier League looking like a strong possibility for Sakai, here’s a lowdown on the player and what he would bring to the table. 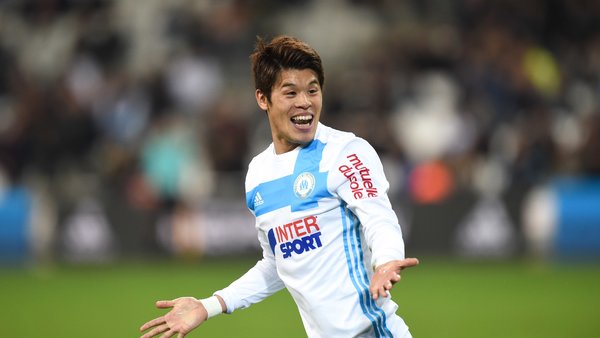 Who is Hiroki Sakai?

Born in Kashiwa, Japan, Sakai began his footballing journey with hometown club Kashiwa Mighty FC in 1999. He spent three years at their academy, before moving on to join Kashiwa Reysol in 2002.

Having risen through their youth ranks, the defender was promoted to the senior team in 2009, following which he was loaned out to Brazilian club Mogi Mirim. Having failed to make a mark with the South American club, Sakai returned and eventually made his debut at Kashima Reysol in 2010. He went on to become a key player for them.

His rise did not go unnoticed as Bundesliga side Hannover signed him in 2012. Upon moving to Germany, the full-back could not play much in his debut campaign but he became a first-team regular from the subsequent season. Sakai went on to make a total of 102 appearances for Hannover, before moving to Marseille in 2016.

With the French outfit, the 28-year-old has featured 90 times, scoring a solitary goal and assisting 7 more.

Sakai represented the Japan U23 side on six occasions, before breaking into the senior team within a year. The 28-year-old has accumulated 41 appearances for the national team and is currently a part of the 23-man squad for the 2018 FIFA World Cup. 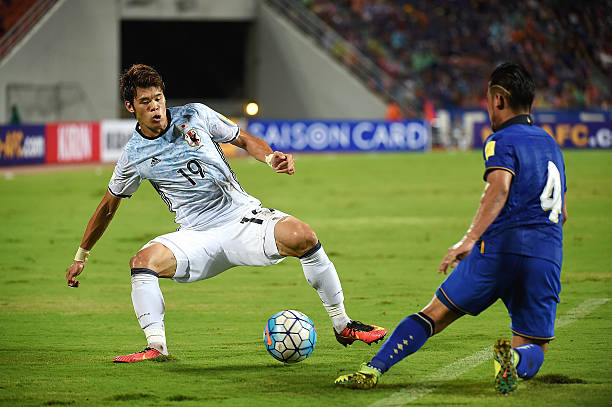 What is his style of play?

Primarily a right-back, the Japanese international can also play as a left-back and has occasionally been used as a centre-half. Sakai may not be one of the fastest full-backs in the market but he possesses decent pace and has the crossing abilities to back it up with.

The 28-year-old is strong and isn’t afraid to get into physical battles, meaning he could work wonders in the Premier League. He is a great reader of the game and is blessed with positional awareness as well, making him capable of doing a solid job on either side of the defence.

With Joel Ward’s contract expiring at the end of this month, Sakai could be a solid replacement for the Englishman. Currently in his peak years, the Japanese international has plenty of top-level experience and has performed well across his career. He may not be the most appealing transfer for the fans but Sakai will add a lot of value to the team.