Rangers are looking to sign AS Roma’s young striker Umar Sadiq on loan ahead of the next season, as per reports from the Scottish Sun.

The Gers have been busy in the transfer market this summer and have already completed as many as five new signings under new manager Steven Gerrard, with the transfers of Scott Arfield, Allan McGregor, Jamie Murphy and Ovie Ejaria and Nikola Katic. They are on the verge of making their sixth signing as defender Connor Goldson’s transfer from Brighton is understood to be imminent.

Not keen to stop at that, Gerrard wants to add the Nigerian forward Sadiq to his ranks as well as he prepares Rangers to put up a strong challenge in the Scottish Premiership next season. Here’s the lowdown on the Roma striker and what he might bring to the table should Rangers press ahead with his signing. 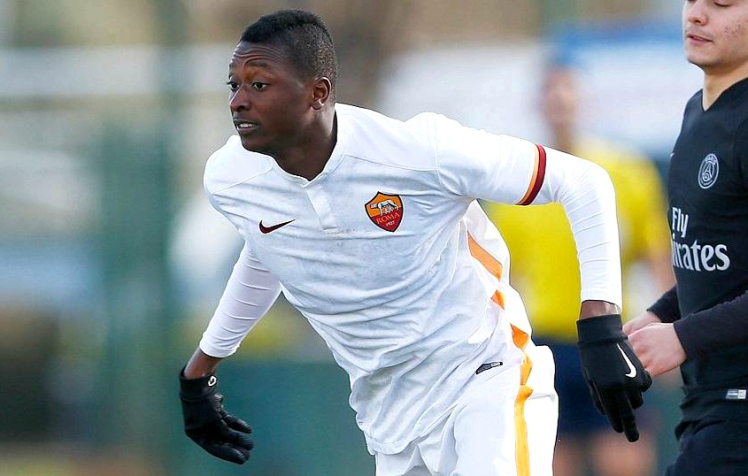 Born on 2nd February 1997 in Kaduna, Nigeria, Sadiq started out by joining the Abuja Football College in his homeland and rose to prominence in the 2013 Kvarneska Rivijera youth tournament where he fired his side to triumph.

Following that, the striker was picked up by Italian Serie B outfit Spezia in the summer of 2013 and was immediately loaned out to Serie D outfit Lavagnese, where he scored 26 times in 24 appearances for the club’s youth team.

Sadiq was sent out on loan to Roma in 2015 and after impressing for their youth side, he broke into the senior team in November 2015. He would go onto make six appearances for the Giallorossi’s first team, netting two goals, prompting the club to sign him on a permanent deal towards the end of the 2015/16 season.

The forward was then loaned out to Bologna for the 2016/17 season where he failed to make much of an impact in his seven appearances. Torino signed him on a short-term deal at the start of the 2017/18 campaign but he returned to Roma in January after making only three appearances.

Sadiq was then shipped out to Dutch outfit NAC Breda for the remainder of the campaign. The 21-year-old scored five and set up three more goals in 12 appearances for the Eredivisie club. 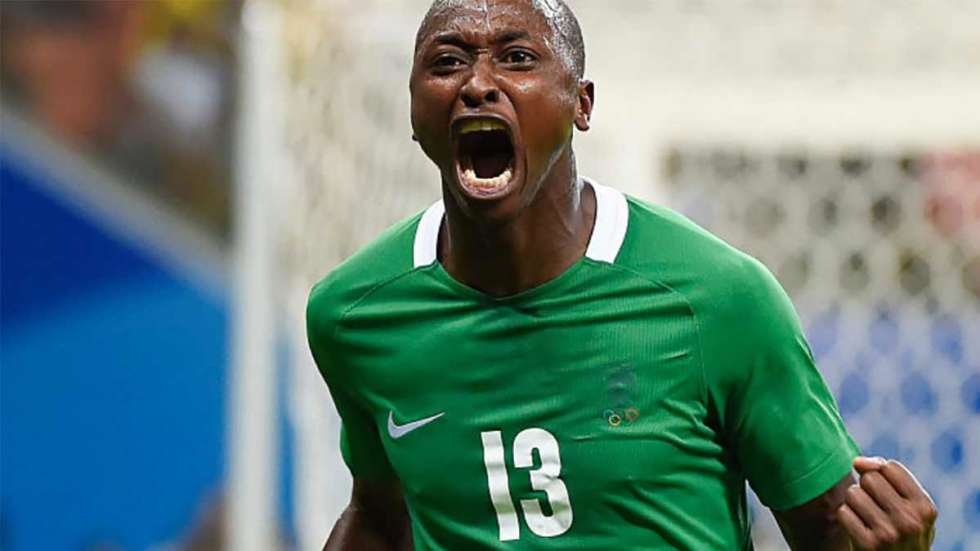 Sadiq is yet to make his debut for the senior Nigerian national team but he was part of the Super Eagles’ U-23s side, who participated in the 2016 Rio Olympics. He made 6 appearances in the Olympics, scoring four goals, including two in the Bronze medal match against Honduras as Nigeria won 3-2.

Standing at 1.92m tall, Sadiq is a lanky striker who cuts an imposing presence in the penalty box. His height and physicality makes him an ideal target man in the box and also gives him a greater edge during set-piece situations.

The youngster, who is adept at holding up the ball and bringing in his teammates into play, can also dribble past defenders. He possesses deceptive pace as well which makes him a threat during counter-attack situations.

As is the case with most forwards of his age, the Nigerian does lack a bit of composure in front of goal but he possesses enough skills which makes him a solid prospect for the future. 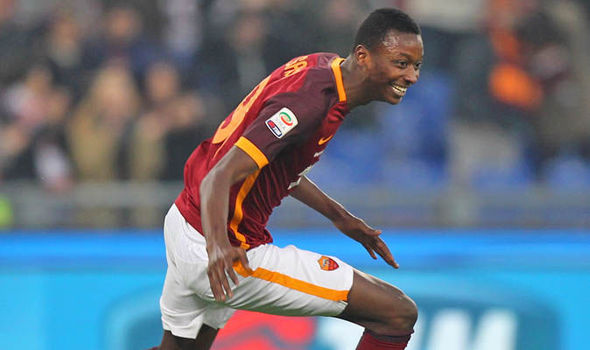 With the array of strikers at Roma’s disposal, a chance of featuring regularly for the first team anytime soon seems a difficult prospect for Sadiq. Another loan move would be the ideal choice for him to continue his development. And a chance to play under a legend such as Gerrard should be more than appealing.

From Rangers’ point of view as well, the move makes sense as they don’t have enough numbers up front, with Alfredo Morelos being their only striker. Sadiq might not yet be the finished article but he has shown glimpses of promise and could prove to be a handy addition to the Gers’ team next season.