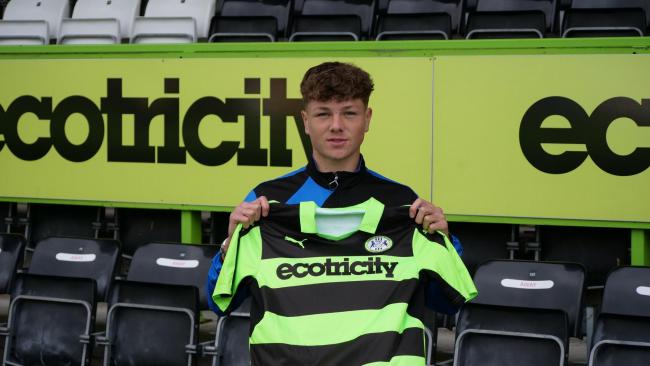 Everton are reportedly interested in a January move for Jordan Stevens, who currently plays as a midfielder for League Two side Forest Green. The 17-year-old has also attracted attention from the likes of Brighton and Leeds United but the Toffees are understood to be the frontrunners in acquiring his services. His current contract runs until June 2019, thus making it the ideal time for potential suitors to pursue him.

Stevens is likely to be a fantastic long-term option if he receives the right training, so moving to a Premier League side could help him progress in his career. With that in mind, let’s take a look at his profile.

Born in 2000 in Gloucester, England, Stevens forayed into the world of football when he became a part of Forest Green’s youth set-up. Since then, he progressed through the ranks to become widely renowned as one of their most promising young talents.

The youngster started playing as a regular for the U19 side and made quite an impact. He surpassed his competitors easily and signed his first professional contract with the club in September last year and has gone on to make 10 appearances for Forest Green’s senior team across competitions this season. 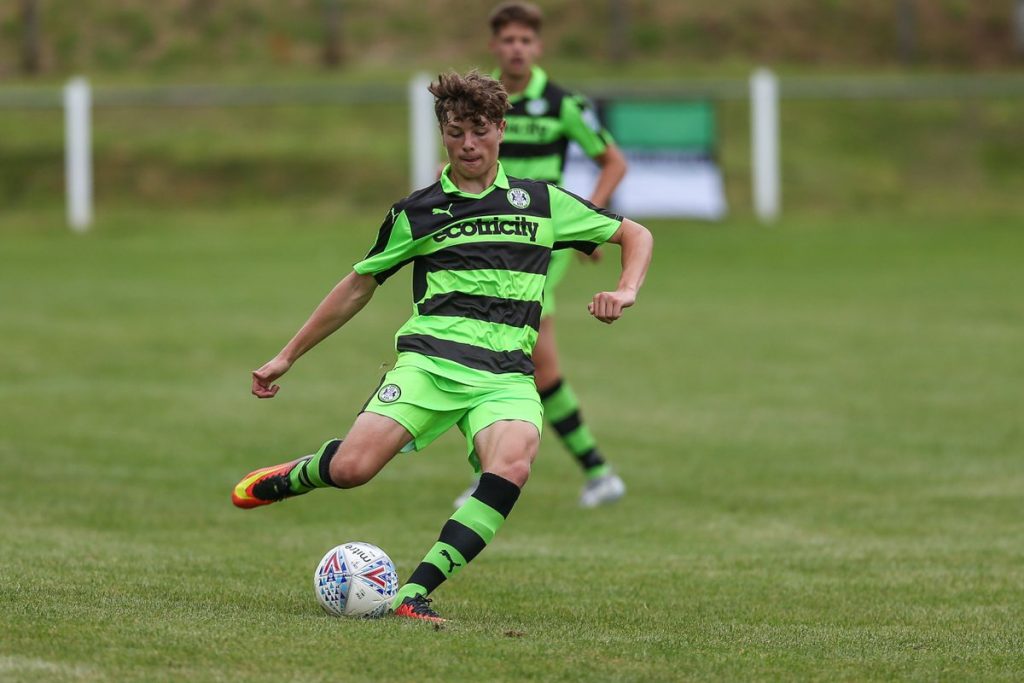 A midfielder by trade, Stevens’ preferred position is that of a deep-lying midfielder. He thrives in the defensive midfield role and has also done well as a central midfielder. His main strength lies in his ability to control proceedings in the middle.

The fact that he is able to do so with relative ease at just 17 years of age is quite commendable. His dribbling skills are top-notch and the player does not shy away from defensive contribution. Stevens can read the game quite well and that often translates to effective decision-making on the field. The player is, however, weak when it comes to aerial battles but that is a quality he can improve as time goes on.

To even attract interest from a Premier League club is likely to be quite a big deal for Stevens. Everton are in quite a good place now despite spending the initial few months of the season near the relegation zone. They are in 9th place at present and look quite comfortable.

Hence, making a move for Stevens is likely to be a step in the right direction. He is most definitely a player to watch out for in the future and if he moves to Goodison Park, there is no limit on how quickly he can develop with better training and facilities, thus making it a win-win situation for all parties involved.