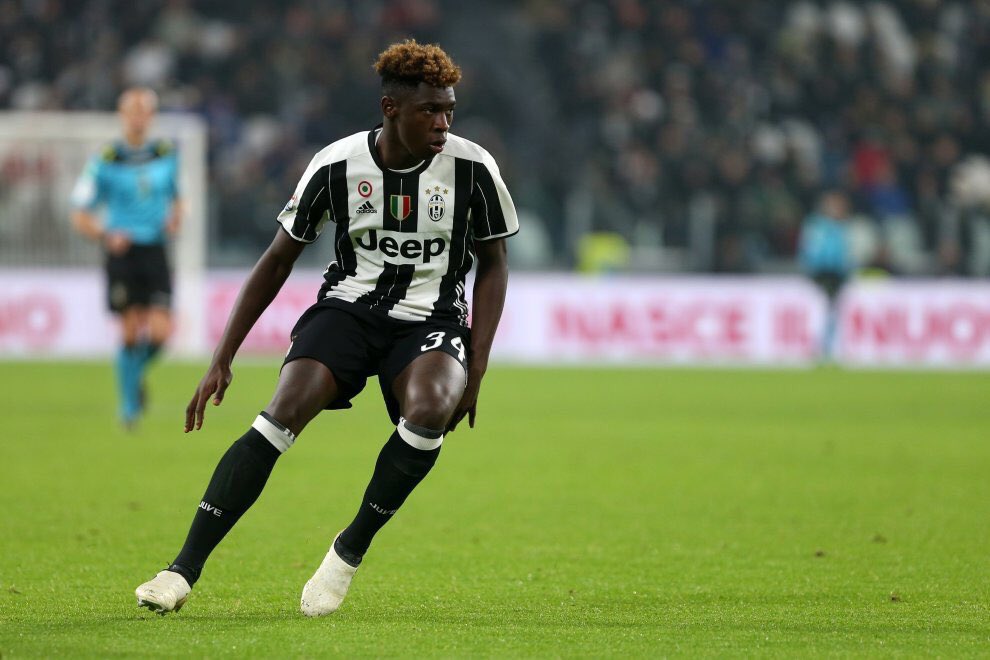 Italian sports journalist Gianluca Di Marzio has reported in his home country that Championship side Leeds United have tried and failed to sign Moise Kean on loan this winter. The Juventus striker is currently on loan at Hellas Verona and Leeds are looking to cut in on that deal and bring him to England, though his current temporary employers are insistent that he stays there until the end of the season.

Verona coach Fabio Pecchia has used the 17-year-old very frequently this season, arguably too much, given his age, and is not willing to simply send back a player who he rates so highly. Pecchia’s side are embroiled in a relegation battle this term and don’t want to lose a goalscoring talent such as Kean, though Leeds are fighting a different sort of battle and believe that he would be capable of netting ten or more in their situation in England’s second tier between now and April.

Leeds are also apparently willing to offer more money than Verona are currently shelling out, though it remains an ambitious move, with the player also interesting Arsenal and Chelsea. Here’s what we know about him so far:

Born in Vercelli, Kean started his football education with Asti before being snapped up by Torino. After three years with them though, he was poached by city rivals and global superstars Juventus in 2010 and he has remained there since. He is currently on loan at Verona where he has netted two Serie A goals in 15 appearances, though he is averaging just 53 minutes per game, making his scoring record a little better than what it seems at first glance. 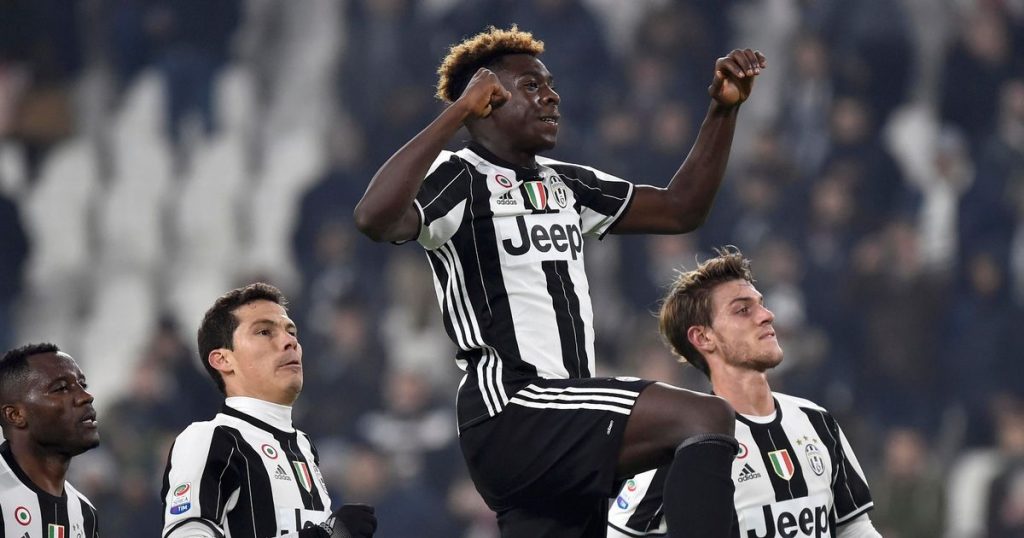 Kean is a tall and rangy forward who prefers to play up front in the centre, though he has a tendency to drift off towards the wings where he is more than happy to receive the ball and take on his man. Currently, he gets into good positions frequently but doesn’t have the finishing power to back up his pace and positional awareness, though that will surely come with time.

Kean certainly has the pedigree to play at the top level in England or Spain for example, though given that he prefers to play down the middle, he will need to sharpen up his finishing skills pretty quickly in order to realise that sort of ambition.

A move to the Championship seems fairly unlikely but if the player could be persuaded, this league would be pretty much perfect for him in terms of the next step in his career progression.