It has been reported in the last week or so that Premier League AFC Bournemouth have tabled a €12million bid for Rennes forward Firmin Mubele, though the French side have rejected the bid in the hope of bigger offers coming in.

He remains a long-term target for Newcastle United too, with a €6million bid having been on the table since the summer. However, that was dismissed out of hand and it’s not certain they will increase their offer enough to make Rennes sit up and take notice.

The French club are said to be holding out for €15million for Mubele given that 20% of whatever they receive for him goes to Al Ahli as part of a sell-on clause. That may be out of Newcastle’s reach right now for a player not guaranteed to do this business in the Premier League, though for what it’s worth, here’s what we know about the player so far.

Born in Kinshasa, Congo, Mubele was given a contract at the age of 19 to play locally with Vita Club, where he netted 17 goals in 123 games, with his energetic style earning him praise from clubs abroad. He was eventually snapped up by Qatari side Al Ahli. 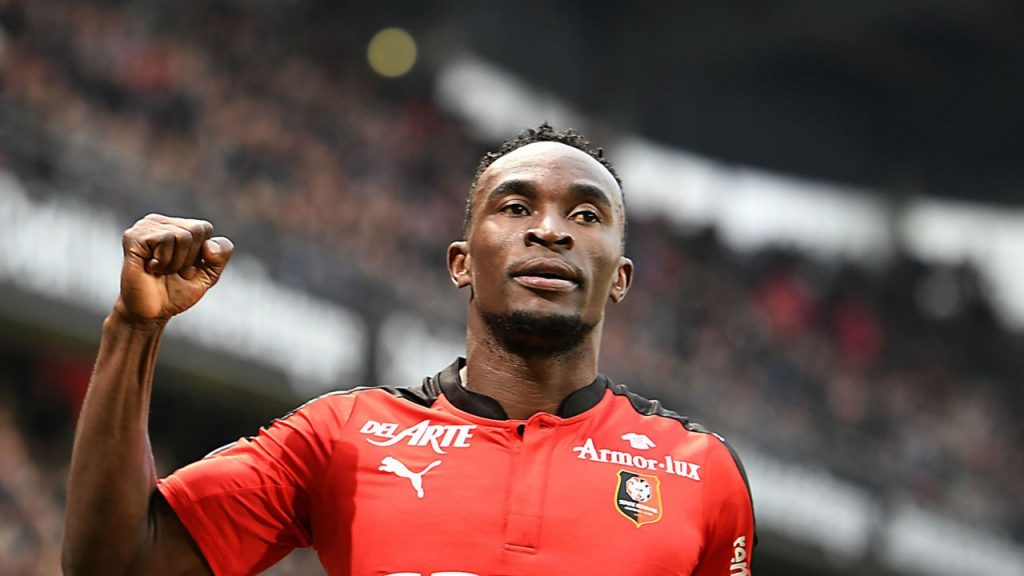 He scored 16 goals in 36 league games in Doha as he continued to improve his game, coming to the attention of Ligue 1 outfit Stade Rennais (Rennes) for who he signed in January last year. Since then, he has netted 8 times in 30 league appearances, preferring to play up front but often asked to operate out wide.

As someone who is comfortable playing out wide, Mubele is happy to grab possession and take a man on rather than simply playing as a striker, with his back facing the goal. That style makes him an exciting forward to watch, though it makes him vulnerable in the Premier League as the central defenders in that league are much, much stronger than the ones he has been beating in Ligue 1 this term.

Judging him as a striker; it’s hard to say that he’ll reach a level higher than the one he is at right now. As a winger, however, he is capable of coming up with vital goals from out wide, which would be of benefit to a number of Premier League clubs, though it’s far from certain that he is up for the job.