Who is Randell Williams? Here is all you need to know

According to a report in Devon Live, a host of Championship clubs including Nottingham Forest and Huddersfield Town are interested in Exeter City star Randell Williams.

The winger-cum-forward has made an excellent start to the 2019/20 season, following his free transfer move to the club back in the January window of this year. 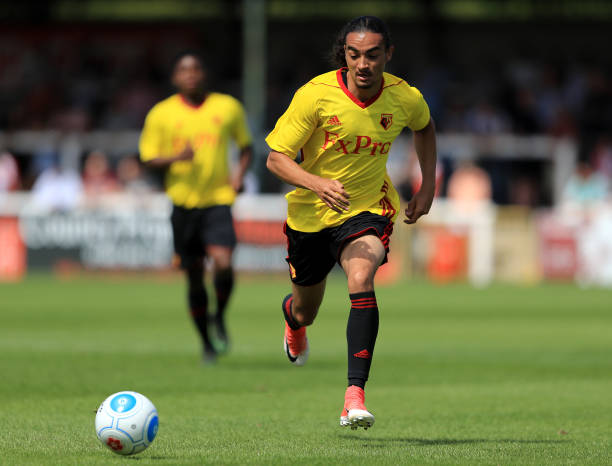 Along with Forest and Huddersfield, QPR and Cardiff City are also tracking the progress of the former Tottenham, Watford and Crystal Palace youth product. (h/t Devon Live)

It is expected that Exeter City would get some offers for the player when the transfer window reopens in January. However, they wouldn’t ideally want to sell him, especially during the season. (h/t Devon Live)

Below, we take a deeper look about the player in a scout report and conclude why clubs are tracking him with interest:

Randell Williams is a versatile winger who can play as a striker or as a wide midfielder, if required to do so. He prefers to play on the right, but is equally effective on the other side as well.

If we look at his attributes, the 22-year-old possesses good pace to burn in wide areas. He is a technically strong player with good dribbling skills, effective crossing and passing and not bad when it comes to shooting from in and around the goal. 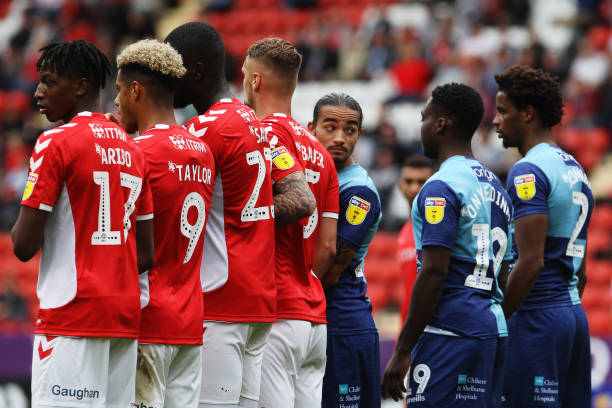 The weaknesses to his game are lack of physicality and the ability to switch off when the opposition has the ball. These things can be worked upon and improved in due course of time as he is still young enough to learn a lot of things.

Having been at the youth setup of some of the established Premier League clubs, Williams do come from a background where he knows what needs to be done to reach the highest level.

So, we can conclude by saying that Randell Williams is a quality young player who has the scope to improve further and become a star in the future. The Championship clubs are right in tracking him.