Who is Maxime Le Marchand? All you need to know about Fulham’s new signing

Last week, Fulham completed the double signing of Jean Michael Seri and Maxime Le Marchand from Nice. The duo became the Cottagers’ first additions of the summer. And while it was Seri who grabbed the headlines, especially as Chelsea and Napoli were rumored to be interested in him, here we’ll take a look at who Le Marchand is and what should Fulham fans expect from him.

He started his career at Rennes, where he won the U18 Championship. After failing to break into the first-team, he went on loan at Le Havre in the 2008/09 season. He excelled there and joined them on a permanent deal. The now 28-year-old went on to play for the famed club for five years, becoming their captain. 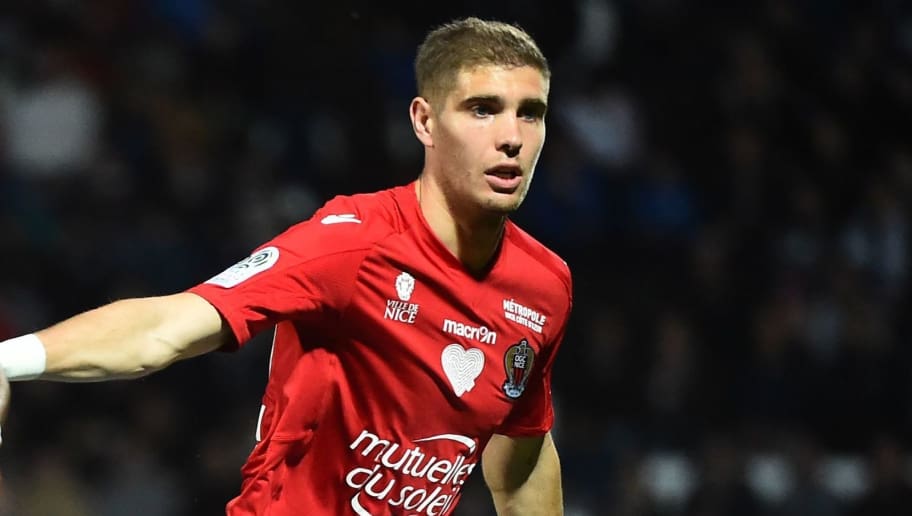 In 2015, he joined Nice and made 81 appearances for the French outfit. He was part of a squad that reached new heights in the club’s history, making it to the top-four and participating successfully in the Europa League.

Le Marchand is a centre-back by default, but can also play as a left back. In his younger days, he was even used as a left-winger. However, he seems most comfortable in the heart of the defence. His stature also suggests that’s where he should be mainly used. Standing at 1.84 m, the Frenchman is a strong and powerful lad, who’s not afraid to get stuck in a challenge. 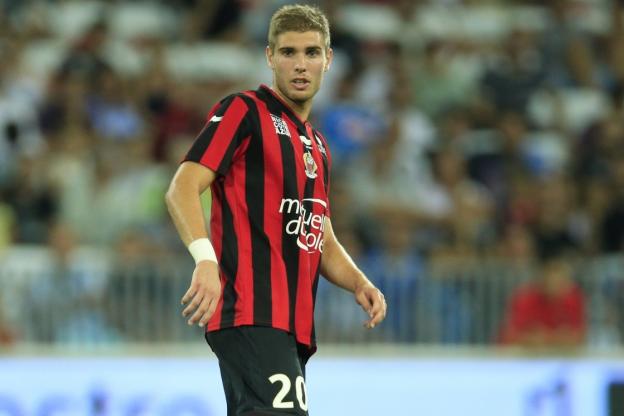 In Fulham’s friendly against Reading, he started as a left-back, but after Tim Ream got injured, he moved to the centre of the defensive line. It seems like he’s a versatile player.

Le Marchand is a defender who’s comfortable on the ball and doesn’t seem nervous while in possession. His passing ability is top-notch and he can build the team’s attacks from the back. At Fulham, he could form an intriguing partnership with Ream.

However, he doesn’t seem like a serious attacking threat while playing at left-back. During his tenure at Nice, Le Marchand recorded 8 completed crosses and 14 key passes.

The Frenchman seemed fit in the 45 minutes he played against Reading. Fulham supporters should be happy about his relatively clean injury record. He did miss about 4 months at the start of the 2016/17 campaign because of a cruciate ligament injury, but generally, there have been no concerns with his health. 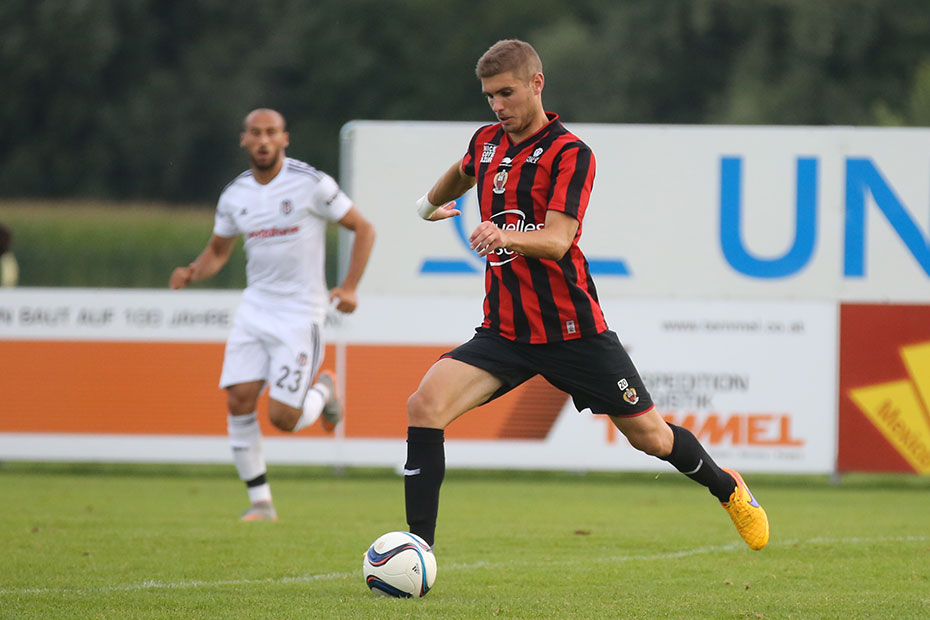 It’s too early to ascertain whether Le Marchand will be a success or not at Fulham. However, from what we’ve seen during his time at Nice, he’s an exciting player who can help the Cottagers retain their Premier League place next season.