Who is Emanuel Vignato? All you need to know about this Chelsea target

According to a report by Express, Chelsea have joined top European clubs in taking a close look at Chievo midfielder Emanuel Vignato with a possible move on the horizon.

The 19-year-old, who has played for the Italy U20s, is also being watched by German champions Bayern Munich and Italian rivals AC Milan and Inter Milan. (h/t Express)

Vignato is a Chievo academy product and has a dual citizenship for Italy and Brazil. His current contract with the Serie B side lasts until the end of this season. 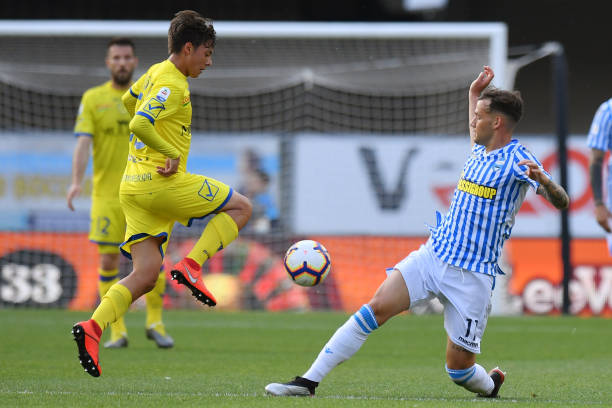 He has developed well as a player and hence, widespread interest from some of the top-ranked European clubs does not come as a surprise. Without further ado, let us take a look at the player in an in-depth scout report:

Emanuel Vignato is more of an attacking midfield player by trade. He can play as a No. 8 in central midfield and is also capable of operating on the right-wing.

In nine appearances in all competitions this season so far, the 19-year-old has featured as a No. 10 and also as a righ-winger, doing enough to signify his versatility.

In terms of his attributes, Vignato has high potential for the future. He is a fantastic dribbler of the ball and has a good passing range. In addition, he possesses a good turn of pace and can find the back of the net. 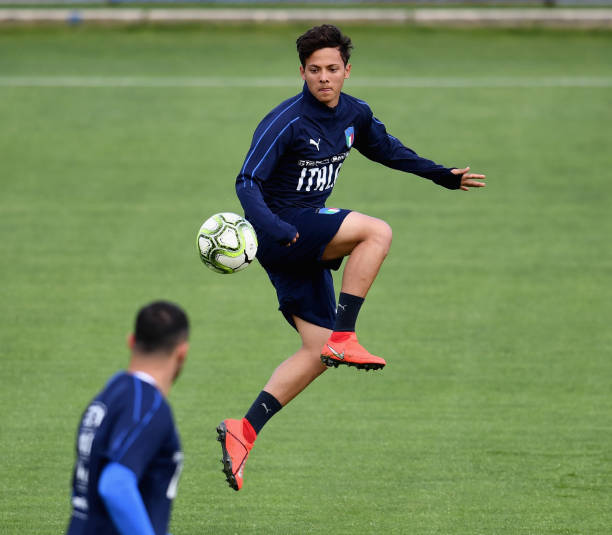 The only thing that the Italy youth international needs to improve upon is his physicality on/off the ball. He also needs to train himself to remain involved in games without possession.

He is still 19, however, meaning he has enough time to learn and enhance his game to another level.

Vignato is one of the most prodigious talents emerging out of the Italian system. No wonder the likes of Chelsea, Bayern and top Serie A clubs are tracking his progress.