The Premier League has passed the halfway point and there have been some great individual performances this season so far. It’s been a truly vintage first half. Pep’s men have finally arrived and are seeing to the schooling of all of their opponents. Whilst Manchester City are looking good to have the league wrapped up early, we mustn’t ignore the efforts and achievements of well… everybody else. The players in this list are real artists of the game, though it was difficult to whittle it down to just five guys. Without further ado – here’s my attempt to narrow it down. 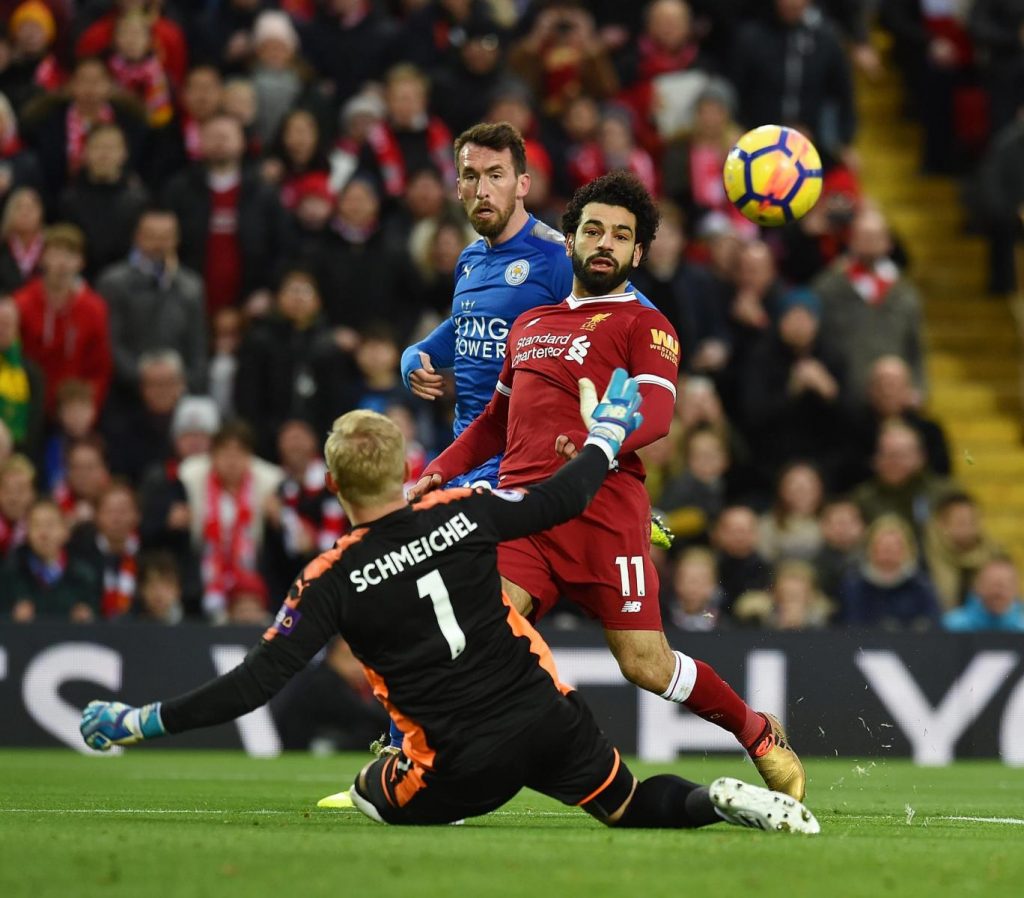 Eyebrows were initially raised when Liverpool signed Chelsea cast-off Mohammed Salah in July 2017 for a club record transfer fee. Cynics were quickly silenced as he marked his Premier League return with a goal in his Liverpool debut against Watford. Since then he’s not given the critics much to moan about and is having a fantastic season, netting 17 goals in 21 league appearances so far. He’s even been crowned African footballer of the year along the way. If the Egyptian winger keeps up the good work he could be in serious contention for the Golden Boot. 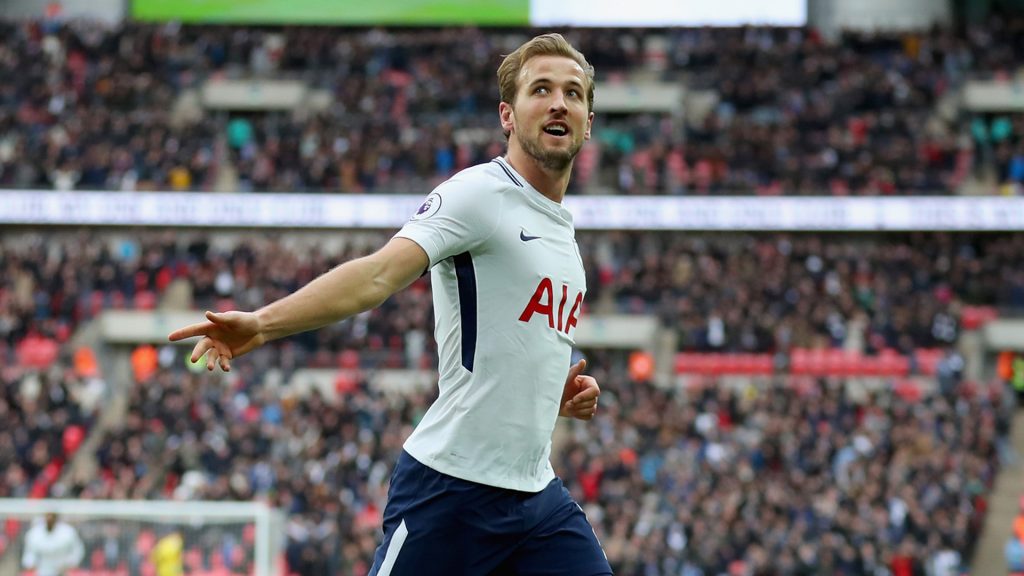 It’s been an absolute pleasure to watch North London native Harry Kane find his feet over the past few years. The young English star has been keen to renew the top scorer title he’s earned in the last two seasons. Kane completed the year by scoring two consecutive hat tricks at Christmas time taking his 2017 total to 56 in all competitions, the impressive haul even surpassing elite stalwarts Lionel Messi and Cristiano Ronaldo, and Kane looks a great bet to open the scoring this weekend in the football betting at Sun Bets. One can only hope that such promising form will translate into World Cup success in Russia. We still believe… 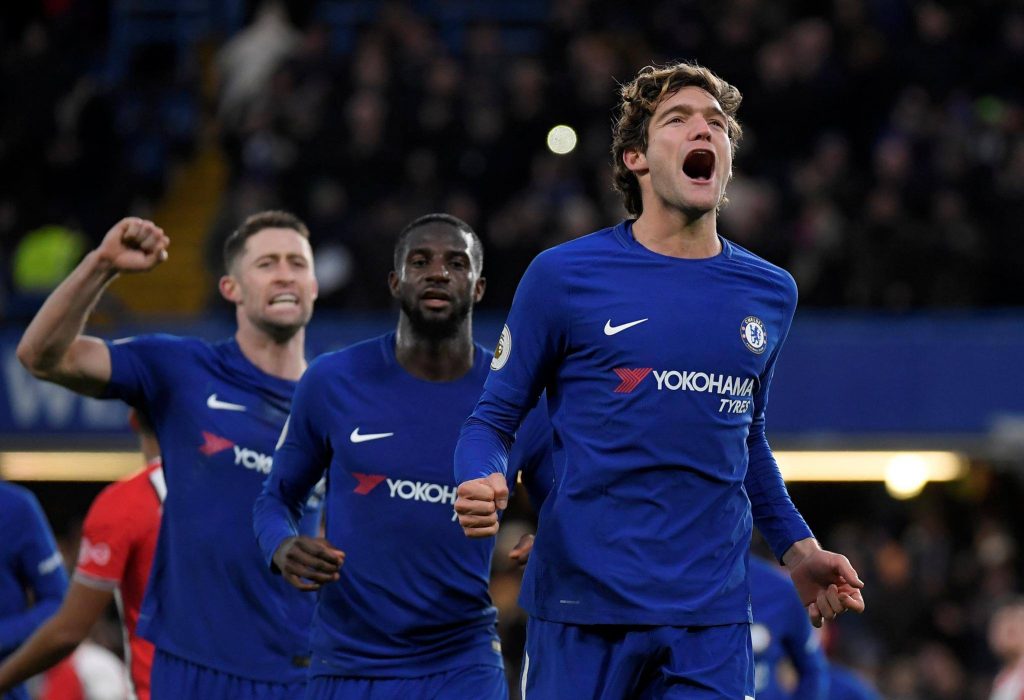 Marcos Alonso’s career in England began way back in 2010 with a move from galáctico giants Real Madrid to the mighty Bolton Wanderers. How many more times in footballing history will you hear that? Alonso slipped by relatively unnoticed until earning a move to Chelsea in summer 2016, and helped them lift the Premier League trophy for the fifth time. Alonso has scored 6 goals so far, an admirable feat for a defender. Thanks to an overwhelming amount of defensive talents from his compatriots, the Spaniard has yet to receive a senior call-up for the national team. Though with the 27 year old putting in such consistently strong performances this season it must be only a matter of time until he’s part of the squad. 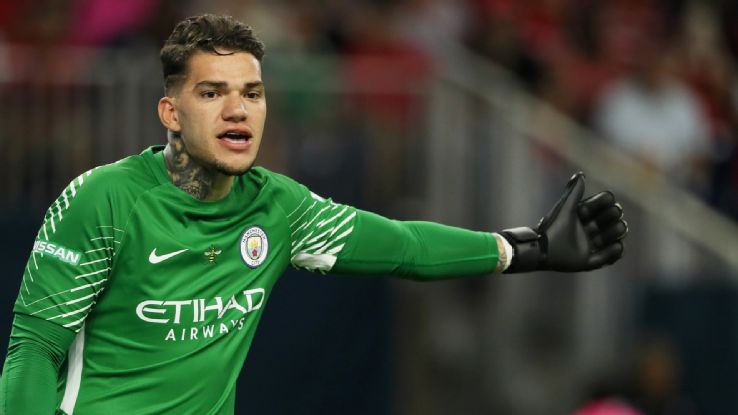 Joe Hart’s fall from grace came as a shock to most of us, but those familiar with Pep’s ruthless perfectionism knew that something better would come along. Enter Ederson, stage right. The £35m price tag places him as the second most expensive transfer fee for a goalkeeper. He filled the Hart shaped hole between the sticks, immediately taking over from the stopgap stopper Claudio Bravo in August 2017. Ederson’s style of play has been compared to Manuel Neuer, another of Pep’s protégées, famous for playing very far forward and redefining the role of sweeper keeper. With Manchester City looking set to easily win the league this year, opposition all across the country will be looking to see if they can score against the young Brazilian talent. 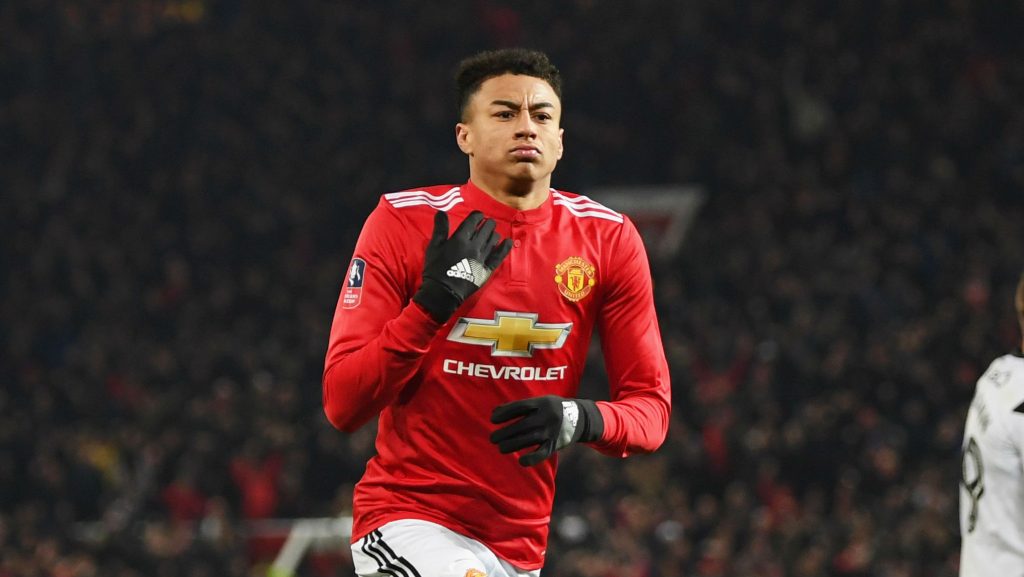 In 2012 Sir Alex Ferguson spoke of a young player coming through the ranks at United, omnisciently predicting how a kid called “Jesse Lingard” would make his way to the top, but he would be a late bloomer. Flash forward six years and 25 year old Lingard has made a great start to the season – his second in the first team of Manchester United. Lingard already has more goals under his belt (7) than top players like Eden Hazard (6) and Kevin de Bruyne (6). His form lately has been fantastic, not only scoring but assisting too, and clearly he’s on the right side of tempestuous Portuguese manager Jose Mourinho. At a time where Manchester United’s dressing room is filled with exotic big name players, it is exciting to see Warrington born Lingard; a boyhood fan, bridging the gap and holding his own. He’s already having the best season of his career, so surely there will be a seat for him on a certain plane to Russia this summer.

Ellen is a 24 year old football writer who spent the past 2 years in Germany informally studying Bavarian culture. After getting tired of gloating about winning the Champion’s League on Munich’s home turf, Chelsea fan Ellen decided to return to England to gloat in the comfort of her own home.