According to a report in London Football News, Leeds United are set to make a move for Queens Park Rangers star Luke Freeman during this transfer window.

Marcelo Bielsa is keen on bringing the player to Elland Road after he was one of the stars for QPR’s victory over the Whites at Loftus Road back in February. (h/t LFN)

QPR wouldn’t want to lose the 27-year-old, especially for a low price. He signed a contract extension with the club late last year, extending his stay until the summer of 2021. (h/t LFN) 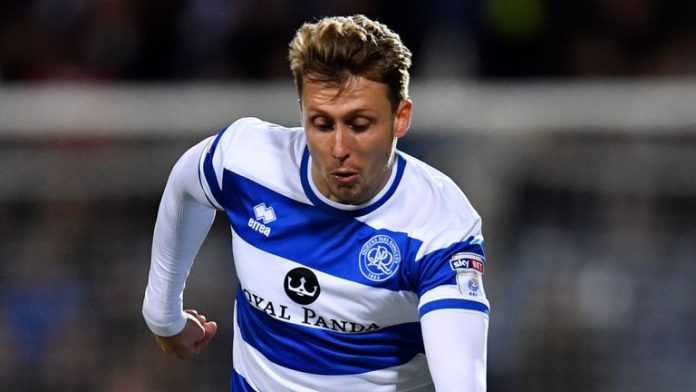 In terms of quality, Freeman has shown in the past 12 months that he is good enough to play for clubs better than QPR (with all due respect to them).

Here’s why Leeds shouldn’t hesitate in making a move for him in this transfer window:

Whites could do with quality in attacking midfield

Predominantly an attacking midfield, Luke Freeman can play on either wing or as a support striker, if required. With eight goals and six assists in 43 league appearances, the former England U-17 international has shown that he is able to make goal contributions at vital stages. 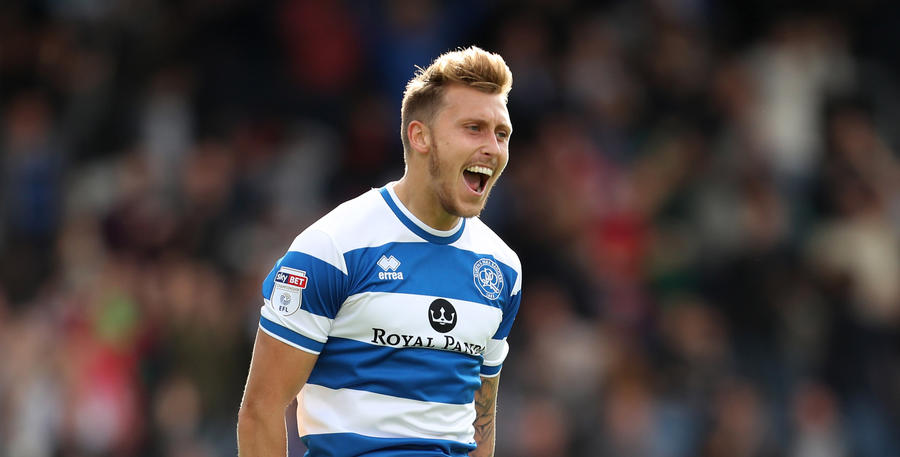 In terms of the attributes, the 27-year-old has a good turn of pace with the ball that helps him to go past opposition players in tight midfield areas. He possesses good dribbling skills to outfox a defender.

When we talk about Freeman, there are not many better passers in the QPR team, especially when it comes to creating chances with key passes in the final third.

All in all, he is a proper midfield player with industry, guile, creativity and much more. Hence, if Leeds do make a move for him, it would make a lot of sense.

After the departure of Samu Saiz, Bielsa’s men have struggled for quality in the central attacking areas of the field. Creation of goal-scoring chances were also not up to the mark.

Therefore, Leeds must do everything to bring Freeman down at Elland Road this summer. The price may be high but the rewards of having the 27-year-old in the squad could potentially take them back in the Premier League.