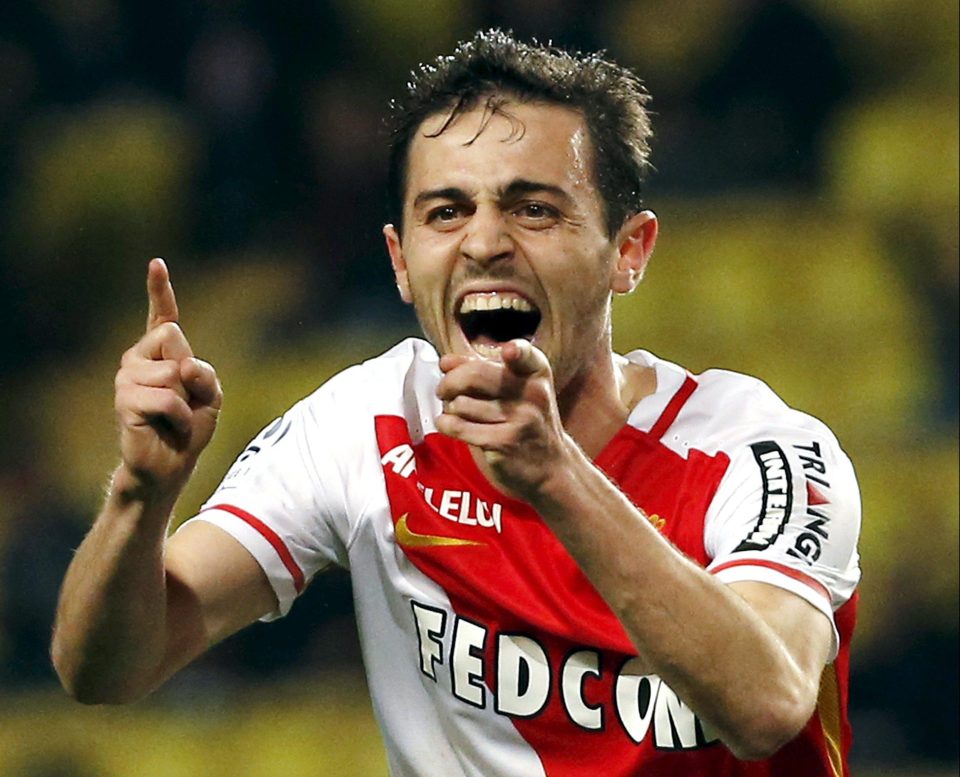 Jose Mourinho and his Manchester United are still trying to find and build the perfect team to face the rest of Premier League season.

In the past, the Manchester club was linked with a lot of players but so far, nothing has changed in United’s ranks, while there are more and more players linked with the Red Devils. It is not a secret that his recent purchases haven’t displayed the game people expected from them, except Ibrahimovic, and now is the time to make some changes.

There are some rumours that Mourinho and his staff is trying to acquire one of the biggest figures of both Monaco and Ligue 1 either this January or next summer transfer window. Manchester United have sort of fixed their defensive issues and now they will try to reinforce their attacking zone, bringing more and more dangerous weapons to the squad.

Despite having one of the best midfields in the world, Mourinho wants to shield it, and it seems like he has the right candidate to it. Having Juan Mata and Henrikh Mkhitaryan among others is not good enough for the Portuguese boss, and now he is aiming another world class midfielder to boost his team, and not surprisingly, another Portuguese. 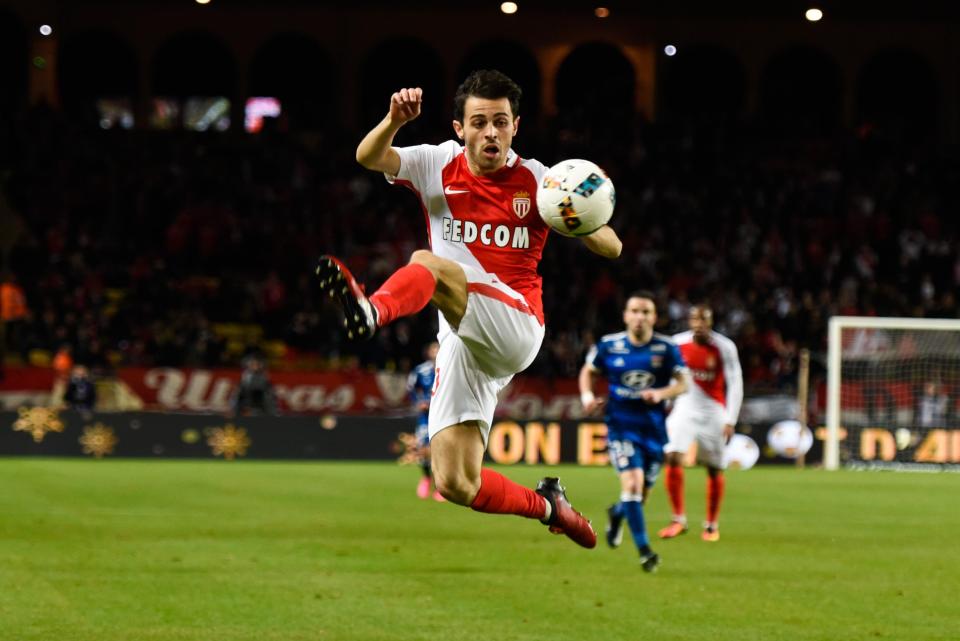 Bernardo Silva has been one of the best players in the entire Ligue 1 since he debuted there, and his journey has been nothing but successful. He has played alongside big players like Radamel Falcao and created great associations with some others, but now it seems like his time with Monaco might come to an end and his next destination is reported to be England, as Manchester United are eyeing a possible move for the 22-year-old.

Bernardo has displayed all his quality back in France, but for many people, he is a complete stranger. Silva has a lot of things to show, and now is the right moment to do it. Therefore, we’ll try to describe and tell the things this wonder kid can bring to the Red Devils if they are able to finally sign him.

Silva is a frenetic player; that’s his introduction letter. This guy has a lot of pace to burn and also knows how to slow it down when needed. Bernardo has a lot of mobility through the pitch, as he can play on both flanks. He can play as a second striker, a number ten or just in the bands. He is a well-timed player, as he knows when to reach the box to finish the play or help his teammates in defensive labours.

Silva has displayed great things in France, and there is no doubt that he can improve all the good things we have seen from him. He can bring all the things listed above and many more, like his long shots –although he needs to improve them. We are in front of a very skilled player who demonstrated everything he has in France. And now is time to face a new challenge, and Premier League and Manchester United appear like the right ones.