Leicester City are planning a big summer revamp. The first thing they need to do is to sell a few of their players. Ahmed Musa is one such player, who has been linked with leaving the King Power Stadium in the summer, with Galatasaray interested in him. The Nigerian has been in fine form in the ongoing World Cup, scoring a brace against Iceland last week. For the Foxes, it is a precarious situation of heedfully letting their players go as they cannot take erroneous decisions in that regard.

Here we take a look at two players Leicester could sign to replace the mercurial Musa:

The Belgian has progressed in leaps and bounds at Borussia Monchengladbach. His departure from Chelsea seem to have stirred him to perform better in Germany and prove his eminence. Such has been his amelioration that the 25-year-old is a part of Belgium’s World Cup squad. 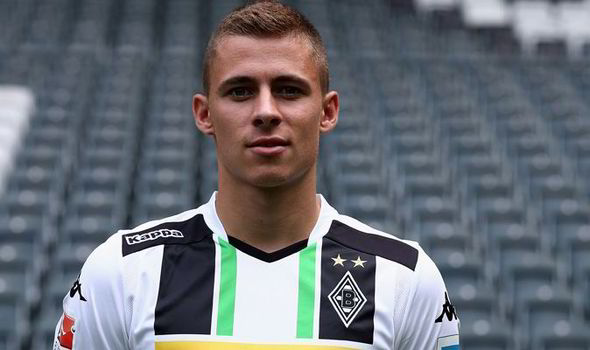 Talking about his stats, Hazard has been directly involved in 15 goals in 34 Bundesliga games last season. He is a good dribbler and possesses the ability to pick out key passes. He had a dribbling and a key passing rate of 1.5 and 1.9 per game respectively last season. (64 key passes in 34 games).

If Leicester do manage to rope him in this summer, it would be an enormous signing for the club. The player is at his ‘peak age’ and therefore, can perform at the highest level consistently. It will also be an opportunity for him to return to the Premier League and show he has what it takes to succeed in England.

Patrick Roberts is a sublime young English talent, who might want a Premier League move to enhance his skills and reputation. The 21-year-old has managed to make his mark in Scotland with Celtic, having been loaned out by Manchester City. 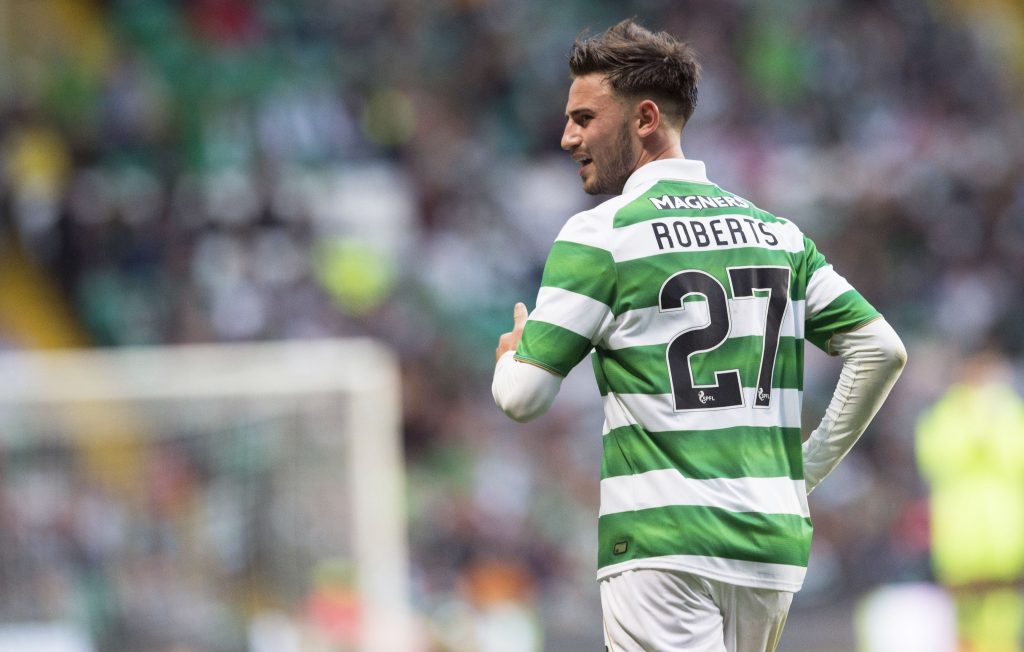 Roberts has scored 15 goals in 56 appearances in the Scottish Premiership. Dribbling past defenders at pace is one of his major strengths. If Leicester need a talented youngster and a home-grown player, they should look to bring in Roberts. He is still young and will improve a lot by staying in the Premier League rather than getting loaned out to other leagues.

Though the aforementioned options are different as Hazard is a European talent, who is reaching his peak and can take the Premier League by storm, while Roberts is a young player with vast potential. But both are certain to improve Leicester’s squad.