It is always sad whenever a talented player has to leave a club because a better guy arrives, but considering the fact that this is a business (and now more than ever) we guess that’s just the way it goes, and these professional players have to be used to this kind of treatment.

Over the course of the past few years, Manchester City have been constantly mistreating their players due to the arrivals of new bosses and new guys, owning a buy-first policy since being acquired by a very wealthy group of investors.

And now, even if they’re one of the most crowded and loaded teams in offence in the world right now, they decided to add yet another piece; Brazil’s newest wonderkid Gabriel Jesus, who finally arrived at the Etihad Stadium after spending 6 months on loan at Palmeiras, his native side.

Gabriel Jesus is one of the most impressive prospects we’ve seen over the past few years, and many teams were reportedly keeping a track on his progress, but unfortunately for all of them, the Citizens won the tide.

However, his arrival to the Etihad has to mean the departure of somebody, as the Citizens already have Sergio Aguero, Kelechi Iheanacho, Leroy Sane, Kevin de Bruyne, Nolito, Raheem Sterling, David Silva and Jesus Navas in their ranks, so who may be the first guy to lead out of Guardiola’s team? 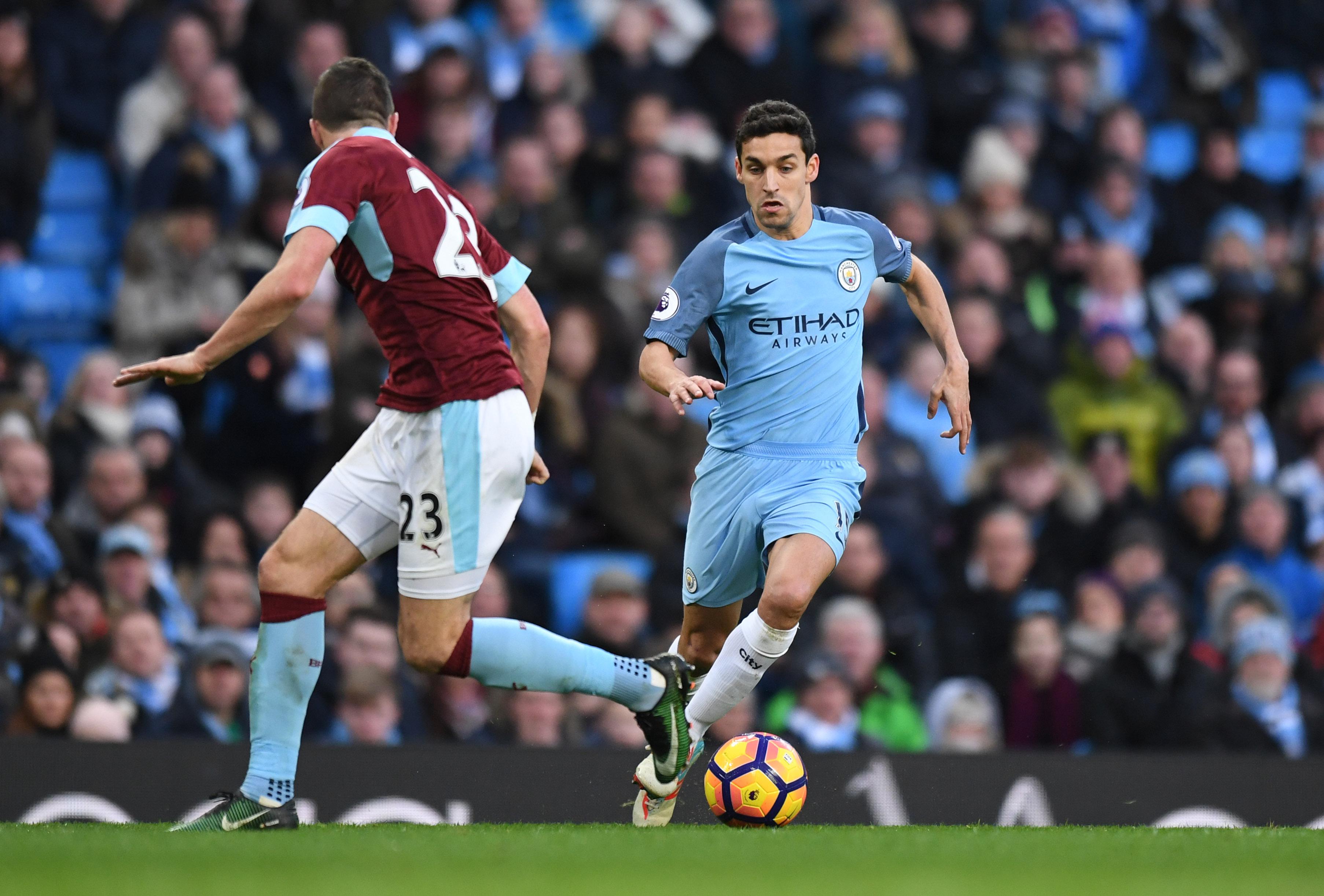 It definitely feels like Navas is the most disposable guy on this list, and considering that he doesn’t seem to be featuring in Pep’s plans for the future, it’s very likely that the Spaniard heads towards the exit door during this ongoing transfer market.

Navas has made 20 appearances over the course of the season, but has only made 10 starts and has only been on the pitch for 734 minutes, so you know he has every right to be unhappy at Manchester. But, should Manchester City just let him go or should they look for a replacement?

Guardiola’s been known for his rotations of players all over the field, as he thrives on experimenting with the different abilities and features he sees in his players, so he definitely needs a deep roster to do what he does best.

Nevertheless, he already has dozens of options in offence and bringing another guy there wouldn’t make a lot of sense for anybody, considering that there are few guys in the world that could represent an improvement over his current players, and nobody’s going to want to go there just to watch matches from the bottom of the bench.

Guardiola should focus on fixing his struggling and inconsistent defence instead, as that sector of the field has been the main issue for a Citizen team that got off to an incredible start of the season but hasn’t been able to go back to that breathtaking level they showed at the time, and he should leave his offence as it is.