Iran might not be on the top of the list for football followers but their performance in the qualifying campaign this term, added to the fact that they are playing the World Cup for the second successive time, makes them worthy of viewership.

This is the first time Team Melli will be playing the main event on consecutive occasions, which is an achievement for Carlos Queiroz’s men. They may not go very far in the tournament but the experience of their coach will add to their chances of at least upsetting a team or two.

The Iranian teams of the past have been defensively good and it continues to be the case. Back in the 2014 World Cup, they conceded only 4 goals in 3 group stage games. They nearly held Argentina to a 0-0 draw before Lionel Messi scored in the stoppage time.

The problem they clearly have is the lack of goals, which is always a tough thing to do. The final squad hasn’t yet been announced but they are an experienced team with a very knowledgeable and interactive coach.

Iran are in a group with Portugal, Spain and Morocco, which means they won’t be given much of a chance to go to the next stage. However, they have kept 10 clean sheets in the qualifying campaign, which means they can be a tough nut to crack for the big boys. 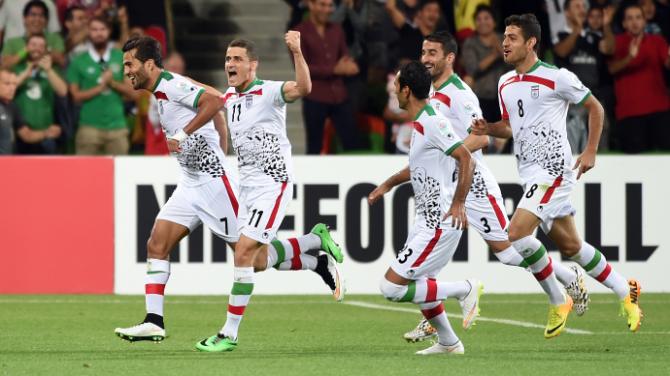 As mentioned above, Iran’s main strength is defending deep and playing on the counter with space in behind. They have been doing one part of that jigsaw very well by defending in numbers.

They play a deep 4-3-3 formation with wingers tucked alongside the full-backs while defending. The midfield three will sit in front of the backline. They have pacy wingers in Alireza Jahanbaksh and Mehdi Taremi, who can cover the ground well.

They have a young striker in Sardar Azmoun, who plays for Rubin Kazan, having scored 4 goals this season for the Russian club. Reza Ghoochannejhad is an experienced option for them and has already played one World Cup for the country. They have a strong midfield with experience and physicality. Nottingham Forest’s Ashkan Dejagah is a player to watch out for.

Even though they concede very less, their chance of winning games is not high. This is due to the fact that they score very less in games. Their captain Ashkan Dejagah has had a knee operation, which would mean they could miss his experience in the creative department.

Carlos Queiroz is a very experienced coach with a vast know-how of the game, having worked with some of the very big men. His famous time with Sir Alex Ferguson at Manchester United was the one which elevated him. 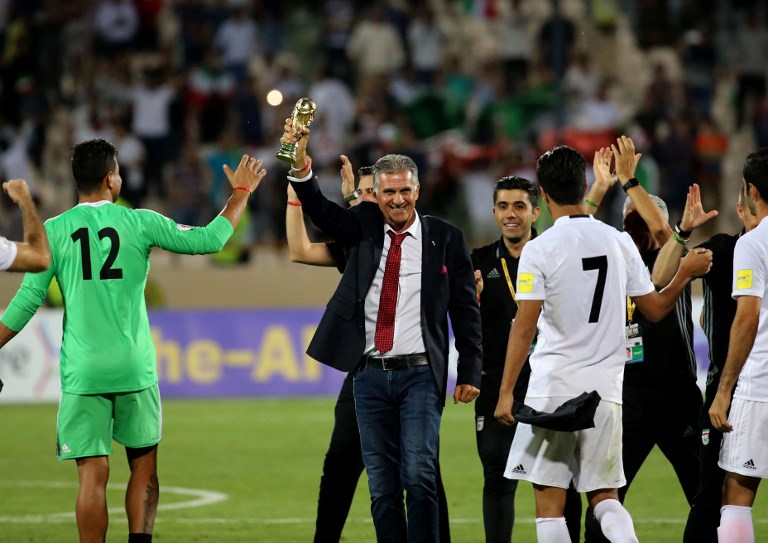 He led Iran in the previous World Cup too and that background would help him guide his team this time.

With their captain almost out of the World Cup with the knee surgery, Reza Ghoochannejhad would be the man to take the Iranian team forward with his goal scoring exploits. In central defence, Pejman Montarezi is a colossus for them with his physicality and no-nonsense defending.

Iran have featured five times in the World Cup, including the 2018 edition. They have won only one game so far, back in the 1998 event. They have scored only 7 goals in 12 games overall in four WC appearances so far. Team Melli haven’t ventured themselves past the group stage yet.

There are not many who will tout Iran to even win a game in Russia but given the fact that they can defend and frustrate their opponents, they can be a nuisance. Scoring is a problem for them, which would hold them back from any progress in the tournament.

Prediction: Out in the Group Stages