The Russians are the hosts of the 2018 FIFA World Cup and hence automatically qualify for the tournament. This is the fourth World Cup they are taking part in, after the organisation was taken over by the Russian Football Union (RFU) in 1992.

They have never progressed past the group stages of any of the World Cups and will be looking to do so for the first time, considering the event is being staged in their own nation. The country was on a high after reaching the semi-finals of the Euro 2008.

They had done it in style, playing attractive football through the likes of Andrey Arshavin, Roman Pavlyuchenko and Yuri Zhirkov. However, it’s been largely downhill from there.

Russia haven’t reached the knockout stages of any tournament since 2008 and they are also the lowest ranked team in this year’s edition of the World Cup.

They have been grouped alongside Egypt, Uruguay and Saudi Arabia, against whom they open the tournament on 14th June. 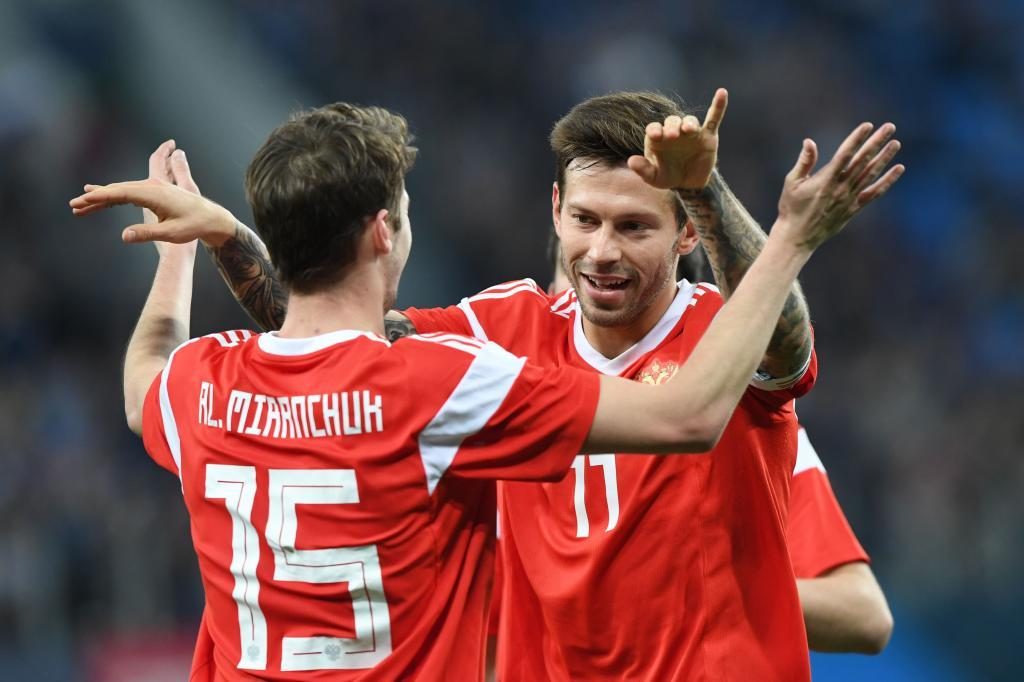 As hosts, Russia haven’t had to play any qualifying matches and so it’s been some time since they tested themselves in a competitive environment. They have, however, had a couple of encouraging results in friendlies.

Since September, they’ve enjoyed victories over Dynamo Moscow (3-0) and South Korea (4-2), draw with Iran (1-1) and Spain (3-3), and suffered defeat to Argentina. Coach Stanislav Cherchesov appears to be putting his faith in a new generation of stars.

Playmaker Alexsandr Golovin is a part of a new generation of technically gifted Russian midfielders. Alan Dzagoev has a lot of experience in such a competitive level and so does Yuri Zhirkov, who has been a part of this team since his Chelsea days.

Igor Akinfeev is their captain and is a wall at the back. He is the most experienced player in this squad and will be looking to lead his team as far as possible this time.

There are only a few experienced players in this squad but they are way past their prime playing days. Dzagoev was once a clinical finisher in front of goal but it will be hard to see him replicate similar performances. 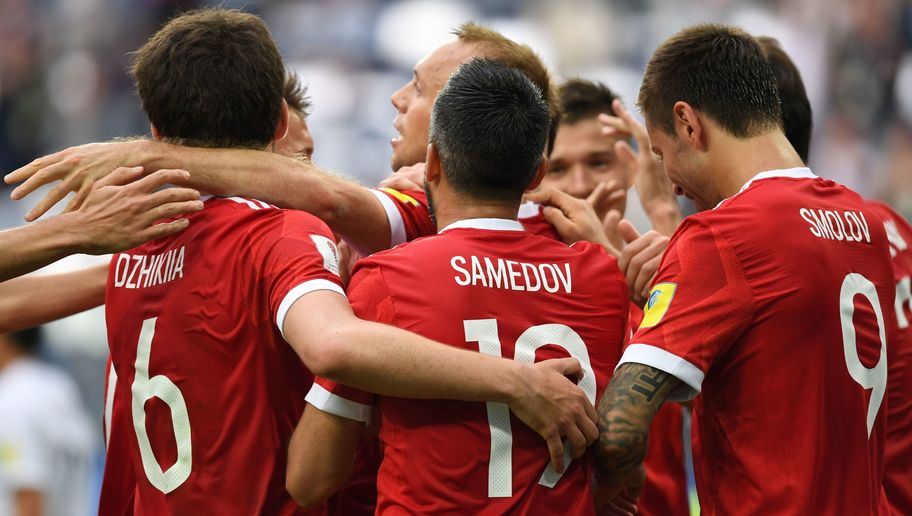 The youngsters who have been brought in, barely have any experience, though they certainly don’t lack the talent. It seems like a do-or-die situation for the Russian team. The burden has been placed on these youngsters to perform and that just might be the downfall of this team.

In 2016, Stanislav Salamovich Cherchesov was appointed as the head coach of the Russian national football team with a target of reaching the semi-finals of the 2018 FIFA World Cup. He has a win percentage of 27%, winning 5 games, drawing 5 and losing 8 during his tenure.

He was voted as Russia’s best goalkeeper in 1992 and has won numerous individual accolades. What he certainly lacks is experience, as this is the first time he will be coaching the national football team in the World Cup.

Russia do have a fairly decent chance of progressing to the next round and the coach will be watched closely, as they are the host nation.

Since the Russian Federation took charge of the national team, Russia have failed to advance past the group stages in every single World Cup.

On paper, this certainly does not look like their strongest World Cup squad but a lot will be expected from the team as the tournament is being played on home soil.

Alan Dzagoev surely remains their biggest threat, consistently performing for both the national team as well as his club, CSKA Moscow. Much of the attacking responsibility will be placed on the versatile midfielder, who was scoring goals for fun at one point in his career.

Alexandr Golovin is another one to watch out for, as he is known for his creativity and vision at such a young age.

Russia do seem to have a good chance to make it past the group stages this time but it will be a close call between them and Mohammed Salah’s Pharaohs. Considering their recent form and lack of experience, Russia just might miss out on the knockout stages by a tight margin.