Rangers have completed the signing of Jon Flanagan on a free transfer from Liverpool on a two-year deal.

New Gers manager Steven Gerrard has been quite busy this summer and the right-back became his seventh signing. To end Rangers’ arch-rivals Celtic’s dominance and spark the dawn of a new era at Ibrox, Gerrard needs to bolster his squad in numerous departments, and it seems he is doing a good job of it.

Flanagan and Gerrard were teammates at Liverpool, meaning he will be well-acquainted with the 25-year-old’s style of play. Having spent the latter half of the previous season on loan at Bolton Wanderers, Flanagan seems to be in good shape.

In fact, he did quite well for the Championship outfit and the move to Rangers is a brilliant opportunity for him to revive his career. Armed with technical knowledge, experience and skills, Flanagan has a lot to offer to the Scottish giants.

Given the situation, Flanagan would be a great deputy to James Tavernier. During his time at Bolton, he appeared 9 times in the Championship and averaged 2.1 tackles, 1.7 interceptions and 2.6 clearances per game.

These numbers are rather encouraging and he might even go on to compete with Tavernier for a place in the starting line-up. It must be noted that Tavernier has been linked with a move away from Rangers this summer, and if he does leave Ibrox, Flanagan will have quite a challenge at hand.

In addition to his defensive skills, Flanagan is quite versatile in the sense that he can also play as a left-back. However, Gerrard appears to have a plethora of options at his disposal for the left-back spot – Declan John is the first-choice and then there are the likes of Lee Wallace, Myles Beerman and Andy Halliday. 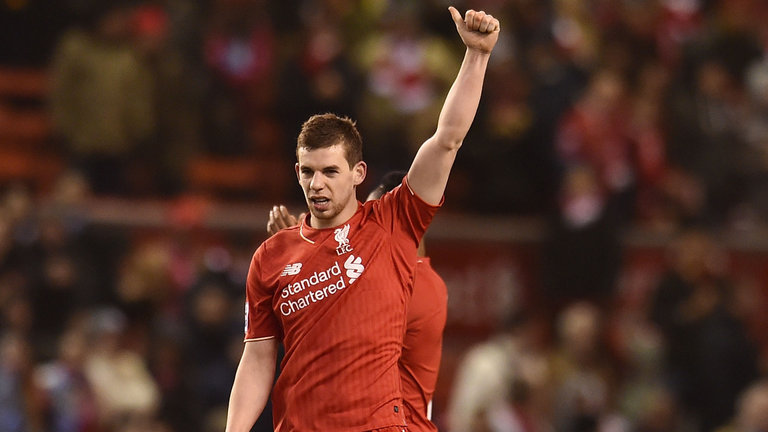 But over the course of the previous term, Lee Hodson, who was Tavernier’s backup, failed to impress on numerous occasions when called upon. And if Rangers are to launch a serious title challenge next season, Gerrard cannot afford to have any loose ends.

Thus, signing Flanagan seems like a great move for Rangers. His career stagnated quite a bit at Liverpool, and considering his potential, he still has a lot to offer. While the Gers needed added depth in the right-back area, Flanagan required regular game time. Thus, suffice to say, the deal has resulted in a win-win situation for all parties involved.