£1m! That’s what Bristol City paid Norwich to make Marley Watkins their first signing of the summer. The arrival of the Welsh international got the Ashton Gate faithful pretty excited. But do they have a reason to start the party, or should they wait and see their new favourite in action, before jumping to conclusions?

The winger started his career at Swansea’s youth academy before making his way up the ladder. He first played for Cheltenham after which he had spells at Bath City, Hereford, Inverness CT, Barnsley and Norwich.

Taking a look back at his campaign for the Canaries, it was unimpressive, to say the least. 1 goal from 27 matches in all competitions isn’t a very spectacular return from a player, who became Daniel Farke’s first signing at Carrow Road last season.

He scored against Charlton in the League Cup. Add to that just one assist in the league, and one can see that last season wasn’t the best for Watkins in professional terms. 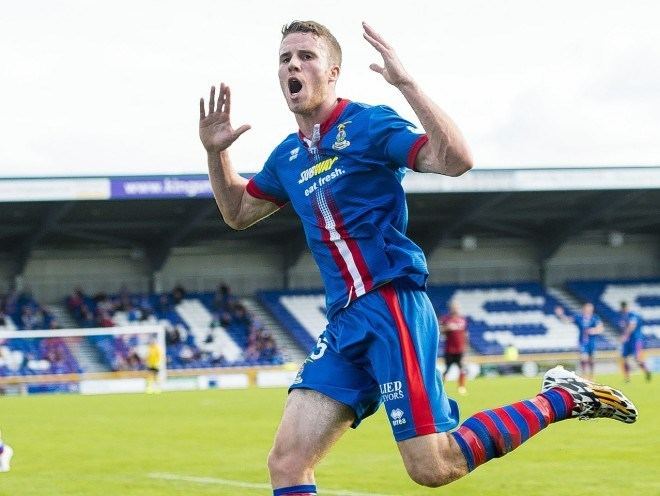 His performance was so uninspiring, it led to Norwich manager Farke publicly questioning the player in January. Farke said:

“We are not so happy with his first six months. He is not happy either. He knows he can play much better. For two weeks he was not really there in his head on the training pitch”.

His slump was strange, given that at Barnsley he excelled and was a true leader. But at Norwich, it didn’t work out for him. He missed opportunities to score, was slow in making decisions, and generally looked a pale shadow of his former self.

Watkins is a player who can operate both as a winger or as a forward. He’s physical and aggressive, and it will suit Bristol City’s style of play under Lee Johnson. 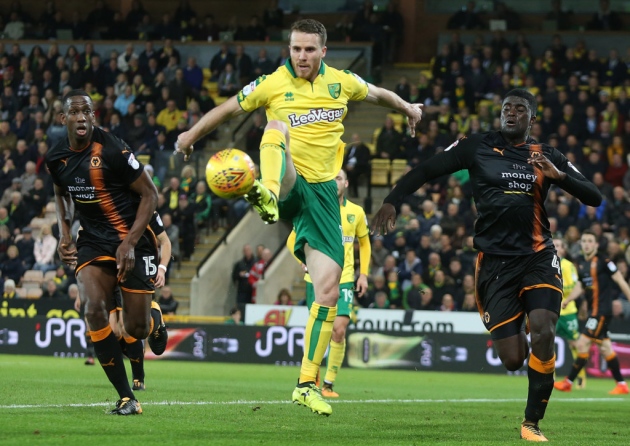 And even though he wasn’t consistent last season, a look further back shows us he’s capable of special things. In the 2016/17 season, he was one of Barnsley’s best performers, scoring 10 goals and providing 9 assist in 42 games in the Championship.

In the 2015/16 campaign, Watkins worked with Johnson at Barnsley and again played well. His 5 goals in 35 appearances in League One helped the Tykes return to the Championship.

So now the Welsh international is about to pair up with Johnson again. Daniel Farke couldn’t get the best out of him. Maybe Johnson will manage, and Watkins will revive his career at Ashton Gate. At least that’s what the supporters will be hoping for.