Norwich City’s return to the Premier League next season was confirmed after a 2-1 victory over Blackburn Rovers on Saturday. First-half goals from Marco Stiepermann and Mario Vrancic was enough to send the Canaries back into the English top-flight.

Norwich were on the front foot from the start as they dominated possession. Stiepermann had the first chance after Pukki smartly laid Vrancic’s ball into his path but the German’s shot went over the bar.

However, he didn’t have to wait long to find the net as Hernandez’s shot was blocked by Bennett and the rebound fell into the feet of Vrancic. His cross was finished off from 20 yards by the German.

Buendia created some space for himself and had a pop from about 25 yards out but his low shot narrowly went wide. The visitors were struggling to stay in the game at this point, with Norwich clearly the better side.

Pukki found himself at the back stick and tried to turn Hernandez’s cross home but somehow, Leutwiler cleared it off the line. However, Vrancic thundered in an absolute worldie into the top corner to give the hosts a well-deserved lead.

The game looked done and dusted at that point but Blackburn had other ideas. The visitors passed the ball into the feet of Lewis Travis, who was at the edge of the box. He placed the ball perfectly into the bottom corner to pull a goal back. 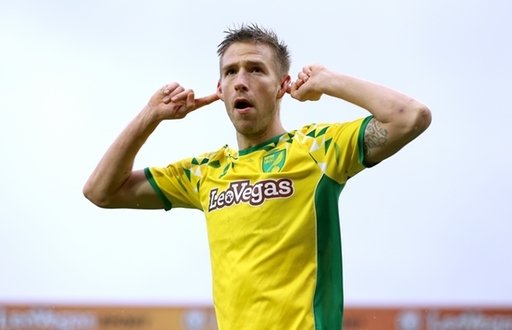 The goal was completely against the run of play but Norwich were back in the attack and almost found a third. But Stiepermann’s shot was well saved by Leutwiler.

The hosts continued to dominate the possession and Blackburn simply couldn’t get out. Buendia skipped past two challenges but his shot from a narrow-angle went terribly wide.

Lewis found Hernandez inside the box but the Spaniard’s turn and shot went wide. It was all Norwich as the half ended 2-1.

Norwich started off the second-half brightly with Buendia’s overhead kick almost creeping in but Leutwiler got down to make a smart save. Buendia was the centre of things again but his shot from Stiepermann’s cross was blocked. 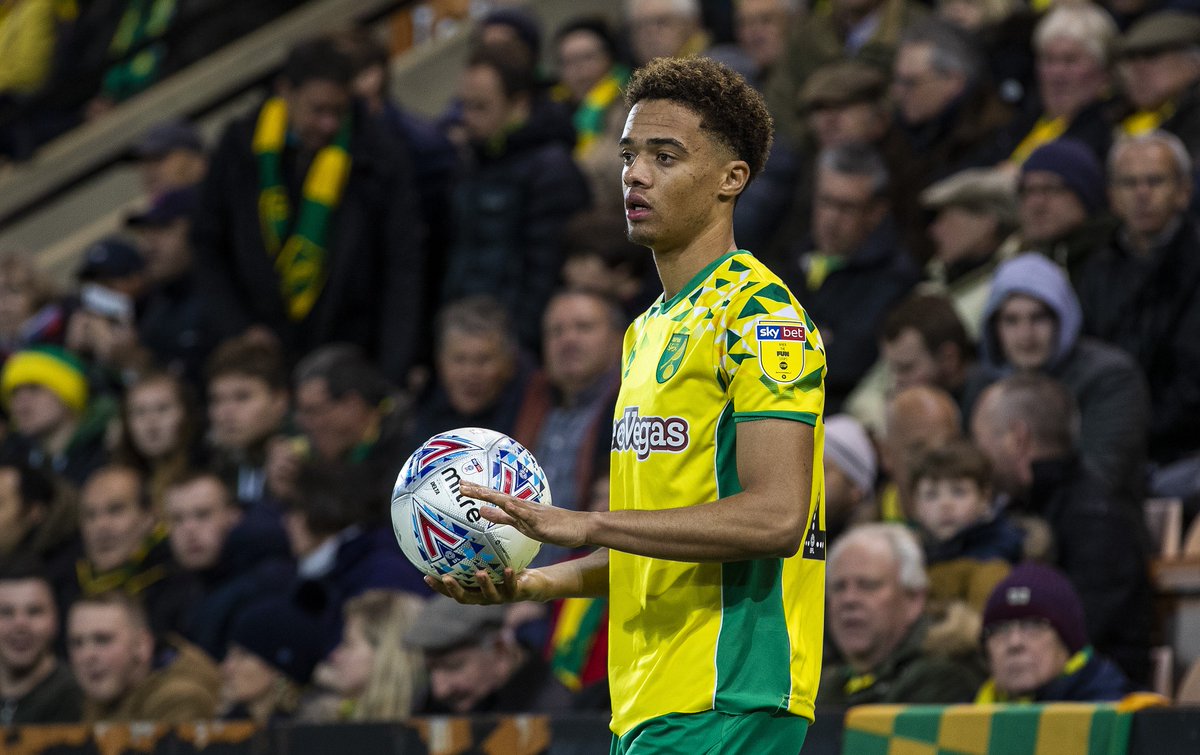 The hosts came close again as Hernandez cut in from the left flank and let one fly but his shot rattled the post. Leutwiler looked well beaten there. Max Aarons had a pop from distance but his shot flew over.

Hernandez was put through on goal but his decision to switch the ball onto his right foot allowed Bell to tackle the ball off of his feet. Blackburn had a golden chance to level the game but Williams’ free header went over the bar.

The visitors had no other say in the game and Norwich took all three points to make their way back into the Premier League next season. 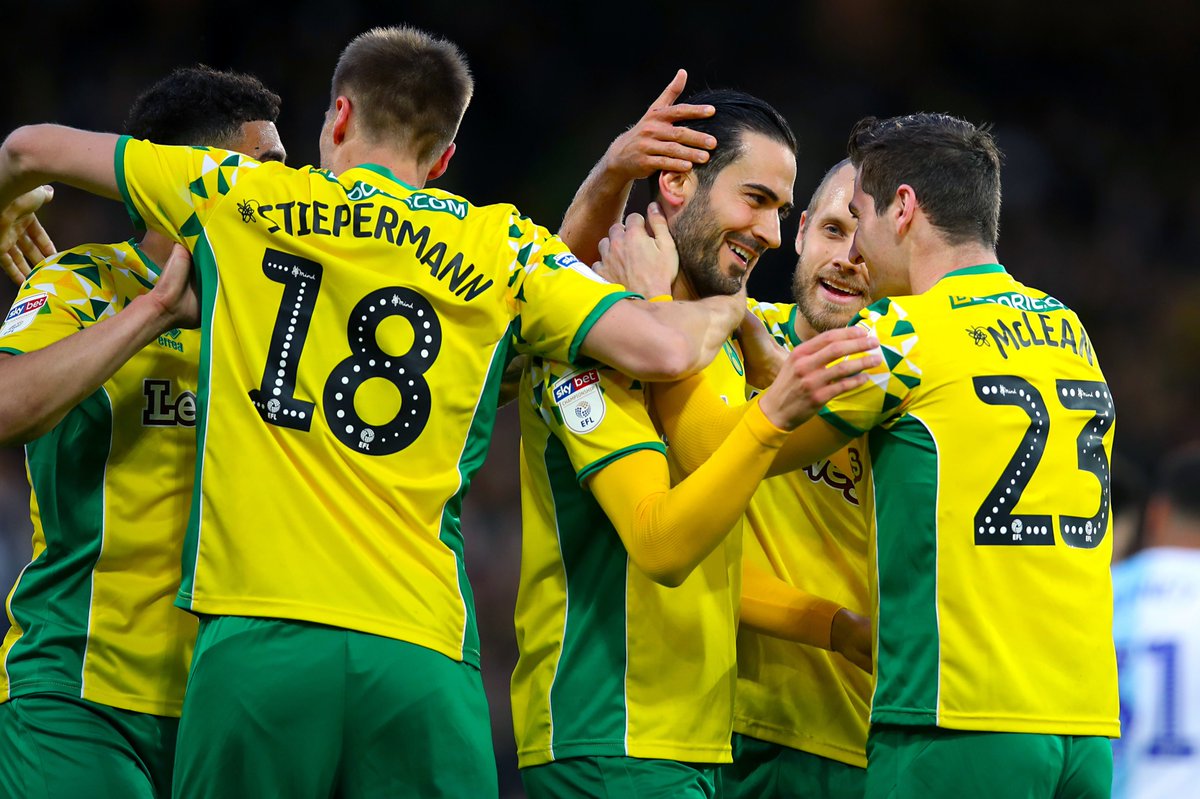 Here’s how Norwich fans celebrated the victory on Twitter: