Everton star James McCarthy last played for the club on 20th of January 2018 against West Brom, where the Irishman had to be brought off after breaking his leg 61 minutes into the game. Since then, McCarthy has missed 35 Premier League games for the Toffees and injuries have played an even bigger role in his Everton career.

Over the last three seasons for Everton, McCarthy has made only 56 appearances out of a possible 141 games in all competitions. That, combined with the fact that the Daily Mail has revealed that West Ham United want him on loan, could mean the start of something new.

The 28-year old’s injury-hit Everton career hasn’t been all that bad overall, as McCarthy has been a force in central midfield both defensively and offensively when required.

The 28-year-old has just become fit once again after a double fracture, but he has not been picked by manager Marco Silva so far. The Daily Mail further adds that while West Ham are leading the race, both Fulham and West Brom are very much interested in signing the Irishman. 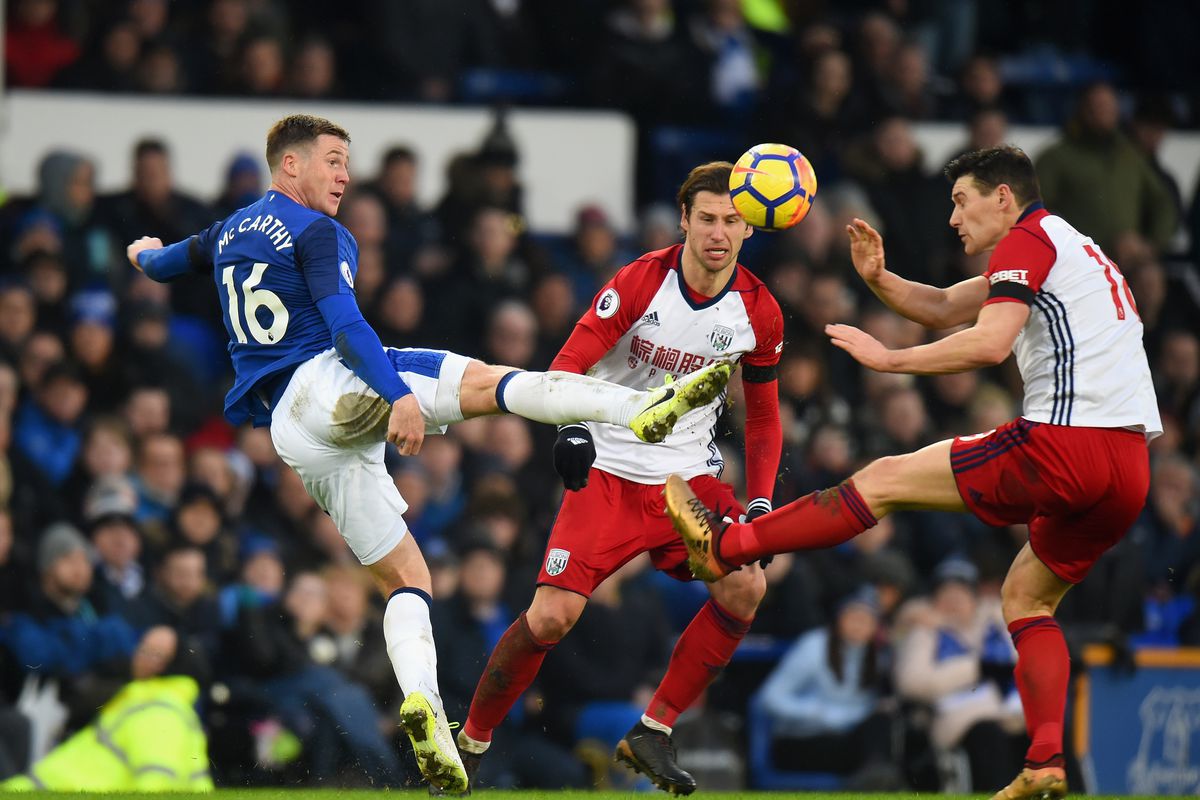 The Hammers are also in talks with Gary Medel (Daily Star), so the question is if James McCarthy would do a better job?

The Irishman has all the skills to do so and has the Premier League experience to help West Ham in their fight for the race to a Europa League spot.

However, given his injury issues over the past few seasons, it’s only natural for the Hammers to be a little cautious about moving forward with a permanent move, which is why a loan move suits both parties perfectly.

Not only do West Ham not have to commit to something permanent, it also allows McCarthy the chance to redeem himself. 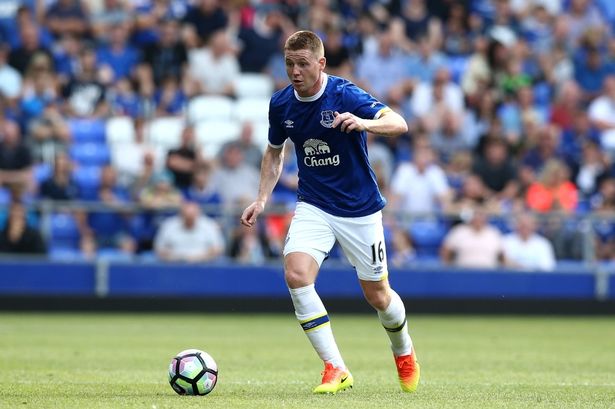 On the other hand, signing Gary Medel might be the wrong choice on Manuel Pellegrini and West Ham’s part, especially given how tough the Premier League can be to adjust to.

While Medel would add defensive steel and versatility, as he can also play as a centre-back, McCarthy towers over the 31-year-old when it comes to the midfield battle.

Read More: 2 key signings that could take Marco Silva’s Everton to the next level including this Wolves speed demon

The final decision, however, lies with the club and Pellegrini but given the fact that the Premier League only gets tougher from here on, there is only one clear-cut choice.