According to a report from Italian publication Calcio Mercato, West Ham and Everton are in the race to sign Genoa’s 20-year old forward Christian Kouame. The youngster’s performances have alerted a number of clubs, including AC Milan and Napoli.

Everton already have a fairly young striker in Dominic Calvert-Lewin and if anything, the Toffees need a more experienced forward to help them reach new heights. However, Everton are lacking in that area with all three of their strikers fairly experienced in the top flight.

The Hammers are also facing the risk of losing their star forward Marko Arnautovic, who, despite signing a new deal last month, could leave the club at the end of the season. 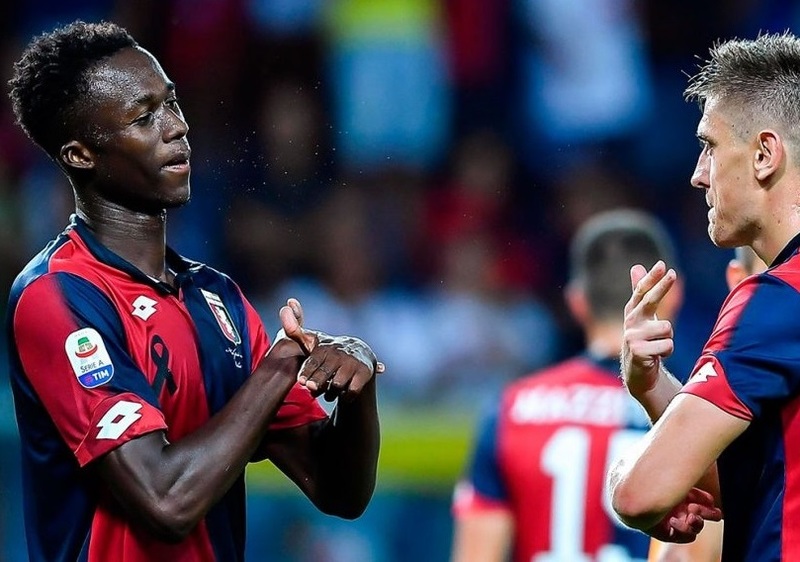 Manuel Pellegrini’s side already has an impressive attack in their ranks and the addition of an incredibly talented youngster will only do good to the side’s fortunes in the coming years. West Ham should beat Everton and the two Serie A sides to sign Christian Kouame in the summer to further bolster their attacking ranks.

Having come through the ranks with Prato and Sassuolo, Kouame’s breakthrough in his career came in the last two seasons in the Serie B with Cittadella.

The Ivorian scored 15 and assisted 15 goals in 63 appearances for the club which caught the eye of his current club Genoa, who snapped him up last summer. 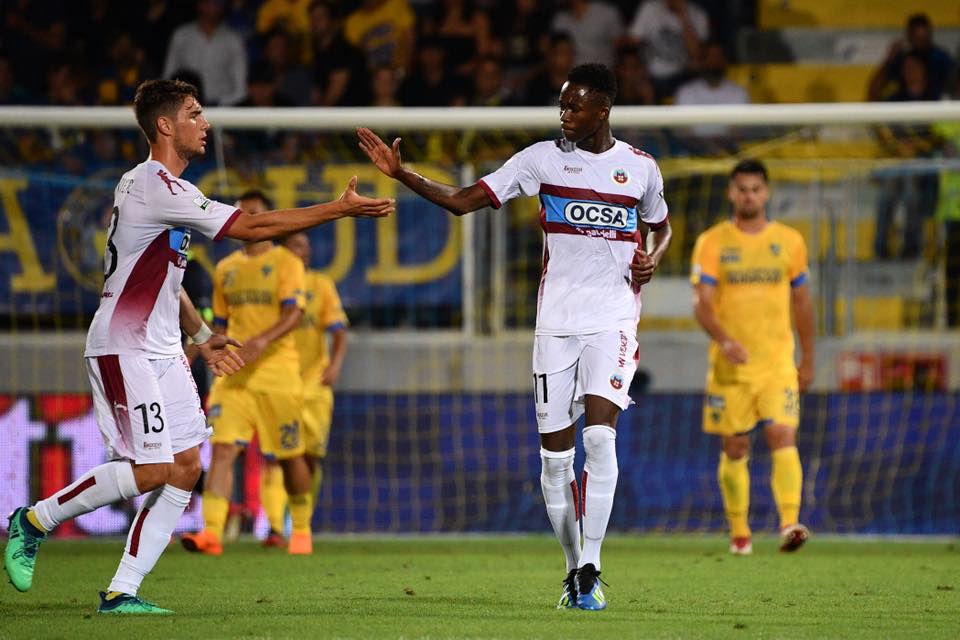 Kouame’s performances this season have gone under the radar due to the phenomenal form of his strike partner Krzysztof Piatek, who scored 13 goals before making the switch to Milan in January.

However, the youngster did his bit next to Piatek and is a brilliant player for his age. Kouame has 4 goals and 6 assists so far for the Marassi this season but his numbers don’t fully justify his impact.

Standing at 6 feet 1 inch tall, Kouame isn’t really a dominant figure when you look at him but his willingness to attempt to win the aerial duels makes him a valuable asset to any side. The 21-year-old makes up for his lack of pace with his driving runs.

Kouame is by no means a finished product but possesses massive potential as evident in his games this season. An unselfish forward whose intelligence is as high as an experienced campaigner, he would be a perfect fit. Under the right management, he could prove to be an absolute world-beater.

Manuel Pellegrini’s willingness to allow young attacking players to express themselves freely is a boon to someone like Christian Kouame.

West Ham should make a move for the young Ivorian in the summer before the likes of Everton, Milan and Napoli get in on his back.