According to a report in the Mirror, Premier League trio of West Ham United, Leicester City and Watford are all keen to sign Le Havre defensive midfielder Pape Gueye in the summer transfer window.

The 20-year-old France U-19 international has impressed in the French second division, which has led to him getting linked with three English top-flight clubs (h/t Mirror).

Gueye’s current contract expires next summer. Though his club wants to offer an extension, Premier League sides continue to circle him for a potential move this summer (h/t Mirror).

Among the three clubs linked, here’s why West Ham must beat the other two in the signature of this young midfielder: 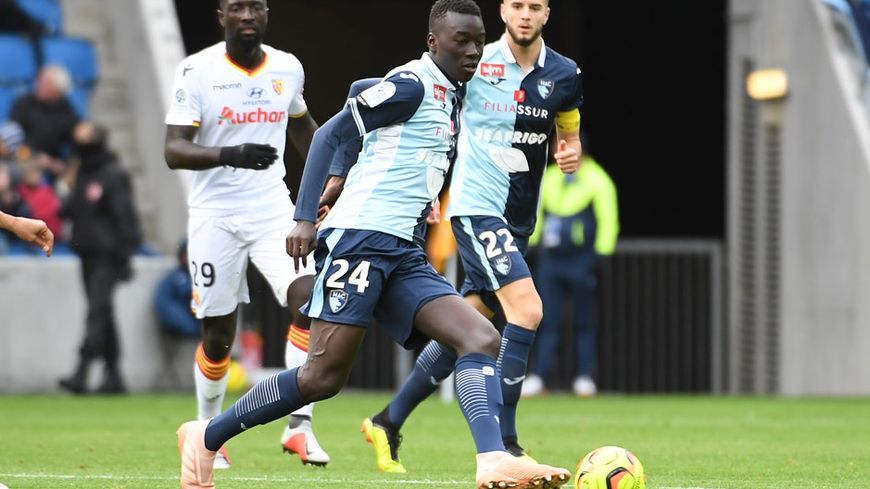 More options in defensive midfield would be good for the Hammers

After injuries to Jack Wilshere and Carlos Sanchez, West Ham were down to two first-choice options in central midfield – Mark Noble and Declan Rice, with Pedro Obiang as a backup.

That forced the manager Manuel Pellegrini to start with a midfield duo of Noble and Rice in almost every league game.

While they both do a decent job, it is clear that the Hammers need more depth, especially in defensive midfield.

This is chiefly because Wilshere, who is now back fit and would be a regular part of the team next season, is an attacking midfielder, while Sanchez is 33 years old and his contract expires next season. Hence, the Colombian’s future may not be a certainty at the London Stadium. 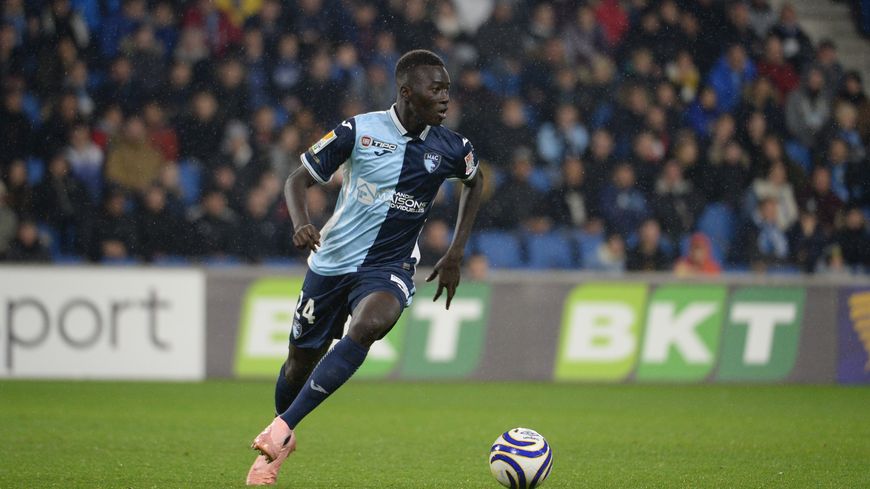 For all those reasons, the club would be right to sign Pape Gueye this summer. The 20-year-old is a fine defensive midfielder, who likes to pass it around with confidence and reads the game astutely.

Therefore, West Ham must take centre-stage and beat the competition of their rivals to sign Gueye in the coming transfer window.