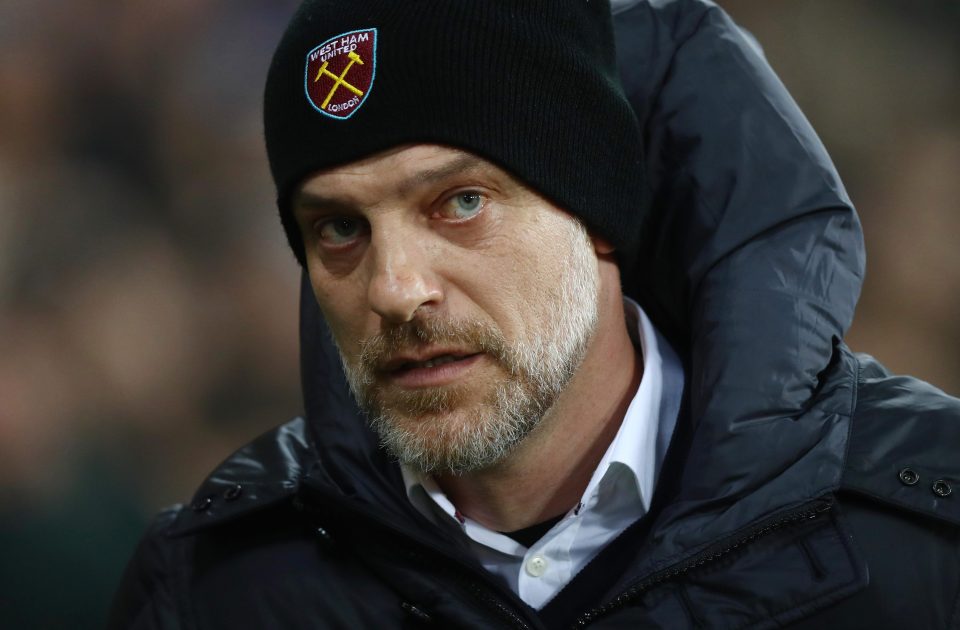 With West Ham keeper Adrian’s contract expiring at the end of this season, the Irons are on the lookout for a new first-choice goalkeeper to stand between the sticks next term. Current no.2 and Irish international goalkeeper Darren Randolph has done decently, whenever called into the fray, but it is clear that both Bilic and the West Ham board will look for a better option.

English goalkeeper Joe Hart, who is currently on loan at Italian club Torino has been mentioned as a valid option. The shot-stopper was told in the summer that he had no future at the club, by current Manchester City boss Pep Guardiola, who wanted a keeper that was good with his feet and opted to move for Barcelona’s Claudio Bravo as a replacement for the English international.

Joe Hart will be quite aggrieved and he should be, as he was quite a valiant servant at The Etihad before him unceremonious exit in the summer. Manchester City’s loss could be West Ham’s gain if the move is to materialize.

A fee of £15m has been mooted for Joe Hart and West Ham should look to pay over the odds to get their man. In Adrian, they have a decent keeper that is quite capable on his day, but it is quite obvious that Joe Hart is on another level altogether and the sooner West Ham brings him in, the better for them. 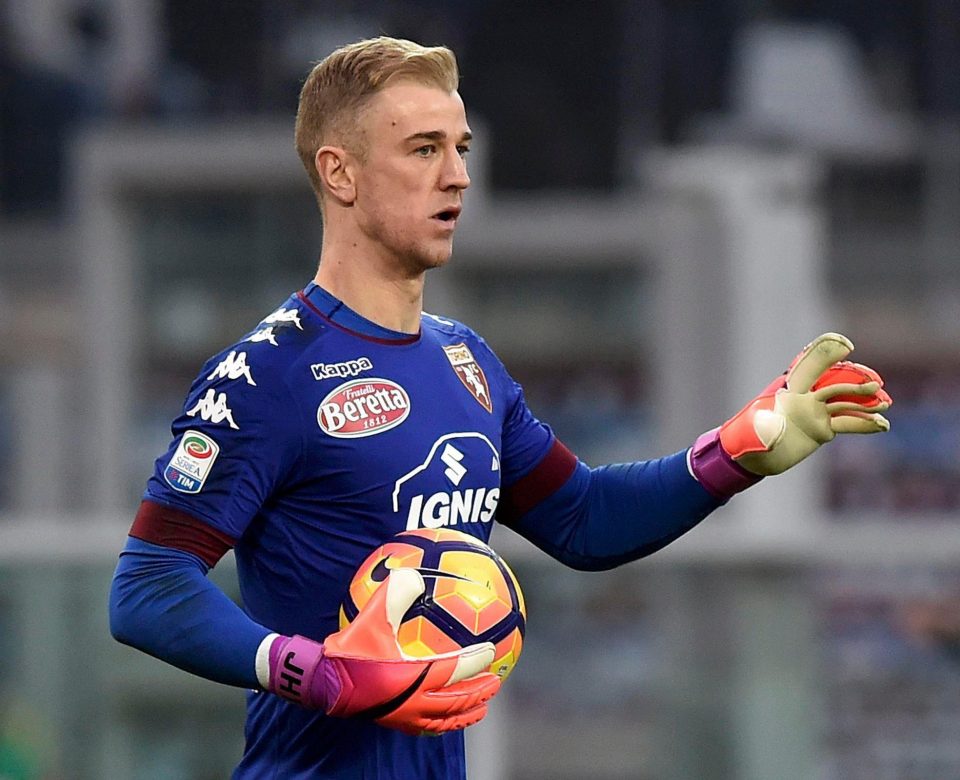 There were rumours that West Ham were looking to offload one of their two keepers in the January transfer window, in order to bring in Joe Hart immediately. But such plans were put to bed because of the complicated nature of the loan agreement between Manchester City and Torino. Now that the window has shut, West Ham should remain patient until the summer transfer window, when Joe hart is likely to be put on the shop market for clubs to pursue.

Given that they are resolved to losing to Adrian, Joe Hart should be Bilic’s first choice to replace the outgoing Spaniard. Joe Hart certainly has huge amounts of pedigree and experience in the Premier League, having spent nearly a decade playing on those shores. Slaven Bilic has already spoken of his admiration for Joe Hart and his interest in bringing Joe back to England in the summer.

Besides, any move for Joe Hart by The Hammers would be a big statement of intent. They have recently lost an influential dressing room figure in the form of Dimitri Payet, who has returned to Marseille. They will need to bring in some big players in the summer, in order to make up for a poor season. That influx could and should start with Joe Hart, as it would solve plenty of problems at the back.

All in all, West Ham should move fast in the summer to bring in Joe Hart and should be ready to pay the 100,000 pounds that he will be expecting. Current first choice, Adrian, is said to make around 40,000 and his departure will enable West Ham to afford Hart’s wages and they should leave no stone unturned in their attempts to sign England’s first choice goalkeeper.