Why West Ham must rival Tottenham for Viktor Tsyhankov in January

According to the Mice Times of Asia, Tottenham Hotspur are interested in signing Dynamo Kiev starlet Viktor Tsyhankov in January. A move worth around €18million is in the pipeline as Tottenham look to strengthen the squad after failing to sign a single player in the summer transfer window.

Viktor Tsyhankov, 20, is making waves across Europe and has shot to the limelight this season for his stellar performances in Dynamo Kiev colours. He began playing for Dynamo Kiev in 2016 and has notched up 27 goals and 25 assists in 87 games across all competitions.

West Ham must rival Spurs for the Kiev starlet and make an audacious bid in January. The Hammers endured a horrible start to the new Premier League season, losing the first four league games of the season. West Ham, however, showed signs of recovery with fantastic results against Everton, Chelsea and Manchester United but their mini-revival has come to a halt with back-to-back defeats against Brighton and Tottenham. 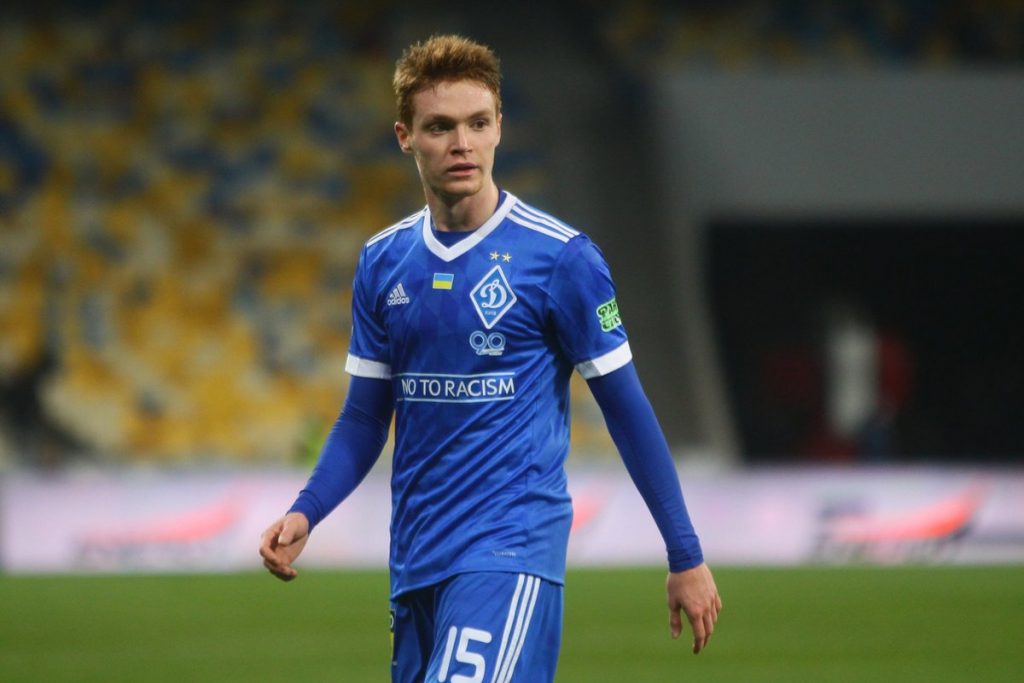 Just when the big-money summer signings were beginning to click as a unit, Manuel Pellegrini’s side were handed a blow in the form of Andriy Yarmolenko, who is ruled out for six months with an Achilles damage.

It has come as a body blow for the Hammers, particularly with Yarmolenko starting to live up to his worth. The Ukrainian now has joined the casualty list which comprises of Andy Carroll, Winston Reid, Manuel Lanzini and Jack Wilshere.

Wilshere arrived at the London stadium on a free transfer from Arsenal with lofty expectations but failed to deliver the goods prior to his ankle injury. The midfielder underwent an ankle injury earlier this month but has now suffered a new injury setback, which has delayed his return to the fold.

Wilshere’s career has been plagued with injuries and without him in the team, West Ham have often lacked the creativity to carve open defences from midfield.

As the former Arsenal man continues to battle with injuries, Pellegrini must not keep his hopes pinned on him and should splash the cash in January to buy a new creative playmaker. 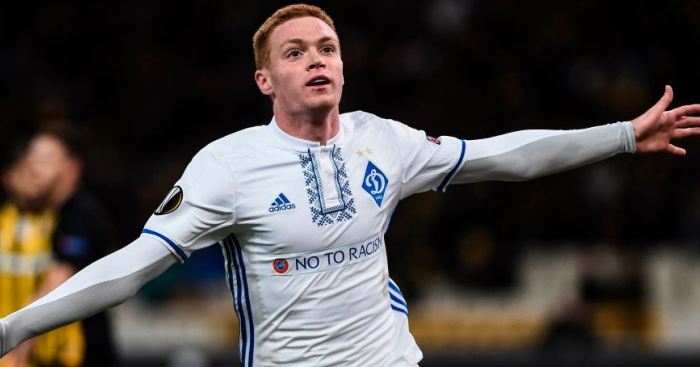 Viktor Tsyhankov would fit the bill perfectly at West Ham. He is a versatile player who is adept at playing on either flank, in central midfield or in the hole behind the striker.

He is quick, intelligent, pacy, creative and is a fantastic dribbler with a tendency to cut in on his left foot from the right flank. The youngster is also a threat in front of the goal. 17 goals in all competitions last season sums up the entire story.

Tsyhankov is a special talent and he looks to have a massive potential to go onto achieve bigger things in the future. By bagging his services in January, Pellegrini can kill two birds with one stone due to Tsyhankov’s ability to play in the midfield as well as in the attack.