According to a report in Evening Standard, West Ham United have signed highly-rated defender Goncalo Cardoso from Boavista for a deal around £2.75m.

The Portuguese defender has joined the Hammers on a five-year deal, with an option to extend for one more year (h/t Evening Standard). He starred for his youth national team in the U19 Euros this summer. 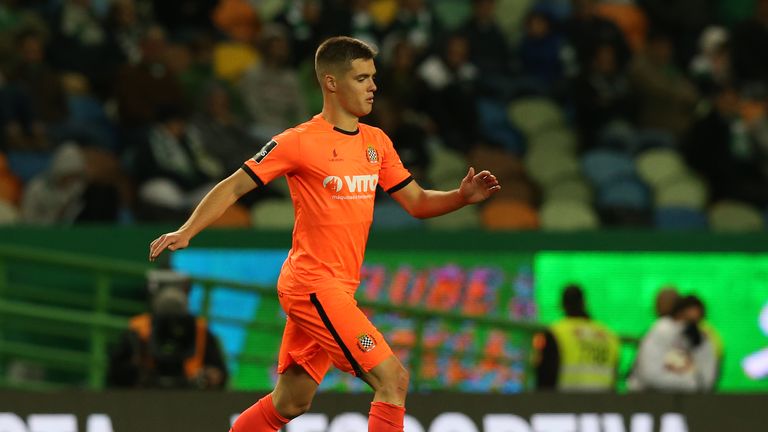 Cardoso played 15 games for Boavista in the Portuguese league last season and impressed many. He is expected to provide cover to Issa Diop and Fabian Balbuena in the West Ham back-line.

The Hammers were keen on adding a defender before the transfer deadline and they have finally managed to complete one deal (h/t Evening Standard). Here’s why this would be a great move for them from various point of views:

Cardoso could be the present and future at the club

Goncalo Cardoso is a highly-talented young defender, who can operate on either side of the central defence. Over the last 12 months, he improved his game to a large extent which helped him play for the Boavista first-team last season.

He played 18 games for them and caught the eye of many around. In terms of his attributes, Cardoso is a physically strong player, who doesn’t mind going for aerial challenges against centre-forwards. He also very good at reading the game and making tackles/interceptions. Furthermore, the youngster possesses good recovery pace to match the runs of pacy forwards. The only drawback to his game is that he has still not mastered the art of passing the ball from the back.

However, that can be worked on in training and he is still young enough to learn that. In a nutshell, Cardoso has enough qualities as a defender to succeed at West Ham.

We can conclude by saying that West Ham have done the right thing by signing Goncalo Cardoso this summer.

The youngster could be their long-term centre-back, who improves their back-line and helps them challenge for a top-seven finish.