Since joining Chelsea for £35m a little over a year ago, Drinkwater has made just a dozen starts in all competitions and his only first-team appearance this season came in the Community Shield.

The 28-year-old midfielder has struggled to nail down a regular first-team place at Stamford Bridge and could leave the club in January if he fails to get regular opportunities under Maurizio Sarri.

As Leicester could make a move for Drinkwater, should West Ham consider the English midfielder in January?

With Chelsea signing Jorginho, Mateo Kovacic, with Ruben Loftus-Cheek returning to the club after a successful loan spell at Crystal Palace, and Ross Barkley coming back to full fitness, Drinkwater finds himself way down the pecking order. When Cesc Fabregas returns from injury, Drinkwater’s chances could be gone completely.

So it would be a wise move by the Englishman to leave Chelsea in January in order to buy regular minutes on the football pitch. West Ham should make a move for the England international as he would be an upgrade on their current options in the middle of the park.

West Ham have endured a wretched start to the new Premier League season, losing four out of four games. Regardless of Manuel Pellegrini splashing the cash and making some eye-catching signings, the new players have failed to gel in with the old ones, leaving the Hammers in a complete mess.

While many would say the defence has been West Ham’s main concern, it would be fair to say that the central midfield actually has been a real problem for Pellegrini’s squad this campaign. Mark Noble has significantly slowed down in the last couple of years and doesn’t suit Pellegrini’s high-intensity style of football. 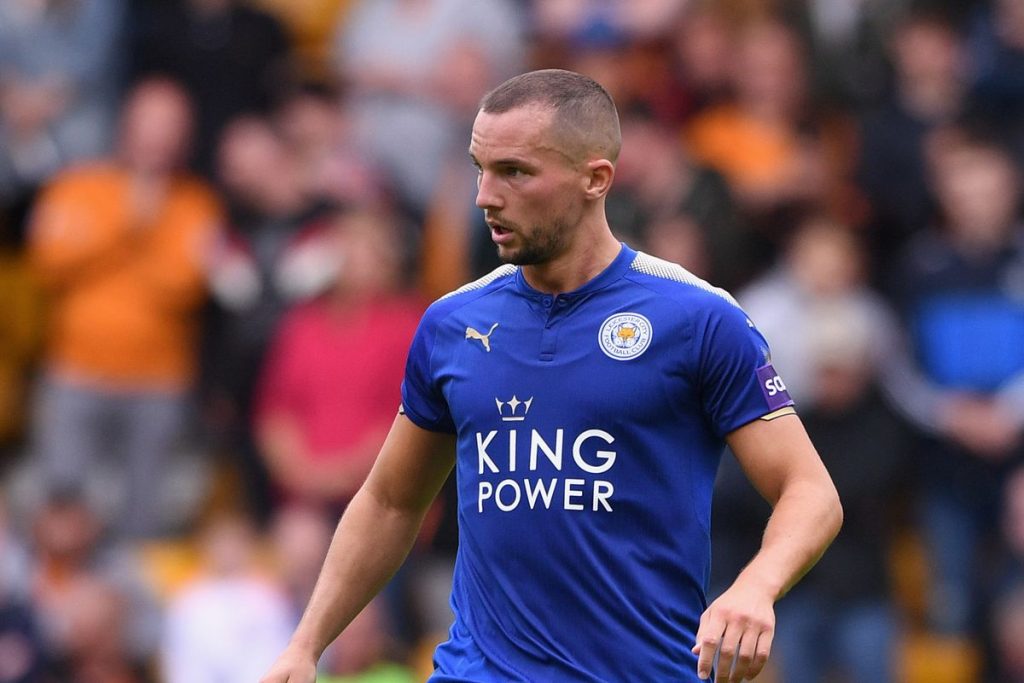 This leaves West Ham with Jack Wilshere, Pedro Obiang and Carlos Sanchez as midfield options. Wilshere and Sanchez started in a double-pivot in the 1-0 defeat to Wolverhampton Wanderers at the weekend, and the former was caught out for the away team’s goal in the injury time.

West Ham need a deep-lying playmaker who can dictate the tempo of the game and shield the backline. Drinkwater appears best suited for this role as his presence in the middle of the park would give the Hammers team the balance they badly lack.

The 28-year-old shot into the limelight in the astonishing 2015/16 season, essaying a key role in Leicester City’s shock Premier League title triumph after forging a solid midfield partnership with N’Golo Kante.

Read more: 2 missed summer transfers that could come back to haunt Chelsea including £70m failure

It has not gone according to the scripts for Drinkwater at Chelsea, nonetheless, he could prove to be a solid addition at the London stadium, where he could resurrect his stuttering career. The Hammers could do with a combative midfielder with Premier League experience, considering Mark Noble is entering the twilight of his career.

On the whole, West Ham must surely not miss out on the chance to bag Drinkwater’s signature in January.