Obiang, 26, attracted heavy interest from former club Sampdoria in the summer but the midfielder stayed put at West Ham. He starred for West Ham in the 3-1 over Everton last weekend as the Hammers picked up their first win of the season.

Andriy Yarmolenko and Marko Arnautovic scored the goals and dominated the headlines after Sunday’s 3-1 Premier League victory at Everton. But it was actually Obiang’s energy and intensity that provided West Ham with the drive from the midfield to claim all three points at the Goodison Park.

Prior to the Everton game, Obiang had played just 26 minutes of top-flight football in the season, which was as a substitute in the 1-0 home defeat to Wolverhampton Wanderers. Despite his relative lack of game time, he was fantastic at Everton and demonstrated his qualities on and off the ball.

The 26-year-old Spaniard provided the burst of energy that West Ham have been lacking in midfield, whilst his pass for Arnautovic’s goal was inch perfect. Starting in an advanced role, Obiang made simple but efficient passes, won tackles and aerial duels and did not shirk his defensive responsibilities.

He dropped deeper to help the young Declan Rice whenever required and played some crisp through passes and crosses for his teammates.

Apparently, Obiang was recalled to the starting line-up for the Everton game due to Jack Wilshere’s injury. Wilshere started the first four games of the season after signing from Arsenal in the summer, but yet another operation means he misses a crucial period for the Hammers.

Wilshere’s loss could be Obiang’s gain and the former Sampdoria man needs to grab the opportunities that come his way with both hands. 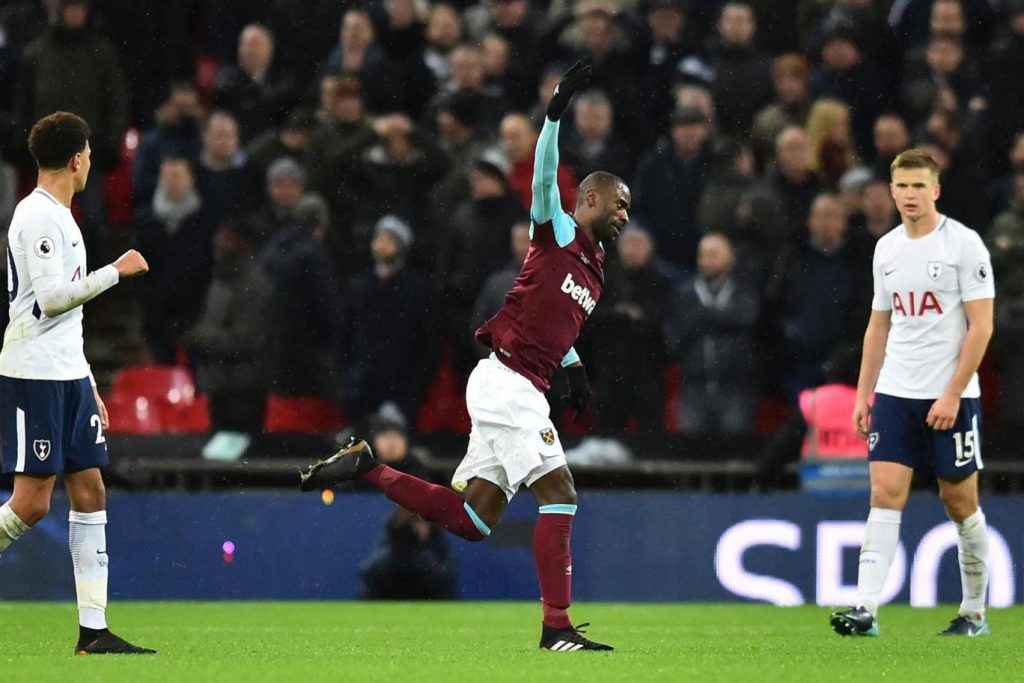 While Noble and Rice were excellent, Obiang’s all-round qualities came to the fore at the Goodison Park that would make him the perfect player to replace the injured Wilshere.

Obiang, the former U-21 Spanish international, has made his claim to be a regular starter for West Ham. He is the ideal player for West Ham to have in the middle of the park as the 26-year-old has strong ball retention traits, the ability to drag opponents to create space for his teammates and be clinical when it comes to tackling.

So without a shadow of a doubt, West Ham must knock back any offers from Italy for Obiang.