According to a report from Italian media outlet Corriere Dello Sport, West Ham are set to battle it out with AS Roma for the signature of Dario Benedetto. The report reveals that the Hammers have offered to pay €20million to Boca Juniors to acquire the forward’s services in the summer.

West Ham have been inconsistent this season, which has pushed them out of the top half of the Premier League. Manuel Pellegrini’s side suffered after Marko Arnautovic’s transfer saga in the winter transfer window.

The Hammers tied him down to a new deal in February but the Austrian has failed to reproduce his form from earlier this season. This combined with Felipe Anderson’s dip in form blew West Ham’s chances of finishing in the top-seven this season.

Yarmolenko’s injury earlier in the season further reduced West Ham’s expected goals and without a proper goal scorer, they will struggle next season. The Hammers have turned their attention to Dario Benedetto but is he really the player they should be looking at?

The soon to be 29-year-old has just 2 goals to his name in 15 appearances in the Primera Division so far and has struggled massively.

Benedetto was the player to watch out for in the 2016/17 season, where he scored 21 times in 25 games for Boca but the Argentine has failed to get anywhere near that mark since.

A ruptured cruciate ligament in back in November 2017 ruined a brilliant start to the season, which saw him score 8 goals and provide 4 assists in the first 9 games. Benedetto has never been the same since the injury and a move to the Premier League will make things any easier.

The physicality of the Premier League will certainly take its toll on the Argentine and a move to such a tough league at this stage of his career, especially after a horrible injury will not be a wise move.

The Hammers have regularly missed Andy Carroll’s services over the last few years due to injuries, which have kept him more in the treatment room than on the pitch. 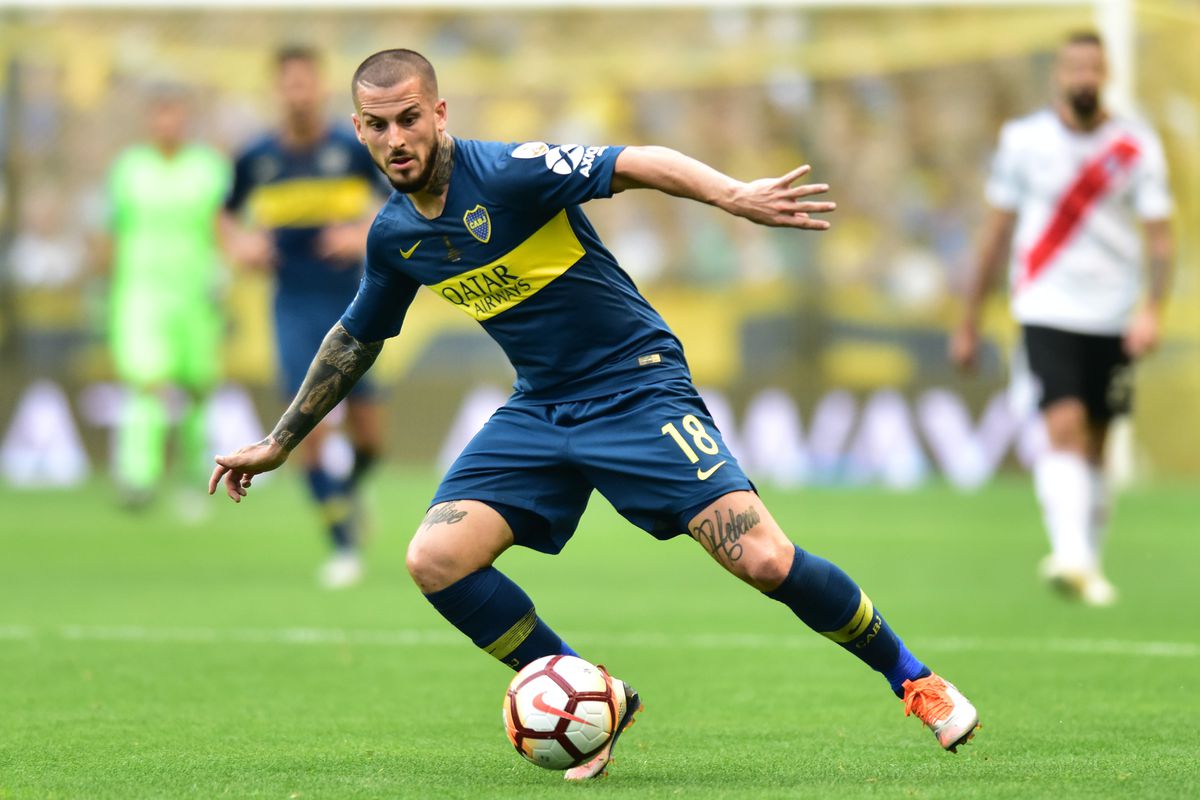 The last thing the Hammers need in their squad is another player like Carroll, who occupies their wage bill without any considerable return.

West Ham spending a huge amount of money on a player who has struggled to find the net in a considerably easier league will be foolishness on their part and Manuel Pellegrini should be completely against it.

The Hammers will be better off using that money on somebody with a proven record in a top league, who will help them achieve their European ambitions and Dario Benedetto is not that player.