According to a report in the Express, Premier League duo West Ham and Newcastle United are interested in signing Porto striker Moussa Marega this summer.

The player is available for £27m due to a release clause in his contract. And the Hammers are confident that they can beat the Magpies for Marega’s signature. (h/t Express)

Despite this being a hefty fee, both Newcastle and West Ham need another striker in their ranks ahead of the new season. 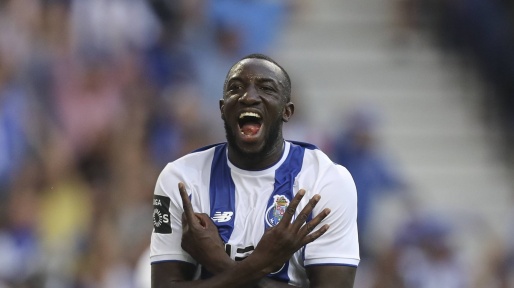 Marega has been one of the sought-after strikers in Europe for the last 12-24 months. His record at Porto in the league and the Champions League shows that he has the quality to make the cut in the Premier League.

Here’s why West Ham should show their ambition and beat Newcastle to sign the striker this summer:

Hammers could do with someone to partner/support Haller

West Ham have already broken their transfer record to sign striker Sebastian Haller this window. However, if we look at their squad, signing another top-quality striker wouldn’t be a bad idea considering that they would target a top-seven finish this season.

For that reason, the Hammers should focus on signing Moussa Marega. The Porto man is a quality player who can lead the line, play in a front-two formation and also on the right wing if required. 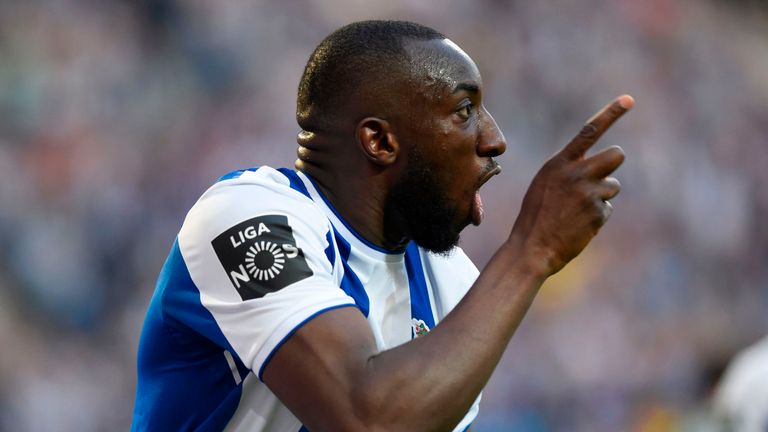 He scored 21 goals and assisted a further 11 in 47 appearances in all competitions last season, enhancing his reputation as one of the best in the business.

If he arrives at the London stadium, Marega could either partner Haller up front, play as a second striker or operate on the right wing to help manager Manuel Pellegrini play the 4-2-3-1 formation.

All in all, we can conclude by saying that West Ham can show their European ambitions by beating Newcastle to the signature of Moussa Marega.