Ipswich Town’s Jonas Knudsen is being linked with a move to West Bromwich Albion according to reports published by Birmingham Live.

West Brom have enjoyed a very successful season in front of the goal. Even with Harvey Barnes’ unexpected departure, this is the sole reason why they are still in the title race.

With Dwight Gayle and Jay Rodriguez seemingly scoring goals for fun, this could be the year for West Brom to finally be able to display themselves as the best team in the Championship by winning the title in style. 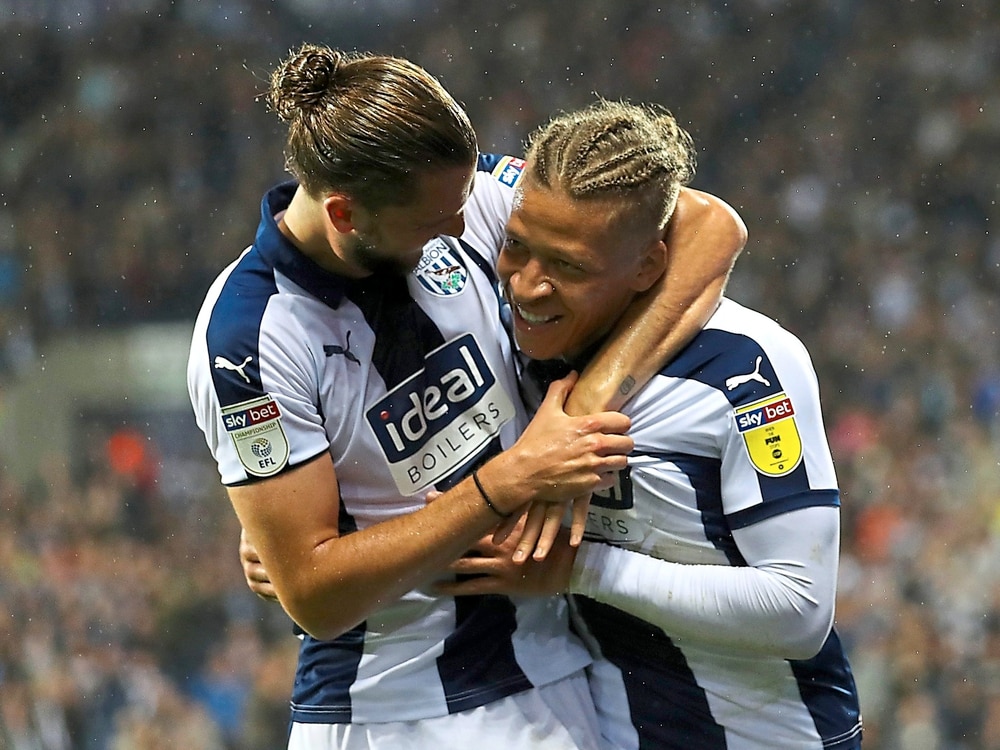 They are currently at 3rd place with just 4 points separating them from the top spot. With a large part of the season yet to come, they will be looking to strengthen in every way they can to ensure that they are in the title mix come the end of the season.

West Brom have been in and around the transfer market even though they haven’t made any big signings. Darren Moore has a complete squad at his disposal and choosing his team for every game must be a real challenge.

One position where there is no real question about who starts is that of the left-back. Since joining from Arsenal in 2017, Kieran Gibbs has taken full control, with second choice Conor Townsend providing back-up for the Englishman.

They have now been linked with a move for Ipswich Town’s Danish defender Jonas Knudsen, as stated by Birmingham Live. He has been an Ipswich player since July 2015.

Capable of filling in at centre-half if needed, Knudsen would be a great addition to Darren Moore’s squad. He is 26 years old and has 5 caps for his country.

He has featured in 23 league games this campaign but has recently missed out on a number of matches because of the arrival of Callum Elder from Leicester, who has ousted him from the team, at least temporarily.

His contract with Ipswich Town is set to expire at the end of the campaign, which means that they would obviously prefer to sell him now rather than permit him to leave on a free transfer in the summer. He is known for the distance he generates in his throw-ins, which are very similar to Rory Delap’s famous throws.

His services will be very useful to Moore’s side, who can use all the depth they can get considering the title race is just starting to heat up. Also, he is an experienced Championship player, which will also be a massive boost to the team.

Read More: West Brom re-signing their 30-year-old former star would be nothing but a waste of money

His excellent defensive cover will be useful as West Brom haven’t been very secure at the back this term. While he is unlikely to dislodge Gibbs from his starting role, this would still be a stellar signing by Moore.