According to a report in BBC, West Bromwich Albion signed Southampton striker Charlie Austin on a two-year deal worth around £4m.

The former QPR forward, who was at Southampton since January 2016, was out of favour under Ralph Hasenhuttl and wasn’t really a part of the manager’s pre-season plans as well. (h/t BBC)

Despite injuries halting his progress, Austin has a very good record in English football, both in the Premier League and the Championship. 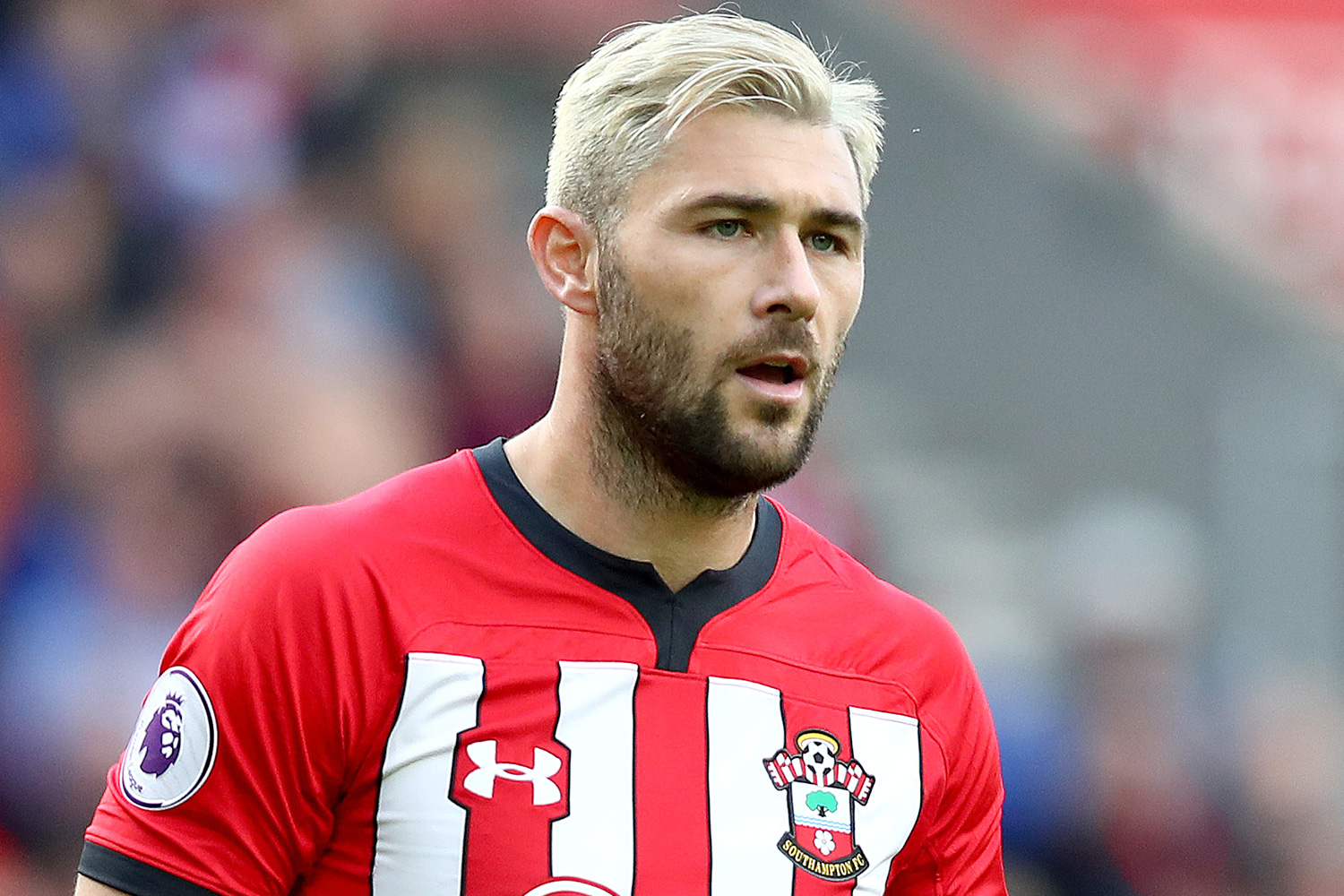 On the other hand, West Brom, who failed to sign Salomon Rondon or Dwight Gayle to enhance their front line, needed a quality striker before the transfer deadline. (h/t BBC)

With the signing of Austin, here’s why West Brom can push themselves into contention for Premier League promotion:

Austin could score the vital goals for the Baggies

Charlie Austin is a quality goal-scoring striker who has had good records for whichever team he played for. The Englishman is one of those players, who, if fit, can really hurt the opposition with clever movement in the final third and ruthless finishing.

Despite his time at Southampton being injury-filled, the 30-year-old managed to score 20 goals in 79 appearances in all competitions (most of those appearances coming off the bench). 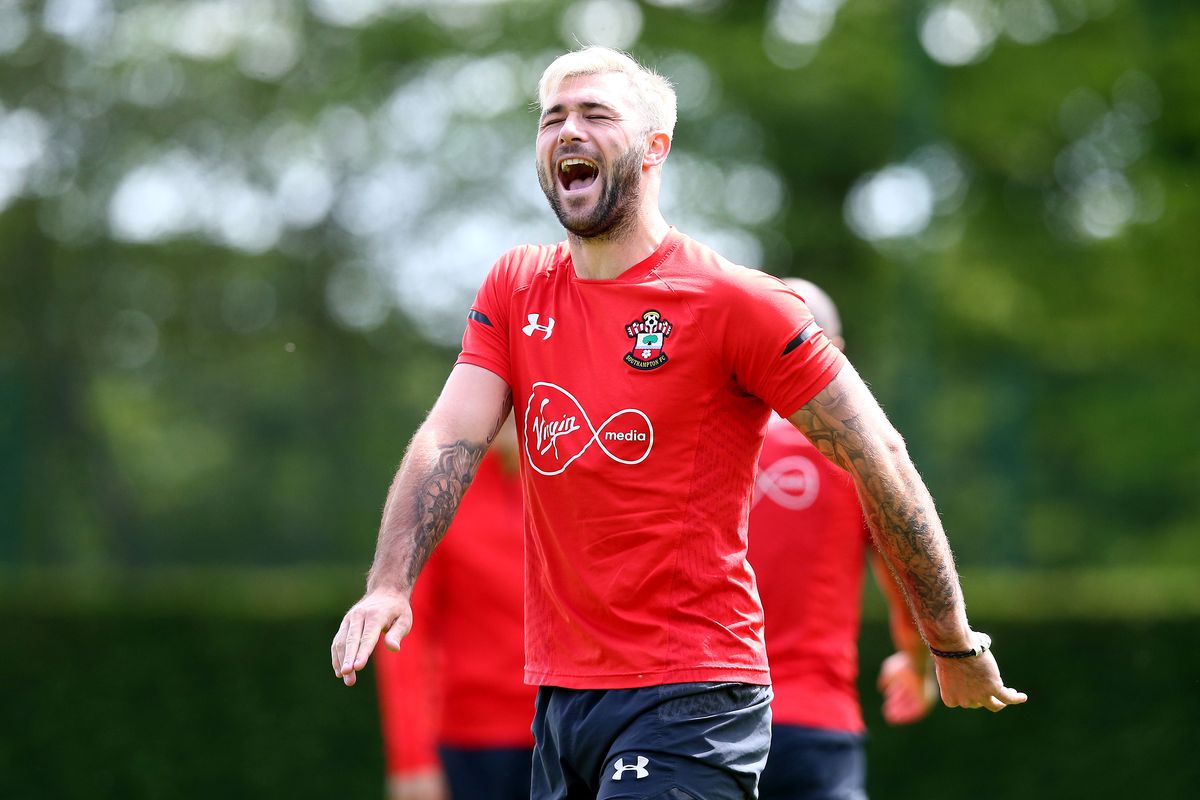 In terms of his attributes, Austin is a physically strong player on/off the ball and doesn’t mind going for aerial challenges against defenders. He is a good finisher around the opposition box, can hold the play up to link up with his teammates and is also a good dribbler of the ball in closed spaces.

So West Brom, who are already without Gayle and Jay Rodriguez, must have felt the need to sign a striker before the transfer deadline day. And they have done the right thing by signing Austin.

All in all, we can conclude by saying that the Baggies could push themselves into automatic promotion places after making a solid addition to their squad in the shape of Charlie Austin.