West Bromwich Albion have once again looked impressive under Darren Moore after picking up 10 points from their opening 6 games of the season. The Baggies’ resurgence is going well under their new manager and they are now very much one of the favourites to make it to the playoffs.

Defender Kieran Gibbs has made a strong start to life at the Hawthorns. He has played every game under Darren Moore so far this season, picking up 1 goal and 3 assists in the process. The former Arsenal defender was signed for a fee of around £7million from Arsenal last year but has risen to prominence this season.

Gibbs has been superb in all the games so far, showing defensive resilience and posing all sorts of threats going forward. The talented left-back is a hard man to get past and never shies away from a challenge. The former Arsenal man is a committed and agile defender who has rarely put a foot wrong this season. 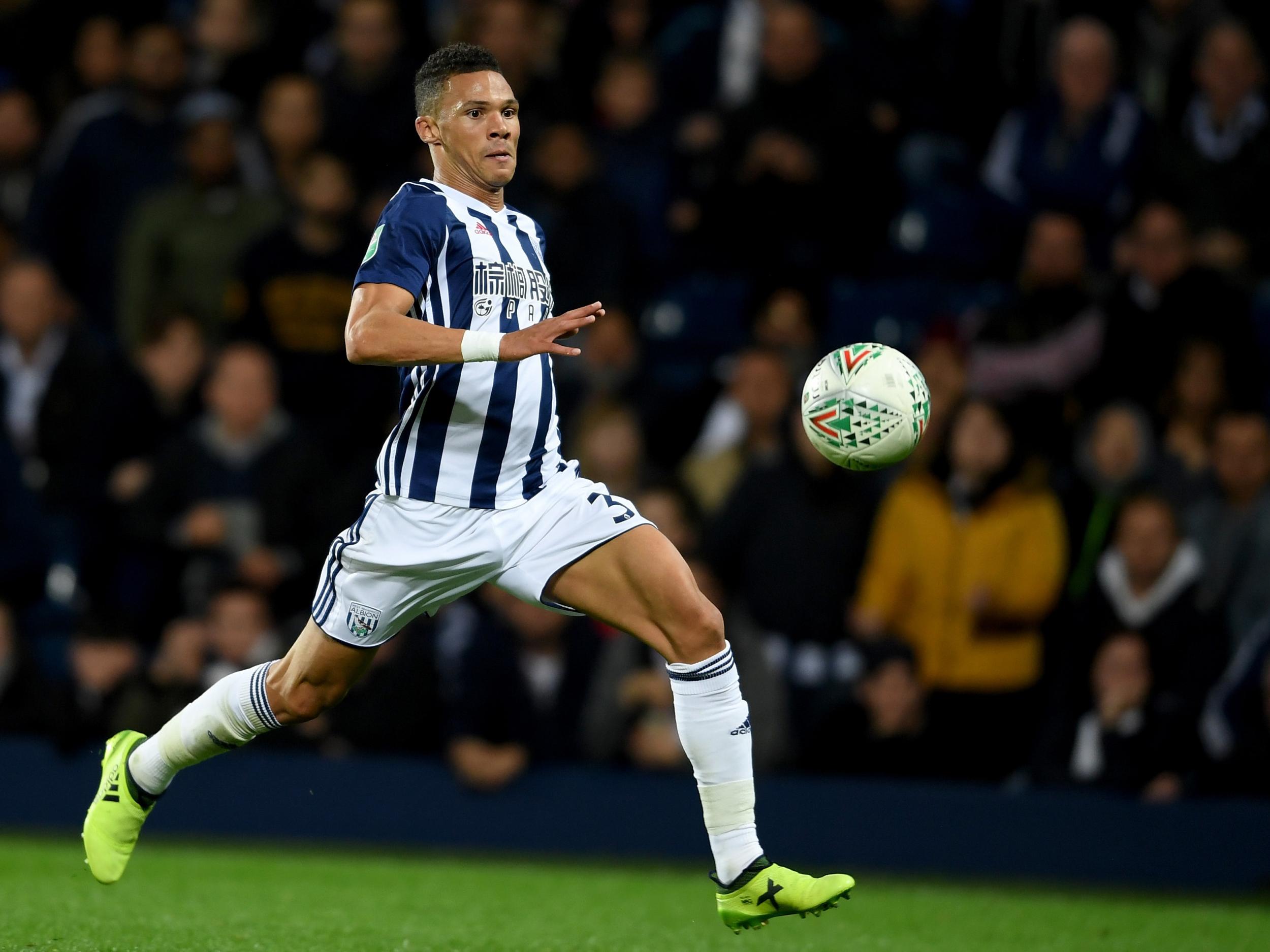 The 28-year-old has so far averaged 1.3 tackles and 2.3 clearances in the league. He is defensively intelligent and his positional awareness is brilliant. His time with Arsenal has helped him choose when to surge forward and when to stay back for support. (Stats Courtesy – Whoscored)

Gibbs is a pure runner with the ball and loves to provide crosses from the wing. The former Arsenal defender has benefitted from being deployed as a left-midfielder as well. The English defender’s versatility allows him to play high up the field as well.

He is very much capable of sending in an ample number of crosses into the box. He has whipped in a total of 15 crosses into the six-yard box in 6 games. Over the years, Gibbs has also improved his ability and control on the ball. The left-back has also proven to be very dominant in the air. He has won 1.5 aerial duels so far. (Stats Courtesy – Whoscored)

Read more: Why West Brom’s 4-goal star could be the man to steer them back to the Premier League this season

Making the move from the Emirates has seen the full-back unleash his full potential after receiving regular match time. Gibbs is an extremely talented defender and is capable of going even higher this season.

As West Brom bid to make a swift return to the Premier League next season, Kieran Gibbs will definitely play a crucial role for them.