According to a report in Birmingham Live, West Bromwich Albion are looking at the possibility of signing Chelsea youngster Trevoh Chalobah on a season-long loan deal during this transfer window.

The 19-year-old, who is the younger brother of Watford star Nathaniel Chalobah, is most likely to be available on loan again after doing well for Championship side Ipswich Town. (h/t Birmingham Live) 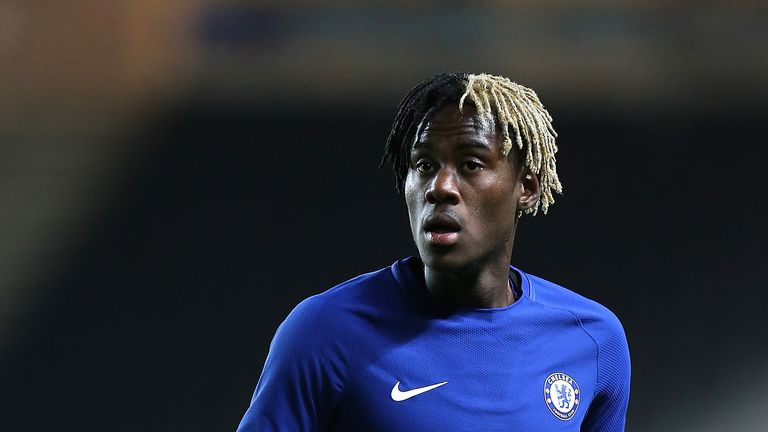 Despite Chelsea having a transfer ban that has forced them not to make new signings, they would loan Chalobah out for one more season (h/t Birmingham Live).

And West Brom, now under Slaven Bilic, are eyeing up the prospect of having the defender in their side ahead of next season (h/t Birmingham Live). Here’s why it would be a good move for both parties:

Predominantly a centre-back who can operate on either side, Trevoh Chalobah can play as a left-back and as a defensive midfielder if required. During the course of last season at Ipswich Town, the England U-20 international also operated in central midfield once.

In terms of his attributes, the Chelsea man is physically strong and doesn’t mind aerial battles against centre-forwards. He possesses good pace and dribbling skills, which come to fruition when he plays at left-back. 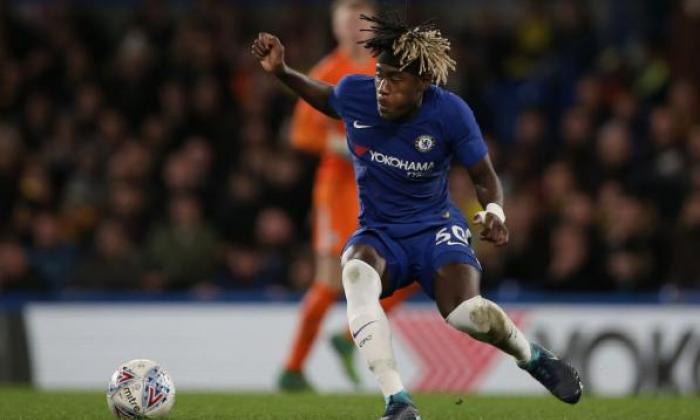 Furthermore, the 19-year-old has improved his passing over a period of last 12 months, which has enhanced his game and made him a versatile player.

So it has to be said that West Brom going after the possibility to sign him on a loan deal isn’t a bad idea at all. Chalobah’s quality and versatility would help the Baggies big time, especially after the departure of Craig Dawson.

West Brom shouldn’t hesitate to offer a loan deal to Trevoh Chalobah. From the youngster’s point of view, at such a young age, he should be playing more games, whether it is in the Premier League or in the Championship.

So him moving to the Hawthorns would present him with the chance to play a lot of games and gain valuable experience before potentially fighting for a place in the Chelsea first-team.