West Bromwich Albion started the season in excellent fashion and have been able to maintain the pace with the leaders for 27 games. While Middlesbrough are behind them at 5th place with just a point separating the two sides, West Brom cannot afford to slip up under any circumstances.

They have already scored an unbelievable 55 goals this term and a large part of that is down to their outstanding forward players. While that is the case, the defensive work can improve drastically because it is the sole reason why West Brom aren’t running away with the title at this point in time.

They have conceded 35 goals in 27 matches, which results in a bad return of 1.3 goals conceded per game. If this number was to improve over the next few weeks, then West Brom will be in with a real chance of challenging for the automatic qualification spots.

Jay Rodriguez and Dwight Gayle have been the source of most of the goals the Baggies have scored, with the duo’s total tally now being 27 between them. Gayle is their top scorer with 14 goals from his 17 starts and 5 substitute appearances.

Having played so well this season, it would be an absolute heartbreak for the Baggies fans if they fail to get promoted back to the league where they truly belong.

The addition of a strong and experienced centre-half could be enough to fix their defensive woes and help them finally live up to their massive potential.

According to Daily Mail, West Brom are looking at the possibility of taking colossal English defender Tyrone Mings on a short-term loan from Bournemouth to try and stiffen up the defence and add an extra dimension to their title push.

He has made just 5 league appearances for Bournemouth this campaign with 4 of those coming off the bench.

He joined the Cherries from Ipswich in 2015 and has been at the club for 4 seasons now. He has played just 17 league games for Bournemouth in his 4 seasons at the club and needs a fresh challenge as well.

He is a strong centre-half who is a monster in the air and smart in terms of his positional awareness and timing. He is an obvious threat from corners and also has the pace to track back in case of a counter-attack. 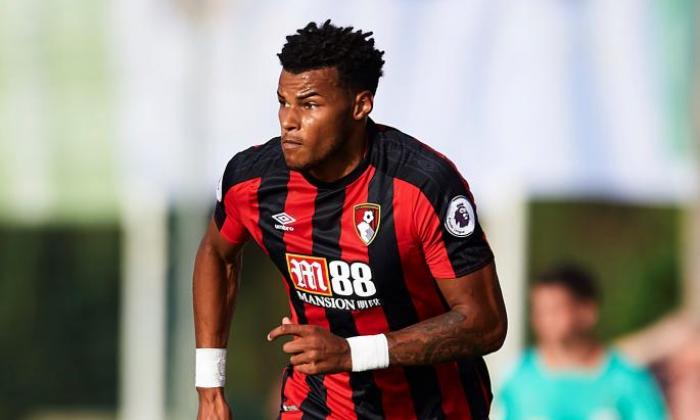 Read More: West Brom signing this prodigious Arsenal talent on loan would be a terrific move for all parties

He could be the ideal fit for a team that clearly has the potential to win the title this term. For Mings, this move should be a no-brainer and if West Brom are able to pull it off, this has the potential be a massive success story.