According to a report by Birmingham Live, West Brom are linked with a move for Porto central defender Diogo Queiros during this transfer window.

The 20-year-old has been a regular starter for the Porto B in the last couple of seasons and is tipped to make a move out of Portugal to the Hawthorns this summer. (h/t Birmingham Live) 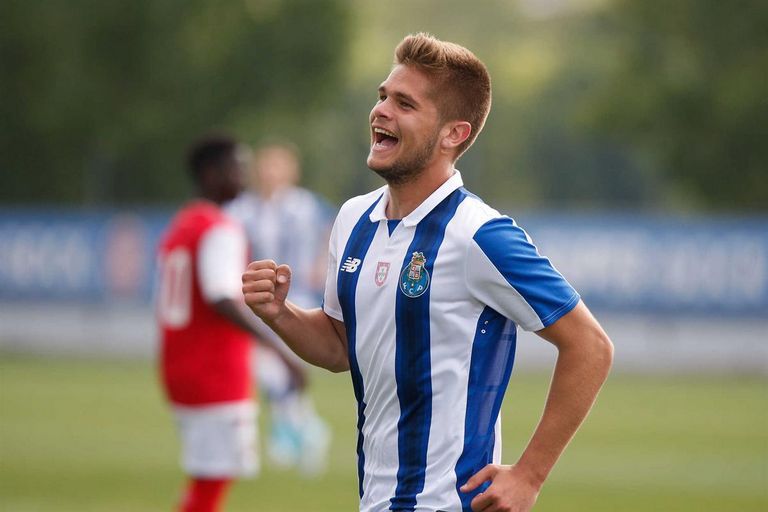 Currently, Queiros’ contract with Porto lasts until the summer of 2021. The Portugal U20 captain hasn’t played for the senior team as of yet but has done well for the B team.

On the other hand, West Brom, after the departure of Craig Dawson, could do with signing a centre-back ahead of next season. Here’s why they shouldn’t hesitate to sign the Porto man:

Queiros could be a vital addition to the Baggies’ squad

Predominantly a centre-back who can play on either side, Diogo Queiros is a versatile player who can operate at right-back or at the centre of the three-man defence.

Despite not being given an opportunity to play for the Porto first-team, the 20-year-old has done incredibly well for the B team over the past 12-18 months. In terms of his attributes, the Portugal U20 skipper is good at making defensive interventions by reading the game well, is capable of winning aerial duels in abundance, is physically strong on/off the ball and is accurate enough at passing the ball from the back.

With West Brom selling Dawson and Tosin Adarabioyo set to leave the club at the end of his loan spell, they are right to pursue a possible deal to sign Queiros this summer.

The young Portuguese’s attributes are improving steadily and his potential to become one of the best is right up there.

All in all, we can conclude by saying that the Baggies shouldn’t hesitate to complete a move to sign Queiros this summer. He could be a long-term central defensive partner to Ahmed Hegazi and bring stability at the back.