Blackburn had knocked back West Brom’s £7million bid for Dack but Darren Moore’s club came back with an offer potentially worth £15million, with £11million of that paid up front and the rest in add-ons.

As the transfer window for permanent deals had closed on August 9, West Brom could have signed the 24-year-old playmaker on an initial loan basis before making the deal permanent when the winter window reopens in January. However, Blackburn rejecting West Brom’s bid shows just how highly rated Dack is and how important he is to the club.

West Brom, who sold Nacer Chadli to AS Monaco on Friday, had the chance to strengthen their squad but they failed to do so. The Midlands club’s improved offer for Dack meant they desperately wanted the 24-year-old on the deadline day. 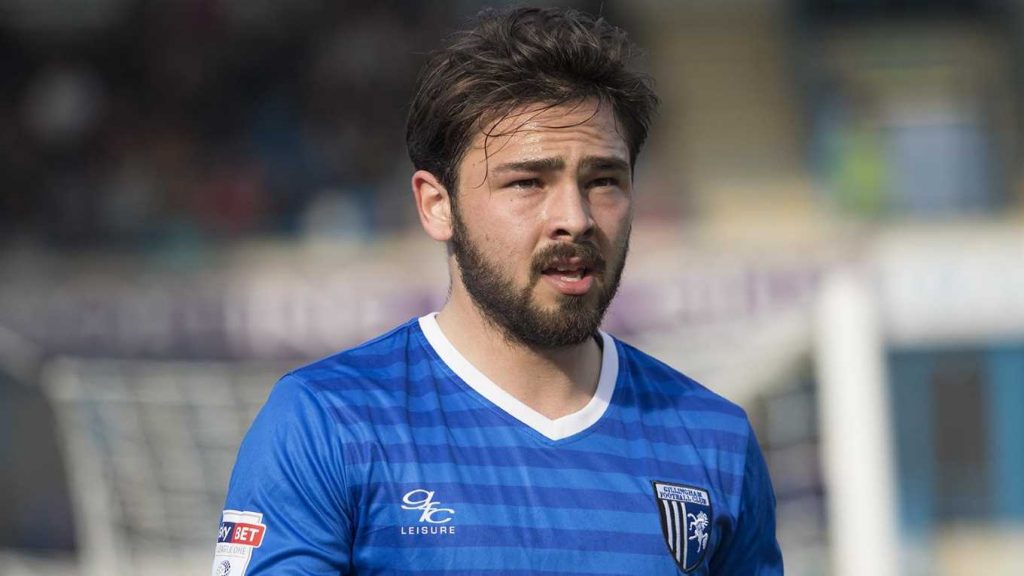 Despite failing to land Dack in the summer, Moore must make another move for him when the winter window opens.

The Baggies have enjoyed a good start in the Championship, and to maintain their consistency, the signing of Dack will be very much important.

Dack, one of the hottest properties in the Championship, joined Blackburn from Gillingham in 2017 and helped the Lancashire club’s promotion push to the Championship from League One last season, scoring 18 times. His eye-catching displays saw him win the League One Player of the Year award last season and also won it back in the 2015/16 campaign.

Dack has enjoyed a solid start to the Championship season, scoring two goals for the Rovers. If he continues this kind of form, Premier League teams might not hesitate to make a move for the 24-year-old. 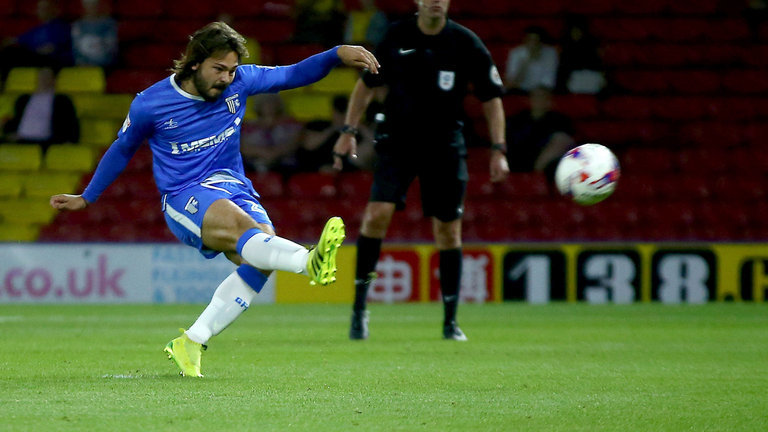 A creative midfielder who loves to roam behind the striker, pick up the ball, get into good positions and use his vision to set up goals, Dack would be a top signing for West Brom. He signed a new deal with Rovers that runs until 2021 and prizing him away from Ewood Park would be a tough task in January, particularly after the Baggies failed in his pursuit last month.

But Moore shouldn’t get disheartened due to his club’s failure to sign Dack. He must start planning for the future and look to sign the player in the January transfer window.