According to a report from The Scottish Sun, Liverpool starlet Ben Woodburn has attracted interest from as many as 5 clubs over a loan deal in the summer.

Steven Gerrard’s Rangers along with West Brom, Brentford, Hull City and Blackburn Rovers are all keen on him but the Baggies should beat the rest to sign him on loan for next season.

Woodburn joined Sheffield United on loan last summer but only started one game in the Championship. However, his failed spell should have no bearing about his quality and he would be a fine addition to any Championship side.

After a decent start to the season, West Brom had a slump in form which pushed them out of the title race. However, the Baggies will still make the playoffs where they will have a massive chance to get promoted back into the Premier League.

Aston Villa will go into the playoffs as the favourites after an incredible run and Marcelo Bielsa’s Leeds will also be tough competitors. West Brom will have to do really well to make it to the Premier League but if they miss out, they will need serious strengthening to their squad in the summer.

Dwight Gayle and Jay Rodriguez have carried the Baggies, having scored a combined 43 goals for them this season. However, Gayle’s phenomenal form could see him back at Newcastle after the completion of his loan deal in the summer.

Jay Rodriguez has also been linked with a move to Premier League side Burnley and losing both their star forwards will be a huge blow for West Brom in the summer.

The Baggies will need a promising forward who can add goals and Ben Woodburn could well prove to be a hidden gem for them next season. 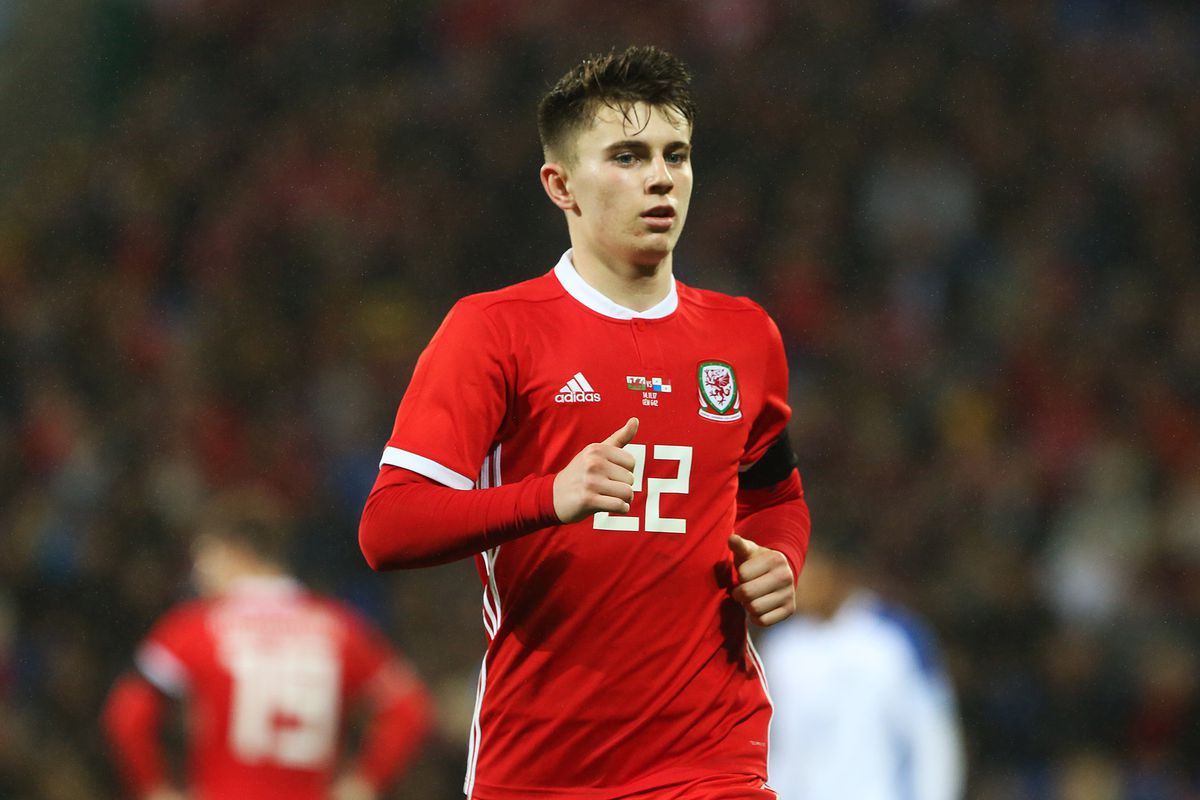 The 19-year-old is a direct and agile forward, who is capable of scoring goals, as well as creating them in the final third. Although predominantly a left winger, Woodburn is more than capable of playing on the right as well as in a number 10 position.

Woodburn will thrive when given a bit of time to settle in and although a lot of work needs to be done on his end product, he will improve with regular game time. West Brom should beat his other suitors to sign him in the summer transfer window.