According to reports from Express and Star, Bryan Oviedo was extremely close to a switch to the Hawthorns to join up with a high-flying West Brom side but the move broke down on deadline day because some of the paperwork didn’t happen on time.

West Brom are having a fantastic season in front of goal with both their first choice strikers in scintillating form. They achieved an excellent piece of business when they signed Dwight Gayle on loan from Premier League outfit Newcastle. Gayle has scored an amazing 14 goals already this season while his strike partner Jay Rodriguez has also got 14, which highlights just how potent the West Brom front line has been. The Hawthorns has witnessed some fluent football this season so far and with promotion still a possibility, they will be confident.

They are currently in a commendable 4th place with the highest goal difference in the league, thanks to their attackers who have also gained the honour of being the highest scorers in the league with an unbelievable 59 goals already this campaign.

With just 7 points separating them from the top of the table in a league as competitive and unpredictable as the EFL Championship, anything can happen in the coming weeks and the West Brom faithful will be hoping that their new signings can make the difference.

They have brought in the likes of Jefferson Montero, Jacob Murphy, Mason Holgate and Stefan Johansen on loan deals but while being caught up in the process of signing four players on deadline day, they were unable to squeeze through to complete a deal for Bryan Oviedo.

As suggested by the report, Sunderland left-back Oviedo had completed his medical and signed a deal with the club but the transfer between the two clubs couldn’t be completed before the 11 pm GMT deadline because of a delay in the arrival of some paperwork. 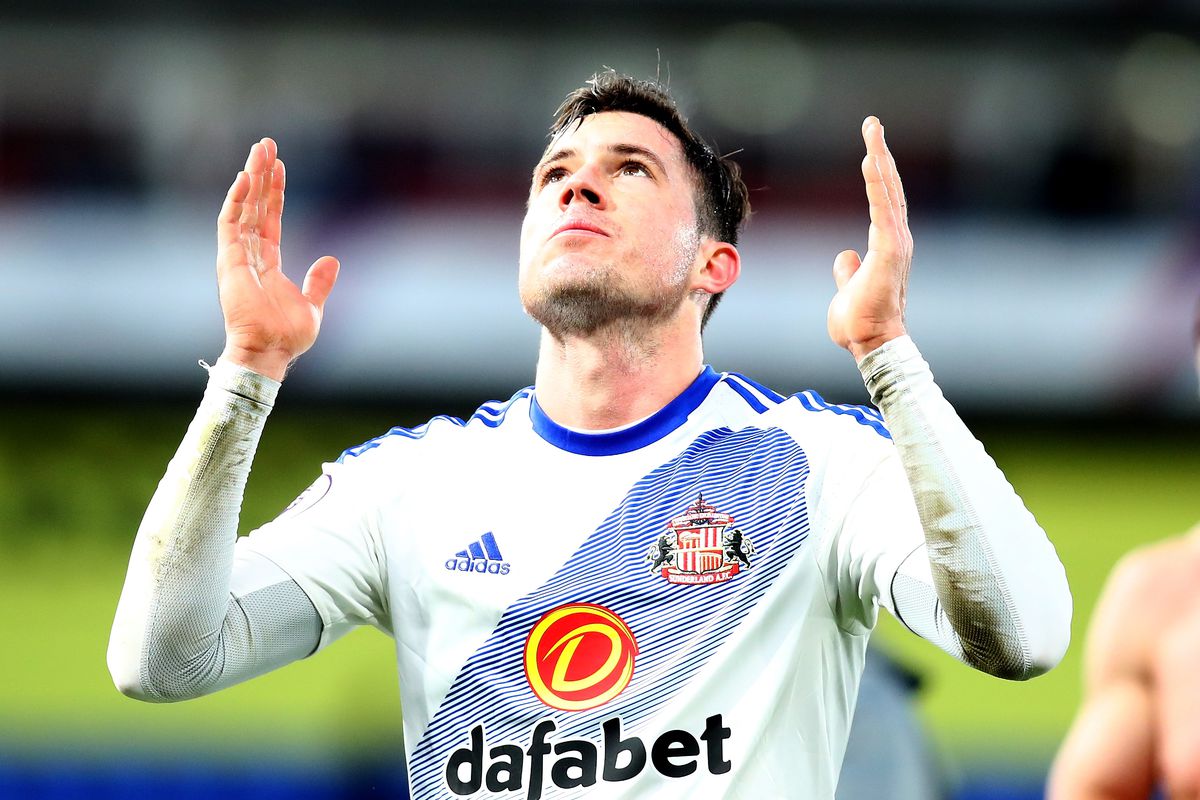 While the talented Costa Rican would obviously be disappointed about the move falling through, he would be looking forward to working hard for Sunderland. He is a pacy wing-back who could’ve certainly given Kieran Gibbs and Conor Townsend a run for their money.

Read More: Here are the top 5 Championship signings of this year’s winter window including Leeds and West Brom stars

This is a move that would’ve added positive depth to the promotion hopeful side and because of some extremely questionable reasons, West Brom might have missed out on what could’ve been an absolute steal.