West Brom opinion: The Baggies should choose Bilic over Bowyer

According to a report from the Express and Star, West Brom are in talks with Charlton boss Lee Bowyer and former West Ham manager Slaven Bilic for the role of their new manager ahead of the start of next season.

The Baggies have been without a permanent manager since the departure of Darren Moore last season. James Shan took over as the caretaker manager but his failure to lead his side to the Premier League made the need for an experienced manager a priority in the summer.

The Baggies faltered in the semi-finals of the playoff against eventual winners Aston Villa but their performance wasn’t really bad.

The Villans went through on penalties after a hard-fought two legs and that is quite an achievement by the Baggies to take the game to such a finish considering that their top scorer Dwight Gayle was suspended for the second game.

Shan should be really proud of his side but a new face will help this Baggies side reach its potential and return to the Premier League in the near future.

However, with two hugely impressive managers in Slaven Bilic and Lee Bowyer, West Brom’s hierarchy have a difficult decision on their hands ahead of the new season.

Bilic had a torrid time in Saudi Arabia as Al-Ittihad’s manager where he was sacked just five months after his appointment. The Croatian managed to pick up just three wins in 15 games but that should have no bearing over how good a manager he is.

The Croatian had a phenomenal first season as West Ham’s boss where he helped the Hammers break numerous records including a seventh-place finish as well as their highest ever points tally in the Premier League.

Bilic’s man management is brilliant and with the right set of players under him, he can have a massive impact on any side, including West Brom.

Lee Bowyer, on the other hand, has done a remarkable job with Charlton Athletic as he helped his side return to the Championship after a wonderful season. The former Leeds United midfielder is in his first full season as a permanent manager.

As good a job as Bowyer has done with Charlton, his lack of top-level experience as a manager makes him a massive risk for the Baggies, especially as they look to make a return to the top-flight. 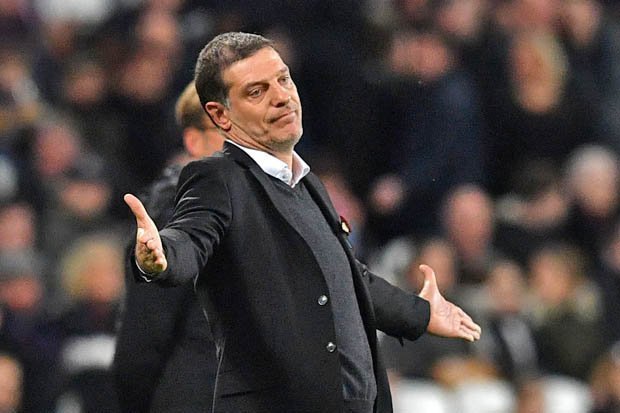 Slaven Bilic has to be a priority for the Baggies and the Croatian’s experience gives them a massive chance to make a comeback to the Premier League.

The former West Ham boss is a proven commodity, who despite his fair share of failures, is capable of having a good impact. West Brom should appoint Bilic over Bowyer in the coming days.