According to a report from Sky Sports, Stoke City have managed to tie down Joe Allen to a new four-year deal. The Potters endured a terrible season last term as they failed to preserve their top-flight status.

They have to play in the Championship next term and given the level of competition in the second-tier competition, it will be anything but easy for them to return to the Premier League. However, with new manager Gary Rowett at the helm, things are looking up for Stoke.

The fact that they have managed to retain Allen’s services will also come as a major boost for the club. Usually, whenever a club is relegated, there is invariably a mass exodus from the team.

A similar situation is happening at Stoke as well, with the likes of Ramadan Sobhi already leaving the club for Huddersfield Town. But it is great to see someone of Allen’s calibre commit his future to Stoke even at a time when they are in such a challenging phase. 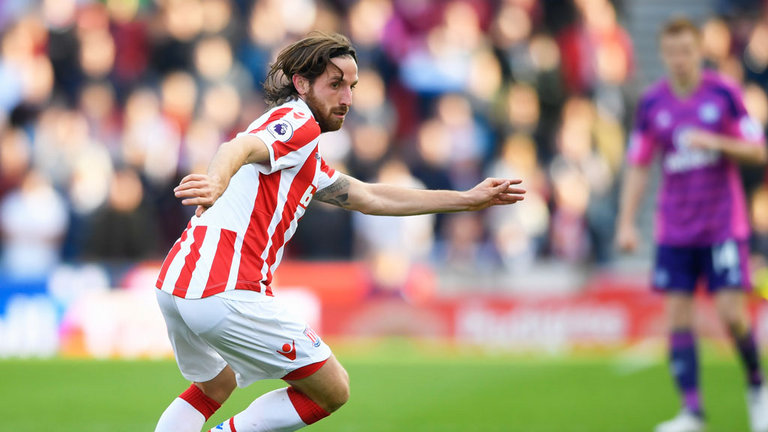 Over the course of the last season, Allen appeared 38 times across all competitions for Stoke. He chipped in with 4 goals and 7 assists with a pass success rate of 81.1%. According to Squawka, the 28-year-old managed to create 27 chances from the middle of the park in 36 Premier League appearances last term.

Stoke were in extremely poor shape in the previous campaign and the fact that Allen was one of their better performers speaks volumes of the player’s qualities.

He is vastly experienced and he could prove to be an influential figure for Stoke in the upcoming season. Rowett has already completed a loan deal for Benik Afobe, who played a key role in Wolverhampton Wanderers’ successes in the latter half of the 2017/18 season. 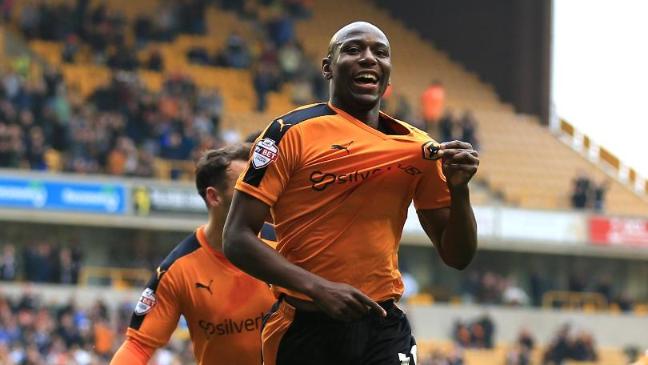 Afobe’s arrival on loan certainly helped Wolves to score goals more often as they earned promotion back to the Premier League. And although Nuno Espirito Santo signed him permanently from Bournemouth just a few days earlier, it is unsurprising to see him at Stoke now. After all, Rowett will need a player like him to make a solid title challenge.

Read More: Rowett on a role – Why Stoke City are making all the right noises in the transfer market this summer

Suffering relegation was unfortunate for Stoke but considering the way things are shaping up for them, it looks like they could be in for a bright future. Rowett was a force to reckon with at Derby County last season whereas Afobe is a proven striker in the Championship.

Furthermore, Allen’s presence will prove to be a reassurance for the club and if he helps them secure a promotion to the Premier League, the midfielder might go down as a modern-day club legend at Stoke.