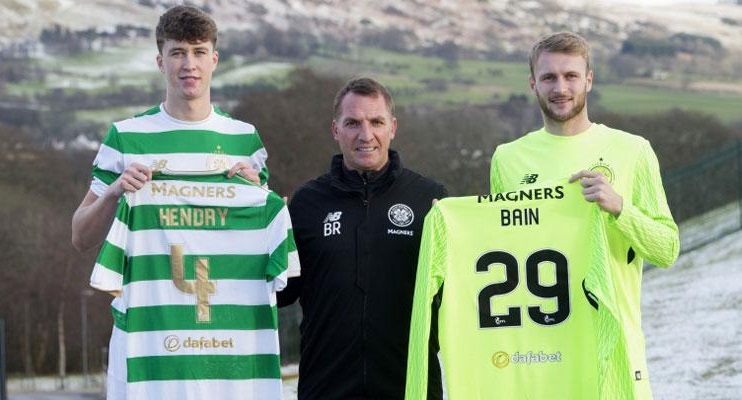 Celtic had left it late to make their moves in the transfer window, and the Celtic faithful were getting a little restless, especially once the need for a goalkeeper became a priority. The move for Trevor Carson was knocked back by Motherwell and Celtic faced the prospect of ending the window with nothing to show for the work that they had put in.

This is why it seems incredible to think that Celtic fans woke up on the 1st January to find not just one, but two first-team quality signings through the front door. Rodgers made a double signing, completing moves for Jack Hendry and Scott Bain. Getting players like this over the line would have felt fantastic for Brendan Rodgers and his team.

In Jack Hendry, Celtic have signed exactly the kind of centre-back that Rodgers usually loves. Hendry is known for being very good on the ball, and that confidence means that the former Liverpool gaffer would be able to make sure that his team effectively build from the back, just the way that he wants to. 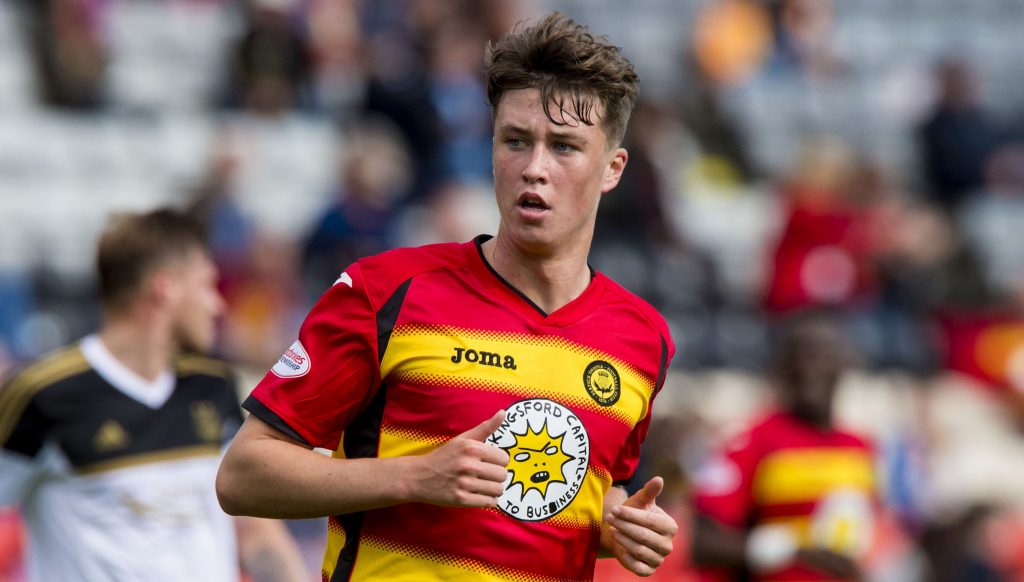 Hendry has the highest dribble completion stats in the SPL, his 85% success-rate puts him ahead of players like Scott Sinclair and Ryan Christie, players you would expect to do much better. He has not come cheap for the Hoops, and Dundee have confirmed that the undisclosed fee that they received for Hendry was the highest they had ever received.

Goalkeeper Scott Bain was a different kind of signing for Celtic. The whole of Scotland was aware that Celtic needed a goalkeeper and that their first choice was Trevor Carson. So Scott Bain represents very much a second choice for the Bhoys. Bain is still an impressive keeper and had made the most saves per match on average in his first 12 games of the season until he fell out of favour at Dundee.

A few weeks ago, Scott Bain was on the bench for Hibernian against Celtic and now he will be turning up for the Glasgow side, which is quite a change of fortunes, and very much one that he wasn’t expecting. Bain himself is a skilful young goalkeeper who has all the talent to make it at the highest level in Scotland. But he is very much just a stop-gap while Craig Gordon recovers. The two signings from Dundee will certainly improve the Scottish Champions, and it is clearly a dream come true for the men themselves.