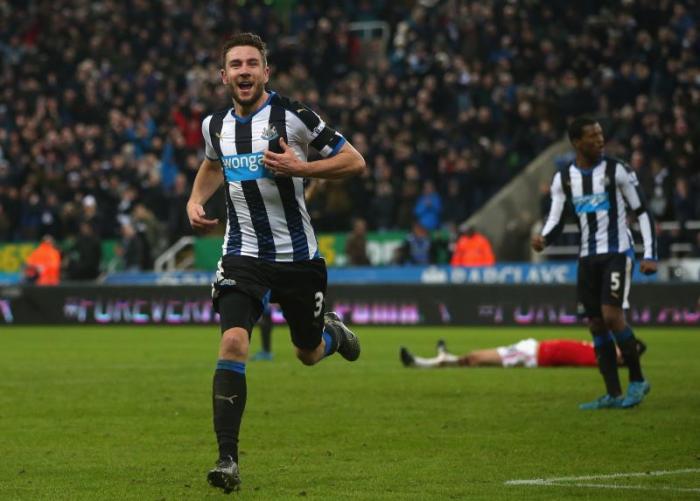 Newcastle United this week moved to offer Paul Dummett a new long-term contract at the club which may keep the defender at Gallowgate until 2022.

The 26-year-old left-back, at the club since the age of 9, has been a regular for Rafa Benitez when fit. Fitness in itself has never been an issue for Dummett whose physical condition is excellent; however, he did miss the first four months of this season having been injured on the opening day against Tottenham Hotspur.

Rafa showed his delight when posing with Dummett upon the announcement of his new deal and commented that, other than goalscorers and midfielders, the value of a consistent left-back cannot be underestimated.

The boss explained to the press about Paul Dummett’s understanding of the game and of his position and about how much he trusts the player. Thrilling words surely for the defender from a man who has managed Steven Gerrard, Fernando Torres, Cristiano Ronaldo and others.

Nobody played more minutes than Dummy in the Championship for Benitez last season which is a testament not just to his consistency, but also his overall ability.

Despite criticism from the usual (very small band) of pessimists, Dummett remains popular around Newcastle among those who know the game and crucially know the importance a) of a decent left-back and b) a local boy being in the team. 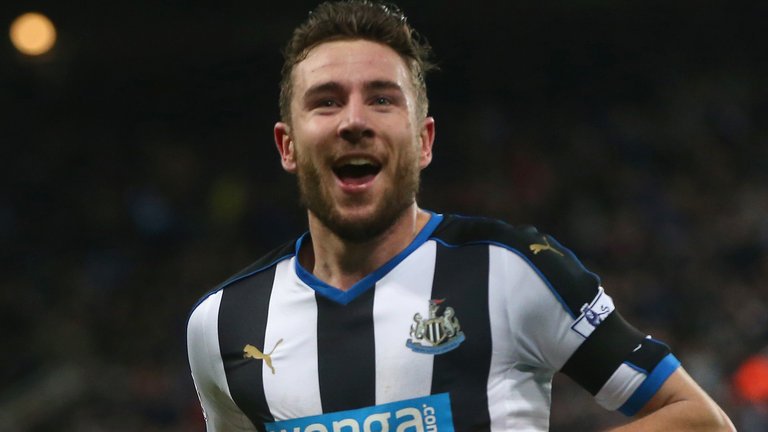 Left-back is the hardest position to cover in a team given the dearth of left-footed players generally, virtually none of them wishing to be defenders.

Although they may have only gotten their chance due to relegations, the likes of Lee Clark, Robbie Elliott, Steve Watson and Andy Carroll all produced real quality for Newcastle United over the years and it has shown many times that a player’s ability can be exaggerated when playing for a club they have genuine passion for.

These days there are not too many Geordies good enough to play Premier League football and so when one comes along, you must do your best to retain them and the club has done just that. Since Paul Dummett regained his place in the team after a hamstring injury, Newcastle have won three, drawn four and lost only two games (both to Manchester City) in the Premier League and conceded only 8 goals in the process.

Dummett, make no mistake, is a very important member of this squad and it’s great for Newcastle to have tied him down.