Why Southampton’s New Striker Guido Carrillo Is A Brilliant Signing

Southampton have completed a deal worth £19.2m with AS Monaco to sign out-of-favour striker Guido Carillo. Signing him will come as a huge relief to Mauricio Pellegrino, who has been in the firing line for the club’s poor performances of late. The Saints started the season on a lukewarm note but things went from bad to worse as they started dropping points in almost every game.

With the likes of Burnley, Watford, Everton, Leicester City and Crystal Palace putting in some effective displays, Southampton managed to stay afloat but are now dangerously close to getting relegated. Sitting on the cusp of the drop zone with 22 points, Pellegrino needs to ensure they do better in the latter half of the season. Managers have been fired left, right and centre this term and if he fails to bring the club out of relegation troubles, he might endure a similar fate.

However, in such a bleak situation, a move to sign a promising player like Carrillo does seem encouraging. The club have been in dire need of attackers with Charlie Austin’s injury battles and Shane Long’s lack of impact in front of the goal. One might argue that they have Manolo Gabbiadini but the player has been terribly mismanaged by Pellegrino for the longest time and even when he has played, he hasn’t done much on the field. 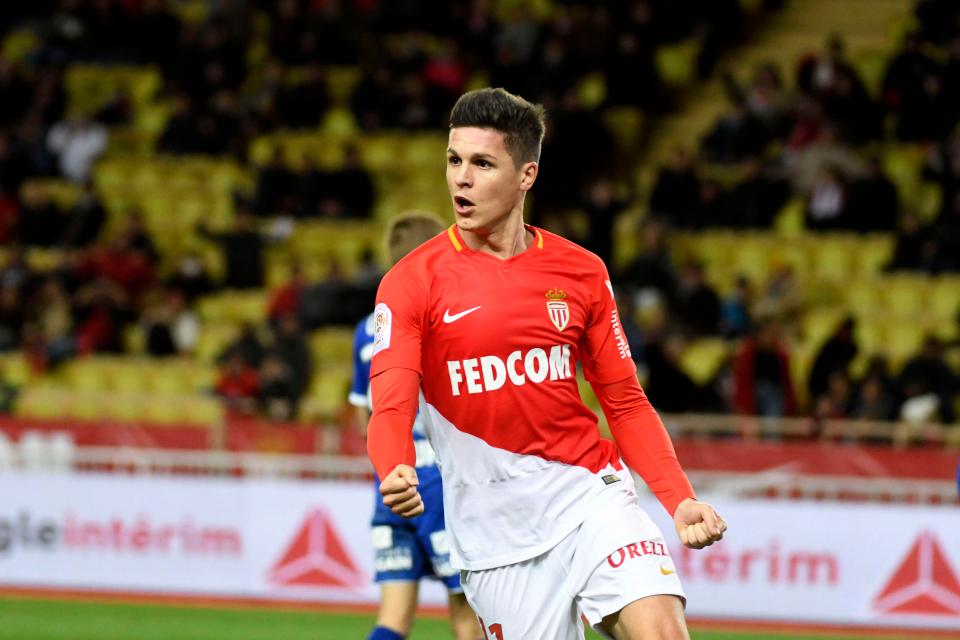 Given Carrillo’s height, the player will prove to be a strong threat in the air. He also seems to have an innate knack for finding the back of the net. Despite not playing enough games for the French club this season, the 26-year-old managed to score 5 goals. His finishing skills are top-notch and he can prove to be quite generous when it comes to setting up scoring opportunities for his teammates as well.

Pellegrino should deploy Carrillo as the central striker in a 4-2-3-1 and if that were to happen, the player could work wonders, with the likes of James Ward-Prowse and Dusan Tadic feeding him the ball. With Carrillo now in the squad, it will be interesting to see how they play with their new addition.

There is no doubt that Carrillo is a valuable addition to the club. At a time when they are without a win in their last 11 Premier League games due to the lack of goalscoring power, a player like the former Monaco man could prove to be a breath of fresh air.